by Barnaby Hughes The 18th Annual Critics’ Choice Movie Awards, which takes place tonight at the Barker Hangar in Santa Monica, CA, will have Nicolas Feuillatte as its exclusive Champagne sponsor for the second year in a row. Broadcast live on the CW television network at 8 p.m., the annual awards ceremony will present the best films of 2012. The CCMA awards, hosted this year by KTLA-TV’s Sam Rubin, is thought to be an important influence on other award shows. Champagne Nicolas Feuillatte should “bring an air of glamour and elegance [to the awards ceremony], and help elevate our function to a whole new level,” acknowledged Joe Berlin, President of the Broadcast Film Critics’ Association and founder of the Critics’ Choice Movie Awards. The Champagne will be served during the ceremony as well as on the red carpet and at the after-party. To learn more about Champagne Nicolas Feuillatte, read our account of their 35th anniversary celebration in Beverly Hills, CA and check out the following reviews: To prepare for the Oscars next month, check out our guide to the 85th Annual Academy Awards. You can click on each photo to enlarge. All photos by Millissime PR. 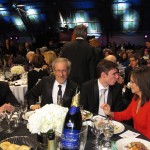 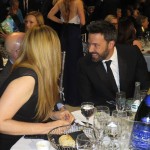 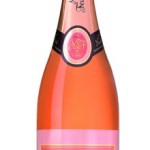 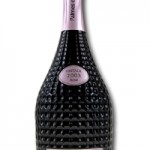