Mardi Gras in Your Mouth

By admin
[youtube id=”stybzOTv6HM”] by: Sophie Gayot
“It’s like a Mardi Gras in your mouth!” proclaimed a guest at our table while dining at K-Paul’s Louisiana Kitchen, chef Paul Prudhomme’s restaurant in the French Quarter in New Orleans. I wish I had come up with that apt description, as it is exactly what the food is: colorful, vibrant and lots of fun.
As dishes kept coming to the table, it was clear that I could not eat all of them (see photos below), so I was reduced to smell, sample and taste only a few bites. My big regrets were that I could not take them home for the next day as I was staying in a New Orleans hotel while dining around the city to immerse myself in Louisiana‘s tastes and flavors. But let’s be clear, the flavors from chef Paul are unique. And they are so much to the point that he has now published nine cookbooks, and has his own line of dry spices, rubs, bottled sauces and marinades called Magic Seasoning Blends.
Chef Paul’s passion for cooking came from his mother, and started when he was just 13. After working at other restaurants, the Louisiana native opened K-Paul’s Louisiana Kitchen with his late wife K in 1979. They used to have a no-reservations policy in place, so the lines in the street were very long. I have to say I understand why, and would have had the same policy. Over the years, the restaurant, located in an historic 1834 building, has more than doubled its size, now accepts reservations, and is still always packed.
Chef Paul, whom I have met on different occasions, is always happy, and communicates his joy of cooking to his chefs, sous-chefs and cooks. Walking in the kitchen with him was a special moment, as he even started singing, as you can hear in my exclusive video interview above.
Laissez les bons temps rouler!
Keep coming back to GAYOT.com for the latest New Orleans restaurant reviews, New Orleans restaurant news, New Orleans culinary events, and New Orleans wine dinners.
You can click on each photo to enlarge to see dishes from K-Paul’s Louisiana Kitchen menu. All photos by Sophie Gayot. 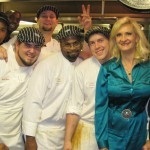 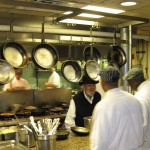 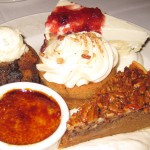 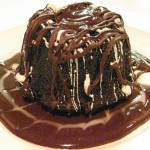 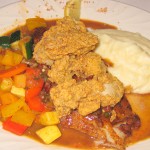 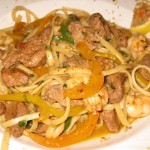 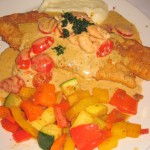 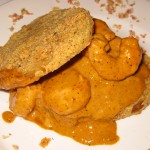 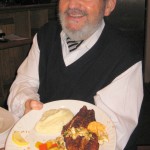 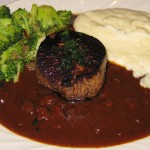 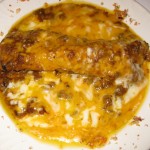 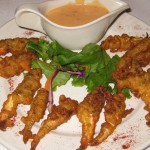 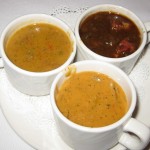