By admin
[youtube id=”MhS5U8n5TaM”] by Sophie Gayot To celebrate the rich diversity of the French gastronomic tradition, Frédéric Lefebvre, French Secretary of State for Trade, SMEs, Services, Tourism, the Professions and Consumption, created La Fête de la Gastronomie last year. I had met Mr. Lefebvre at Les Etoiles de Mougins, during the 6th Festival International de la Gastronomie, in September 2011. This year, for the second edition of La Fête de la Gastronomie, Mr. Lefebvre wants to expand to the U.S. Watch my exclusive video interview with Mr. Lefebvre to get a very first taste of what will take place on September 22, 2012. Here are some of the photos included in the video. You can click on each photo to enlarge. All photos by Sophie Gayot. 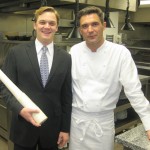 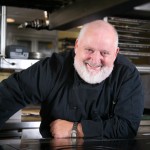 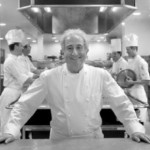 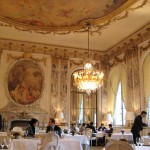 The dining room of Le Meurice restaurant in Paris 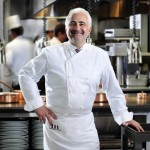 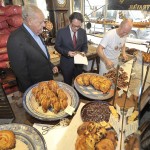 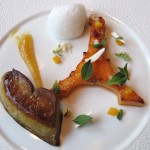 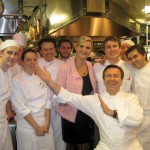 Daniel Boulud at Daniel with his team and Sophie Gayot 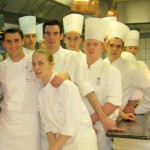 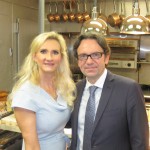 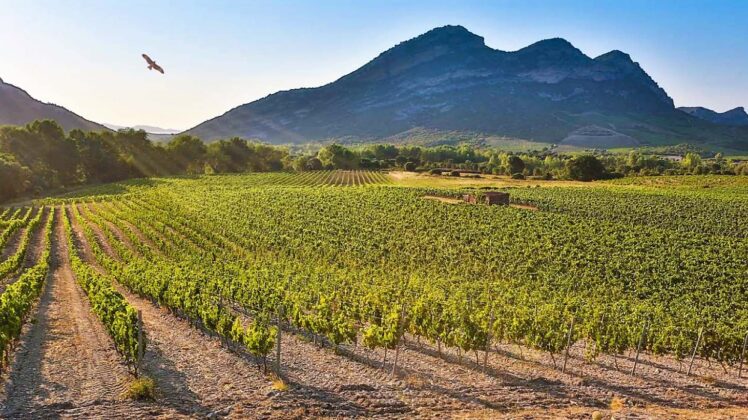 GAYOT's Wine of the Week is a certified organic red wine from the Patrimonio appellation, produced in Corsica, the "Island of Beauty," France. Read the review.