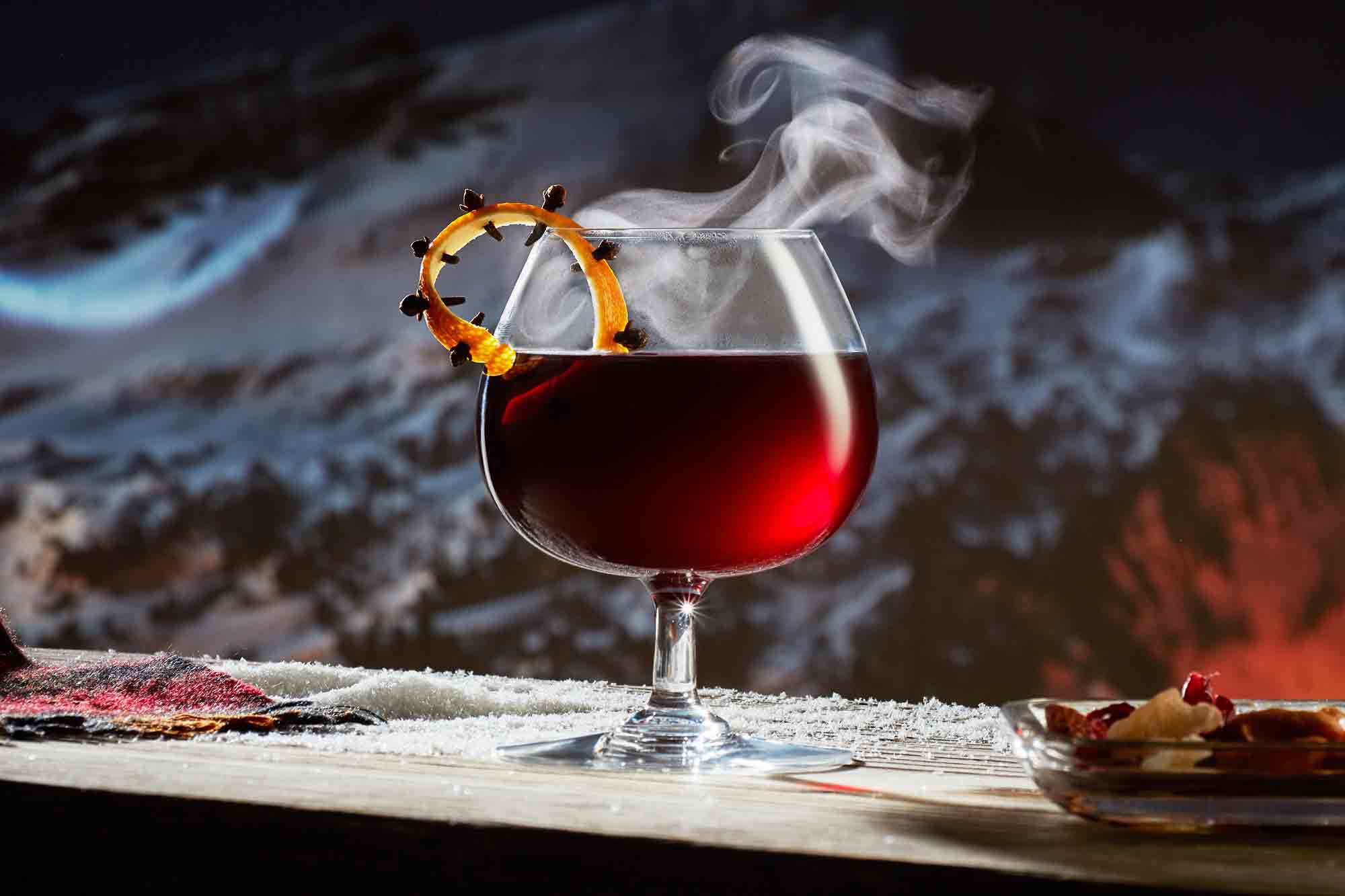 Rum has a history as rich and varied as its spectrum of flavors.

Whether you want a rum that’s light and dry, medium and mellow, full-bodied and pungent, or any other combination of flavors, let GAYOT be your guide with expert reviews and features to help you find the best rums.

Made from fermented and distilled sugarcane juice or sugarcane byproducts, rum was once the harsh, disreputable liquor used to fuel peg-leg pirates, the slave trade, organized crime and even political careers — George Washington was no stranger to bribing the electorate with bumbo, a cocktail of rum, water, sugar and nutmeg.

Despite its infamous past, rum has since evolved into a more sophisticated milieu with connoisseurs and producers vying for a taste of the best rums in the world. While most rum still comes from the Caribbean and its neighboring areas, there are rum producers all over the world including Australia, Finland and beyond.

GAYOT is breaking down the basics to help you enjoy this popular spirit.

What exactly is rum?

Premium producers have tamed rum’s fiery roughness, smell and strong molasses taste to appeal to sophisticated palates. Epicureans champion these carefully crafted elixirs as the most magical and diverse of liquors, as refined as cognac or a rare scotch and infinitely tastier than vodkas.

Most rum comes from the Caribbean and its environs, although there are rum producers in the unlikely locales of Australia, Finland and elsewhere around the world, resulting in an estimated 1,500 to 2,000 varieties. Add to that number aguardiente de caña, literally “burning water,” a kind of coarse South American rum based on sugar cane juice infused with anise. The best known cousin to rum is cachaça, the main ingredient in a caipirinha, the national drink of Brazil.

There are four basic rum categories

Rums have notable geographical styles and nuance. Aged rum, especially, has an intriguing richness and depth. Barbados is known for semi-light rums, with soft, almost smoky flavors. Cuba and Puerto Rico, the largest producer of rum, produce very light, dry, opulent rums. Trinidad and the Virgin Islands tend to produce medium to medium-light mellow rums. From Guyana comes the very dark, medium-bodied but rich-tasting Demerara rum made by adding spices and fruits to the distillation process.

Jamaican and most Martinique rums, made with molasses, are usually full-bodied, sumptuous and pungently flavored. Java distills a rum called Batavia Arak, an aromatic rum made with molasses and red rice, which is then shipped to The Netherlands for further aging. Haitian rums, made from cane juice and double-distilled in pot stills, are appreciated for their smooth and delicate flavor.

These distinctive characteristics depend on many factors such as the sugar cane’s quality and origin and whether it was made from molasses or sugar cane juice. Most rum is made from molasses, which contains minerals and other trace elements that contribute to the final flavor. Rums made from cane juice, primarily those from Haiti and Martinique, have a smoother aspect. The yeast type and fermentation speed, as well as the kind of still, also tell. Light-bodied rums are produced in sophisticated multi-column distillation units and have a more delicate rum flavor. Heavy-bodied rums are produced on simpler multi-column distillation units or by means of traditional pot stills. Distillation temperature also matters — the higher the temperature, the lighter the body and more neutral the taste.

Perhaps the most important factor determining quality is the length and type of aging. Rum develops more complexity in small charred oak barrels. Aging in casks also adds a tawny color, although some producers mix in caramel tints. Rum aged for a year or less in stainless steel is clear and has little flavor.

Rum flavor adjectives are simpler than those for wine: vanilla, lemon, almond, floral and banana are among the perceptions. Often rich and heady, the scent of rum may overwhelm the senses. If that happens, experts recommend sniffing your wrist, hand or arm — sans perfume or sunscreen, of course — then return your nose to the rum.