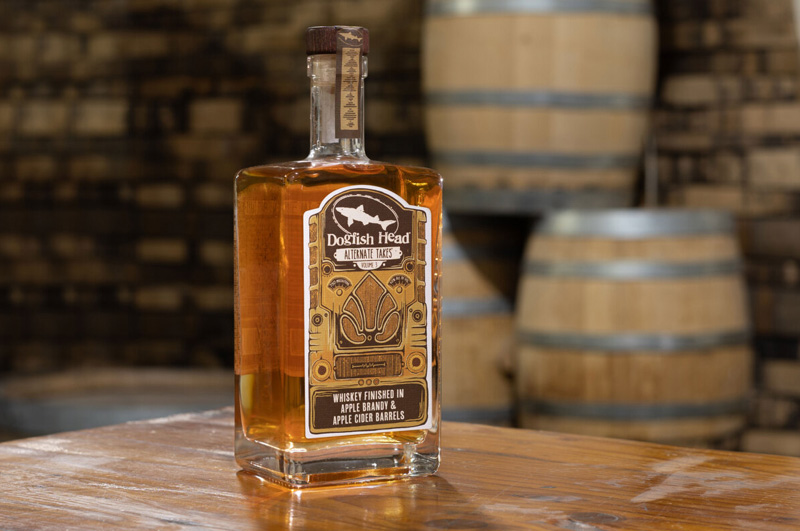 Dogfish Head has distinguished itself as one of the top craft breweries in the U.S. and expanded into the spirits world with the opening of its Dogfish Head Distilling Company in 2015.

The Alternate Take Series name is a nod to analog-aged musicians, who were known for recording various unique takes until a great record emerged. “Our Alternate Takes whiskey series is an ode of sorts to the mad chemistry of R&D distilling,” said Sam Calagione, Dogfish Head Founder & Brewer. “Just like music, our off-centered concoctions are boundless, and each alternate take is another piece of the artistic journey.”