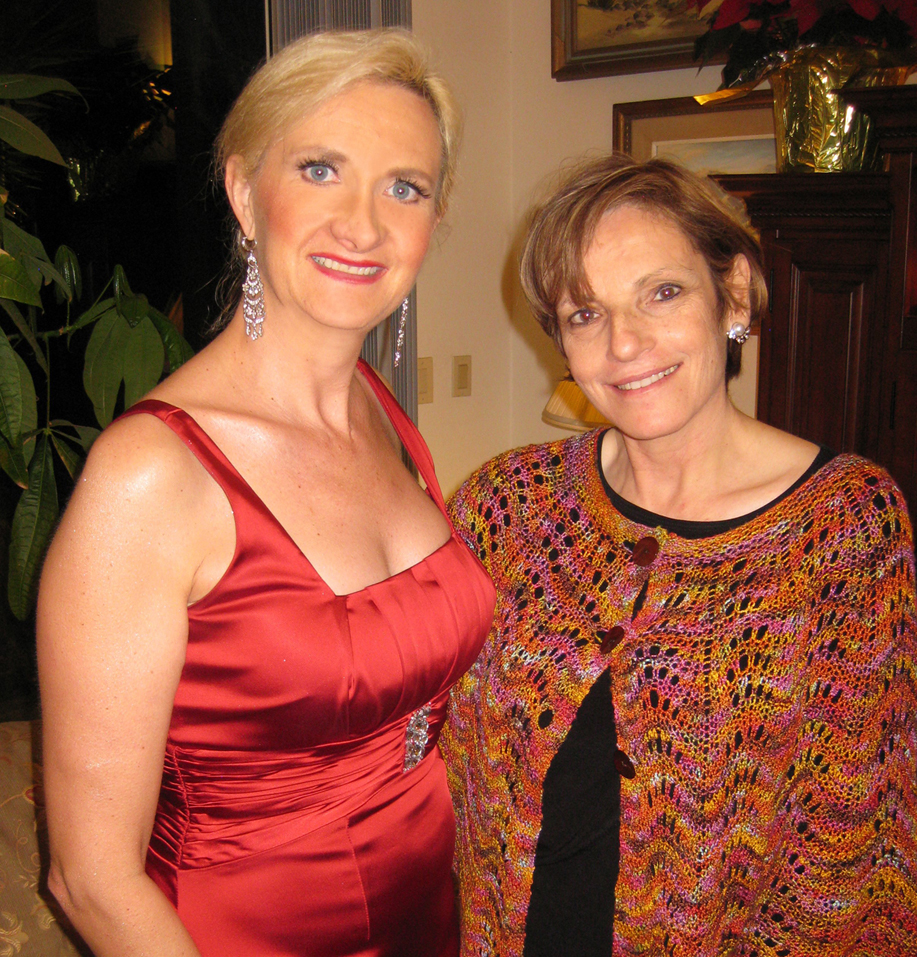 It’s too bad that my schedule is so busy that I am not able to attend Gail Eichenthal performing the C Major Prelude from Bach’s Well-Tempered Clavier on a piano specially placed in the International Plaza on the USC campus. (Eichenthal is program director for KUSC, the only Southern California public radio station featuring classical music 24 hours a day, and executive producer of the weekly radio programs Arts Alive and LA Opera On Air.)

On April 12th at noon, she, along with 29 other professional and amateur pianists, will play the same classic simultaneously on 30 different pianos deployed all over the Los Angeles area from San Pedro to downtown L.A.

By now you might be wondering, “What is this event?” It’s the LA kick-off to an art installation called “Play Me, I’m Yours,” which was created in 2008 by British artist Luke Jerram. Since then over 500 pianos have been installed in cities across the globe, from New York to Sydney, bearing the simple instruction ‘Play Me, I’m Yours.’ Located in public parks, bus shelters and train stations, outside galleries and markets and even on bridges and ferries, the pianos are available for any member of the public to play and enjoy. Who plays them and how long they remain is up to each region. Many pianos are personalized and decorated by artists or the local community.

Gail Eichenthal will be playing on a piano painted with the face and hands of Jeffrey Kahane to commemorate his 15th anniversary as music director of the Los Angeles Chamber Orchestra.

How does that sound?