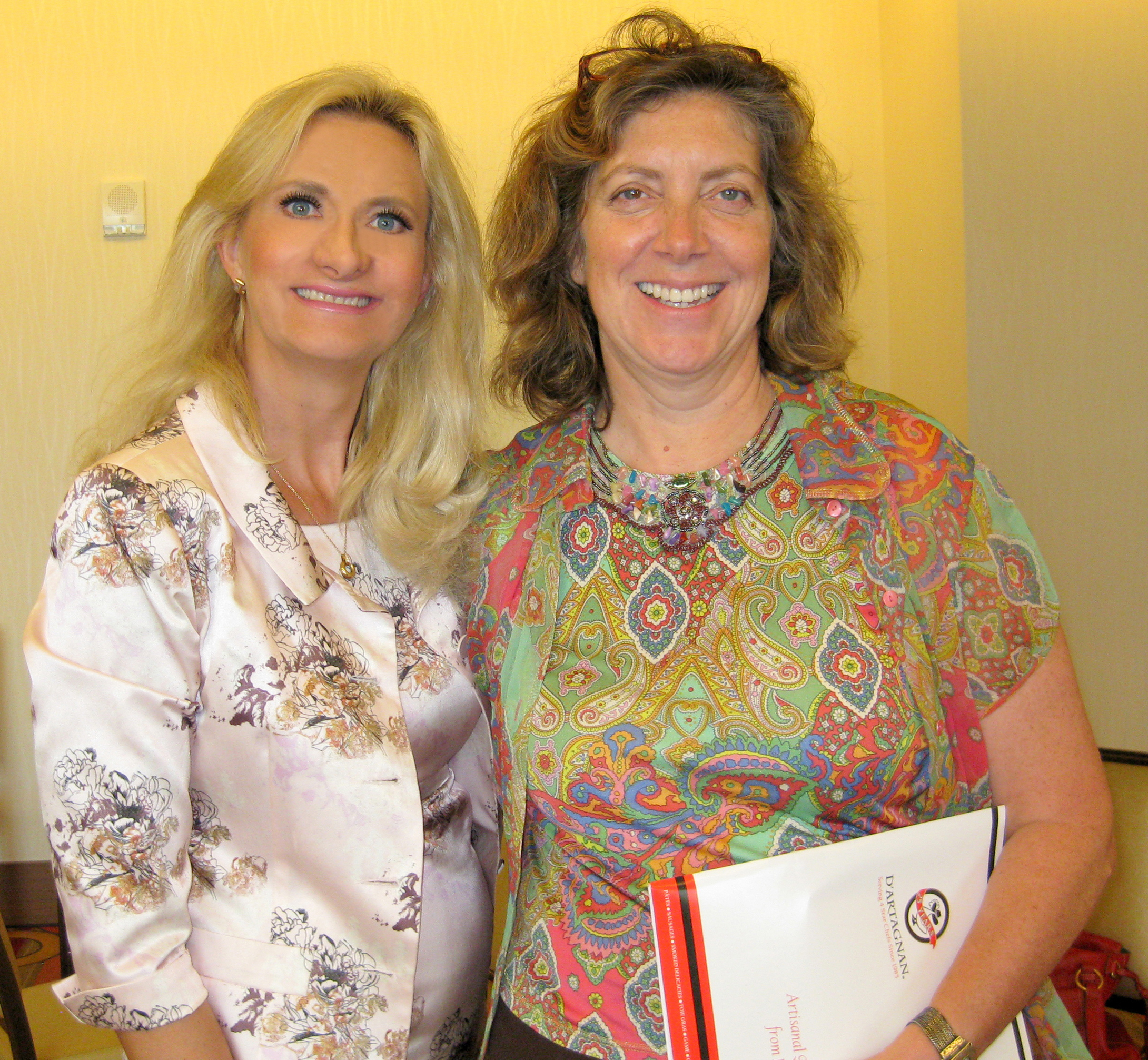 In a little more than a month, on July 1st, 2012, foie gras will be illegal in California.

A highly organized activist group convinced the lawmakers in Sacramento that gavage of ducks and geese is animal cruelty. Their agenda was supported by emotion and propaganda, instead of relying on the most current science, and understanding of a duck or goose anatomy. Did they forget that nature itself created this process? Before long migrations, ducks and geese naturally and safely stuff themselves with large amounts of food, which is stored as fat in their liver and skin, and significantly enlarges and fattens them. As they don’t have gag reflexes, it does not hurt them to swallow large foods, and the process does not impair their breathing. Producing foie gras is just a practice that takes advantage of the animals’ natural features.

After two years of foie gras being banned in Chicago, the decision was overturned in 2008. Mayor Richard Daley called the ban “the silliest law” the Council ever passed, and complained to the Chicago Sun-Times: “We have children getting killed by gang leaders and dope dealers. We have real issues here… And we’re dealing with foie gras?”