Say “No” to the Foie Gras Ban in California 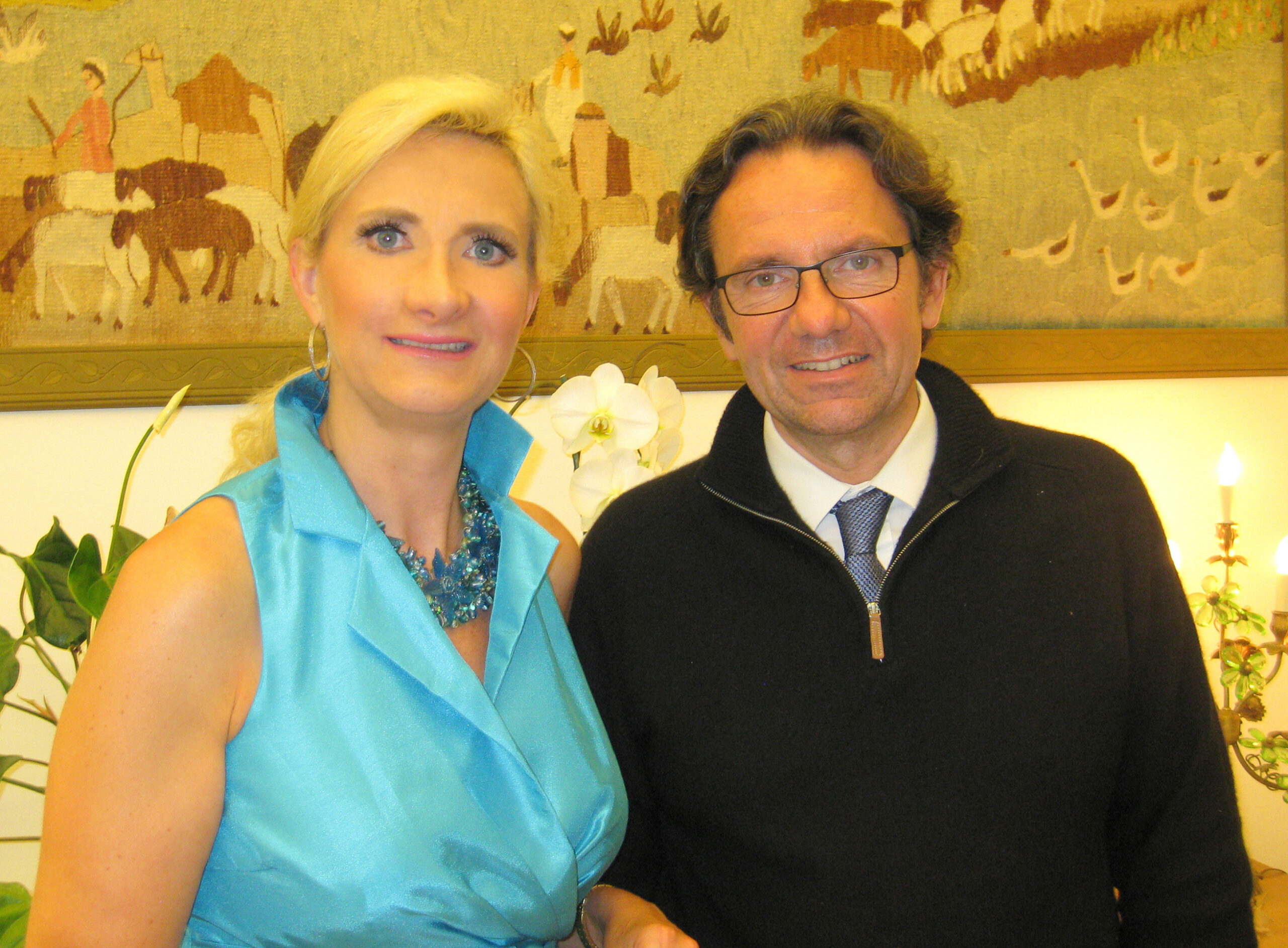 Frédéric Lefebvre, a former minister in the French government under Nicolas Sarkozy, is coming to the aid of the people opposed to the foie gras ban in California by organizing a petition. Effective July 1, 2012, it will be illegal to sell to produce and to sell the delicacy in the Golden State.

Here is what California Senate bill No. 1520, signed on September 29, 2004, by Governor Arnold Schwarzenegger, says (extracts):

Brush up on your French and watch my exclusive video interview above with Mr. Lefebvre about a topic that has become controversial for reasons that escape the majority of consumers.

If you want to keep foie gras on your plate, sign the petition. That is the only way to start reversing the ban.

To learn more about this subject, you may also listen to Ariane Daguin, owner of D’Artagnan; Michael Ginor, co-founder of Hudson Valley Foie Gras; and Ana Huson, founder of Pre-Fixe.com.

All photos by Sophie Gayot.