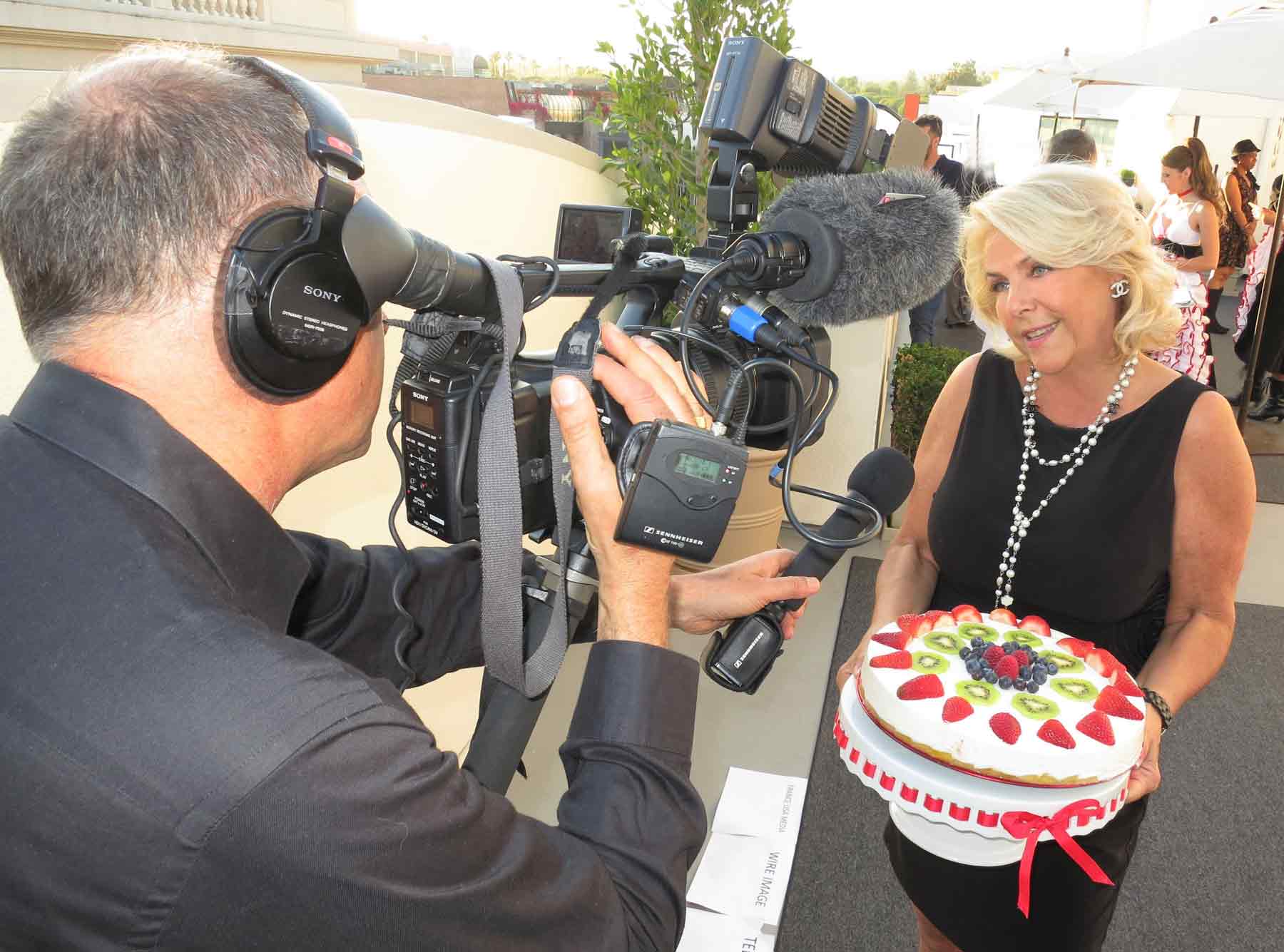 A NOTE FROM US AT GAYOT.com about Chef Michèle La Porta

Michèle La Porta owned the first healthy tearoom in Paris in 1985. For a decade and a half, Michèle appeared on French national television hosting a culinary show. She has since transformed her culinary career from being a restaurateur to being a private chef in Los Angeles, California, where she moved in 2008.

Her Parisian claim to fame is her “Starlette Cake,” a cake with no sugar, no butter and no flour. We have had it — it is GOOD and très addictive, especially when you know that the calorie count is très low.

For years we have been trying to get the recipe of “Starlette Cake” without success. However, lucky for us (and you), she is sharing the secrets to some of her other vegan delights.

Keep coming back as we will continually add vegan and delicious recipes over the course of time — each recipe is illustrated by a photo.