Where to Celebrate St. Patrick’s Day in LA

Check out our guide to find the best local restaurants and bars for St. Patrick’s Day in Los Angeles. Some are traditional Irish pubs while others might get festive just for the day with green beer or other specials. Chow down on traditional Irish fare like corned beef hash, fish and chips, and cabbage stew — and maybe have a pint or two!

Celebrate on March 17th with a trip to one of the best St. Patrick’s Day restaurants and Irish bars in Los Angeles. 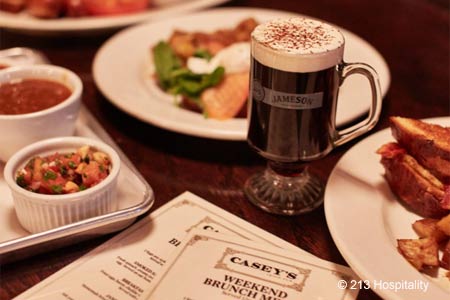 This traditional Irish pub will throw open its doors at 6 a.m. and the surrounding street festival kicks off at 11 a.m. Festivities include dancing and DJs. Expect food and Irish whiskey and beer. Event cost is $20 starting at 11 a.m. 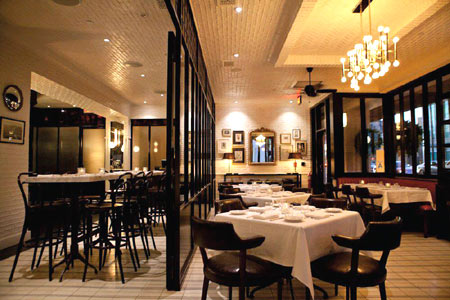 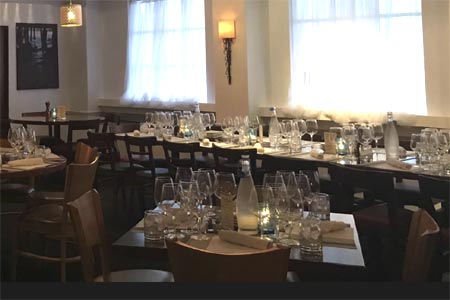 The five-course meal will pair authentic Irish fare with Irish whiskey and beer. British beer and Irish whiskey maven Daniel Greer will be a guest speaker at the event. 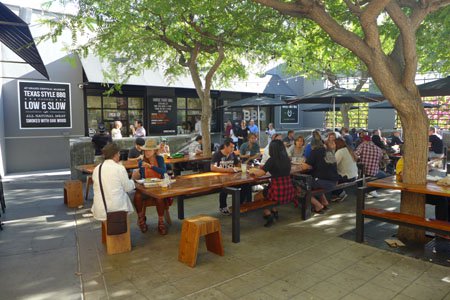 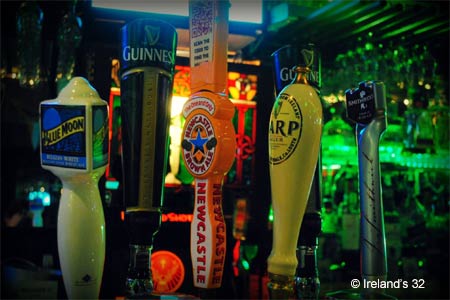 Ireland’s 32 in Van Nuys starts celebrating St. Patrick’s Day with an Irish breakfast served until 12 p.m., followed by Irish fare offered until about 11 p.m. There will be live music from 9 a.m. to close on the holiday, too. Expect a $10 cover charge. 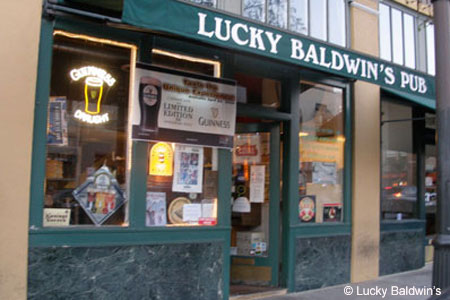 With more than 60 beers on tap, Lucky Baldwins pub in Pasadena is a prime spot to stop in for a pint on St. Patrick’s Day.

Corned beef and cabbage along with Irish stew will be on the menu for the holiday. 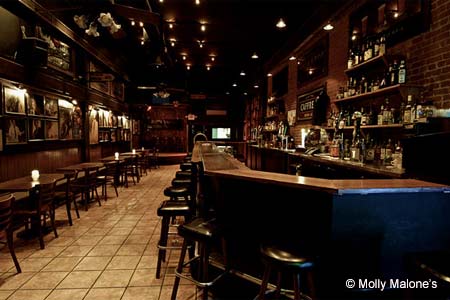 The heady smell of Guinness and Harp on tap is in the air at Molly Malone’s Irish Pub, which attracts locals, L.A.’s Irish-Americans and an international crowd.

Live music is a staple at this Fairfax District bar – and St. Patrick’s Day will be no exception. 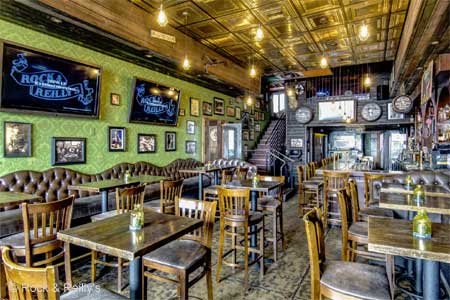 For St. Patrick’s Day, the West Hollywood branch will host an annual block party (1 p.m.-10 p.m.) on Saturday, March 16. Festivities will include entertainment and DJs. Drinks will be supplied by beer trucks and multiple bars (there will be bottle service in a VIP section); food from area restaurants, including Rock & Reilly’s, and food trucks will be available. Ticket cost is $25 before March 10 and $40 after March 10. 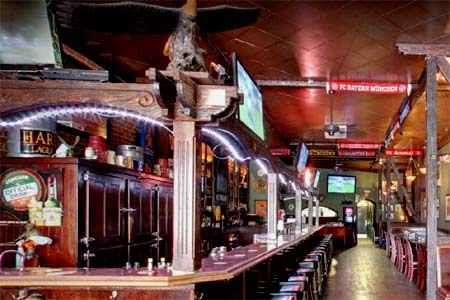 On St. Patrick’s Day, feast on corned beef and cabbage and be entertained by bagpipers at Royal Falconer British Pub in Redlands. 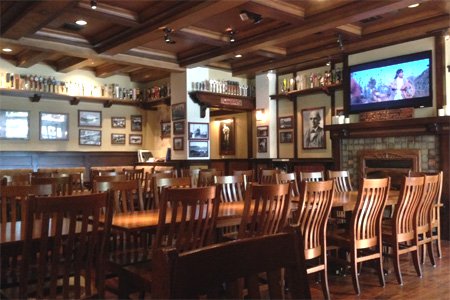 Story Tavern, an inviting Craftsman-style gastropub in Burbank, will celebrate St. Patrick’s Day on March 16 and 17 with Irish food and drinks.