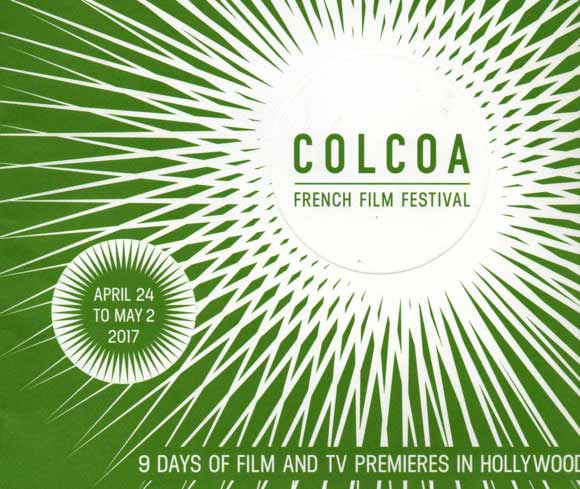 Here are some of the other movies that will be showcased:

In the television category, you will enjoy:

There will more than 80 films, television series, and for the first time web series (six programs) of which 70 will be in competition for the COLCOA Awards.

Admission: Tickets are $14 and free admission is available for certain screenings on a first come, first serve basis on the COLCOA official website.