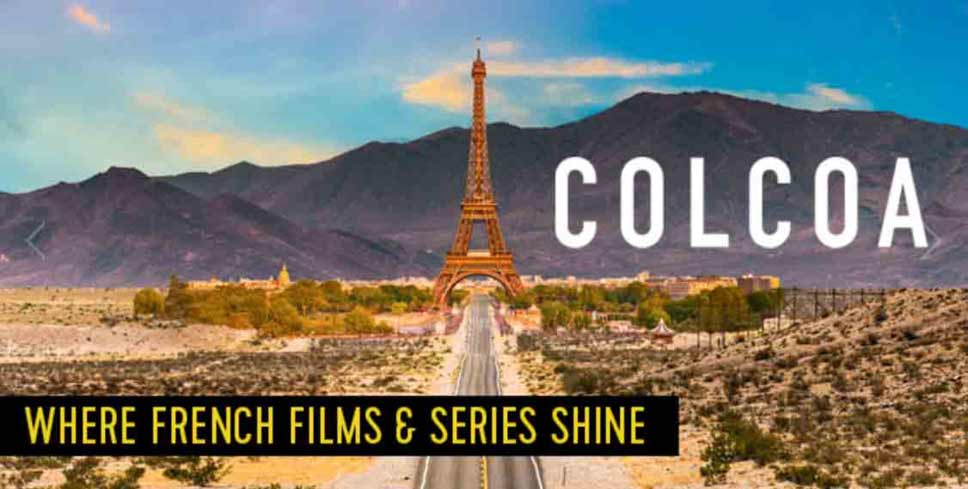 A week of French cinema and television in Los Angeles

Get ready for the most Semaine Française (French Week) in Los Angeles. COLCOA French film festival is back with its 22nd edition, taking place April 23-30, 2018. It is the largest festival dedicated to French cinema and television in the world.

Held at the Directors Guild of America in Hollywood, the event is open to the public and includes exclusive premieres and high-profile features promoting French cinema, presented by the Franco-American Cultural Fund.

This year, the opening film is PROMISE AT DAWN (La Promesse de l’aube), based on Romain Gary’s autobiographical novel. This will be the North American premiere of the movie, which stars renowned César winner Pierre Niney and Charlotte Gainsbourg.

Admission: Tickets are $14 and free admission is available for certain screenings on a first come, first serve basis on the COLCOA official website. Box office and RSVP remain open on line up to 24 hours before each show. Tickets are also available at the festival before each screening.