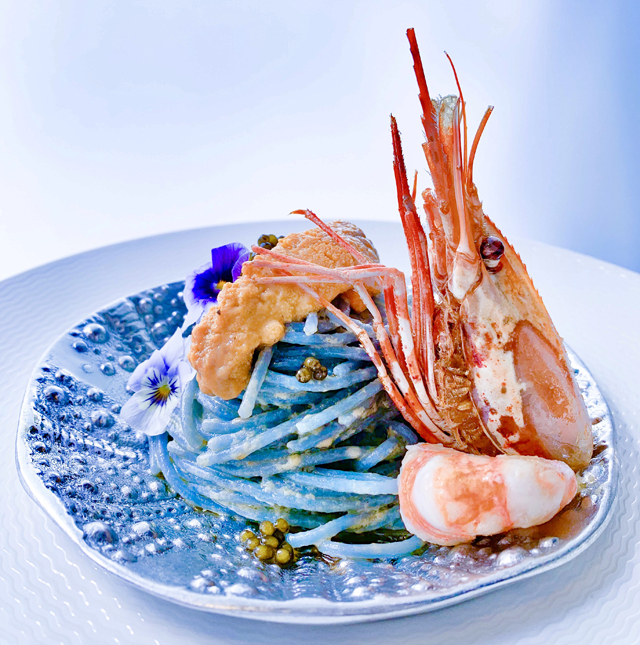 Since our taste buds are getting more and more demanding, chefs are working hard in their kitchens, dining rooms and, sometimes, bars to please us. Here are the chefs, who by their new projects in 2019, merit to be noticed and encouraged. Long live their restaurants!

GAYOT’s 2019 picks for the Best New Restaurants in America are listed in alphabetical order.

1. The Deer and The Dove

Even if The Deer and The Dove in Decatur, Georgia, is what we call a neighborhood restaurant, it is destined to make a splash on America’s restaurant landscape. Why? It is because of chef Terry Koval’s ability to weave together French classics with Southern tastes. Koval explores the unexpected and thinks outside the box.

• Read the full review for The Deer and The Dove restaurant.

Once you have chef Barbara Pollastrini’s cuisine, you will go home and dream of it. Should you return, and we highly recommend it, you will keep dreaming as she constantly creates new dishes based on her inspiration and market finds. The dish at the top of the pyramid is Pollastrini’s “Blue Pasta” (watch the video above) — Heroic Deli & Wine Bar is the only restaurant in the world to have it. Foodie and bubbly partner Jeffrey Merrihue, whom we thank for finding Pollastrini, will talk to you at length about the wine list.

Even though chef Nicole Brisson was raised in upstate New York, she developed a passion for traditional Italian cuisine. This is manifested at Locale, where she is on her own (meaning that there is not a “big” Vegas hotel behind her, but restaurateur Andy Hooper). The name of the restaurant explains it all: the ingredients she uses are produced by local farms, plus a few from Italy. The charcuterie is house-made, as well as the pasta made fresh daily, alongside a meat-centric menu. Located off The Strip, in southwest Las Vegas, Locale is well worth the trip.

Chef Claude Le Tohic opened three concepts in 2019 at 165 O’Farell Street. The bistro is one of them and, thanks to the atmosphere and the food, is destined for a busy future. (His fine-dining restaurant, O’ by Claude Le Tohic, made our 2019 Top 40 Restaurants in the U.S.)

• Read the full review for ONE65 Bistro & Grill restaurant.

At the age of nine when you have an urge to cook and your father is a chef, it is easy: head to the kitchen with him. But when father is Jean-Georges Vongerichten, you have to be up to the task. At 38, son Cédric is proving with his first solo venture that he trained very well around the world at Jean-Georges’s restaurants. Cédric and his wife, Ochi, met when they were both studying at The Culinary Institute of America in upstate New York. He has (très) strong French roots and she hails from Indonesia. For Wayan, the choice of cuisine was obvious: French techniques are applied to Indonesian dishes, incorporating memories of their numerous trips to Indonesia in both the cuisine and the décor. It is all to the satisfaction of our taste buds and eyes.