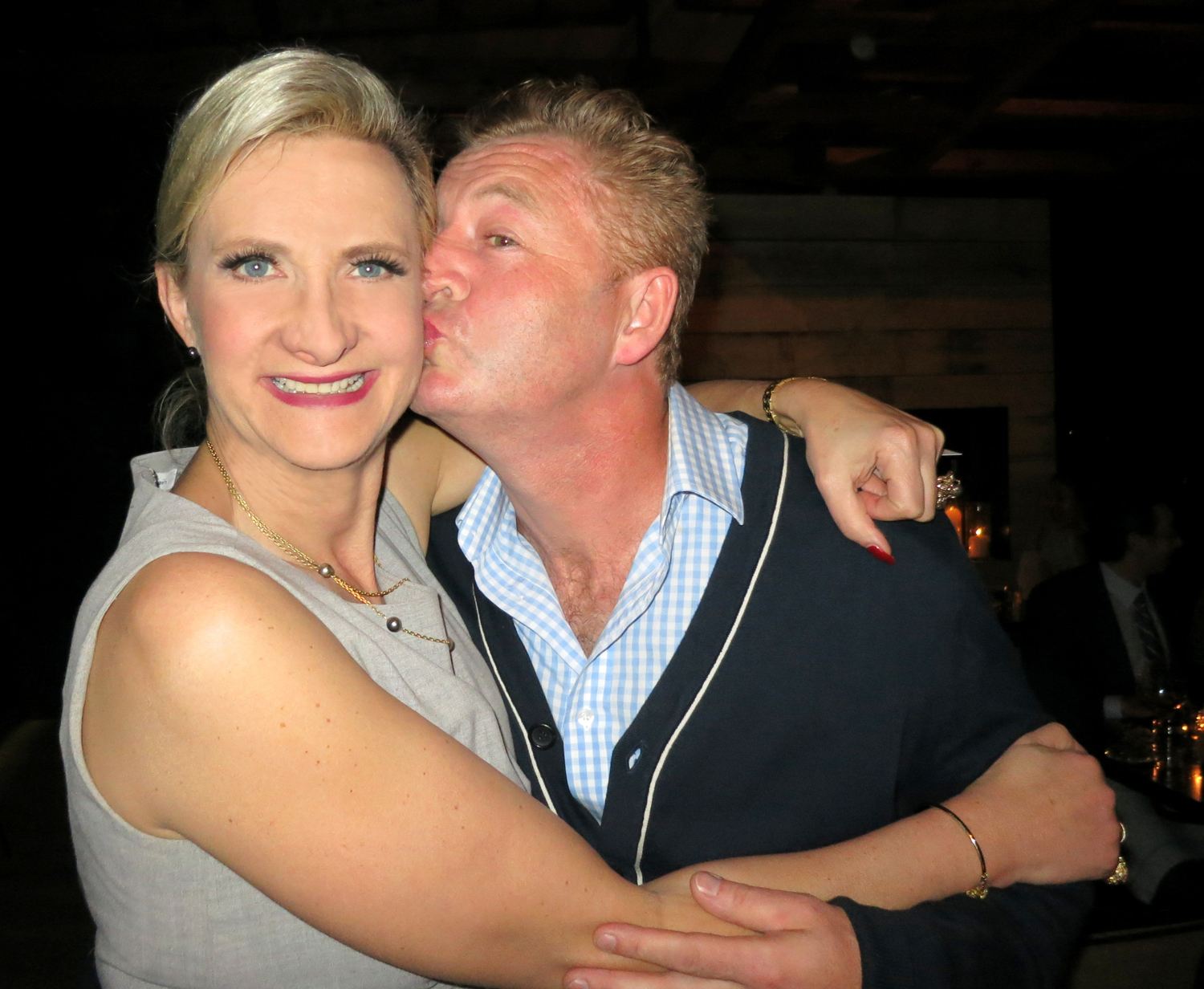 Oscar fever has taken over the City of the Angels. Parties are everywhere in restaurants, bars, clubs and at homes. Celebrity Australian chef Luke Mangan was flown in from Sydney to cook in a private home tonight. I tried to learn who he was preparing a feast for and what dishes he had in mind, but the only thing I got was a big kiss. I can’t say I did not like that answer!

I run into Mangan at David Myers’ new restaurant Hinoki & the Bird in Century City while I was reviewing the restaurant, one of GAYOT.com Top 10 New & Hip restaurants in Los Angeles.