New restaurants are constantly opening up all over the U.S., but which ones truly stand out? We’ve selected a diverse line-up of recently opened dining destinations, including both upscale and casual settings, ranging from skillful French fare to home-style Malaysian dishes to Oaxaca-inspired food.

GAYOT’s 2017 picks for the Best New Restaurants in America are listed in alphabetical order.

> This list is part of GAYOT’s 2017 Annual Restaurant Awards. 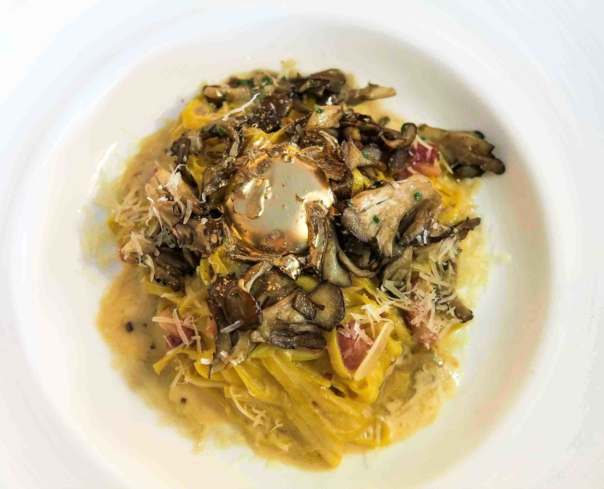 Venture off the Las Vegas Strip to Americana, chef Stephen Blandino’s restaurant overlooking the picturesque Lake Jacqueline. An alum of Aureole and Charlie Palmer Steak, he presents a wide mix of fare representative of all facets of American food culture. 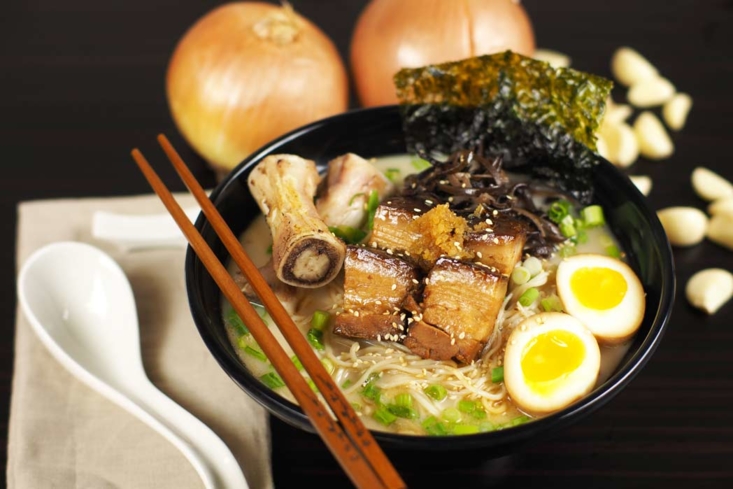 Co-owners Amy Wong and Howie Ewe’s restaurant embraces a wide range of Malaysian and other Asian dishes, many highlighting traditional home-style cooking. Food Terminal’s bright, urban décor helps it stand out from the other restaurants on Buford Highway outside of Atlanta. 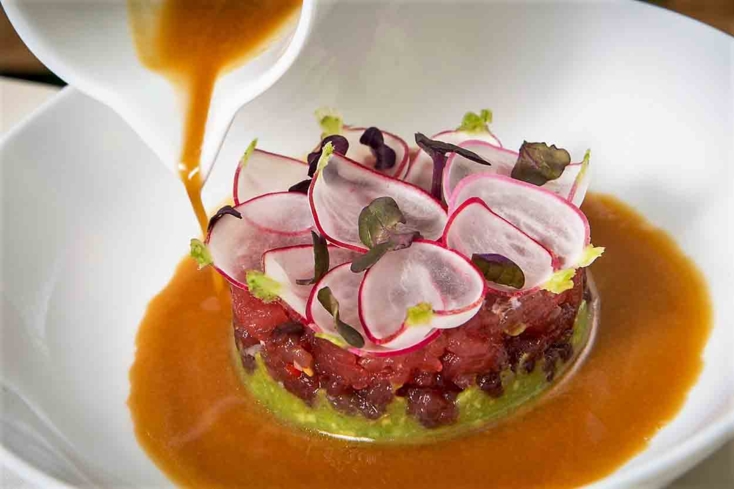 Chef-restaurateur Jean-Georges Vongerichten continues his conquest of the West with Jean-Georges Beverly Hills at Waldorf Astoria Beverly Hills. He has chosen not to simply impress with haute fine dining, but to present a simplified though elegant cuisine concocted with rich local resources.

At JuneBaby in Seattle, chef Edouardo Jordan honors the food he grew up cooking and eating in the American South. Buttermilk biscuits and shrimp and grits show off the staples of the cuisine, but the hidden gems on the menu bring out his skill: oxtails with pan gravy, crispy pig ear and charred okra. 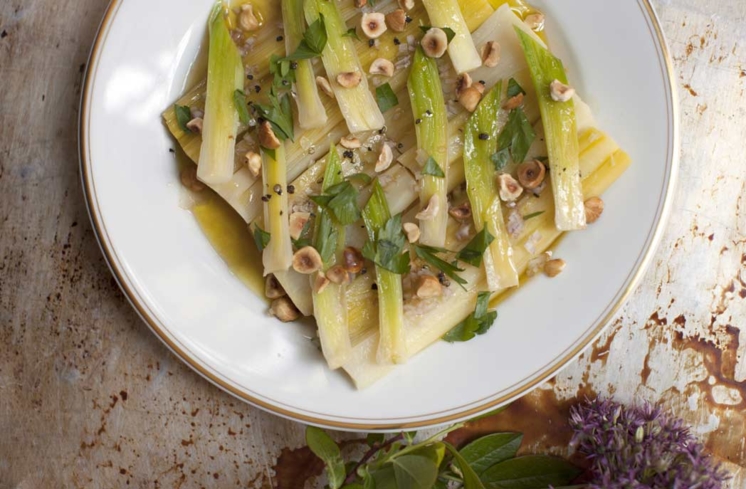 After making a name for himself with his cooking in Paris, most notably at Spring, chef Daniel Rose partnered with restaurateur Stephen Starr to open Le Coucou in New York City. The dining experience is redolent of the great French restaurants of times past, but with a very current twist. 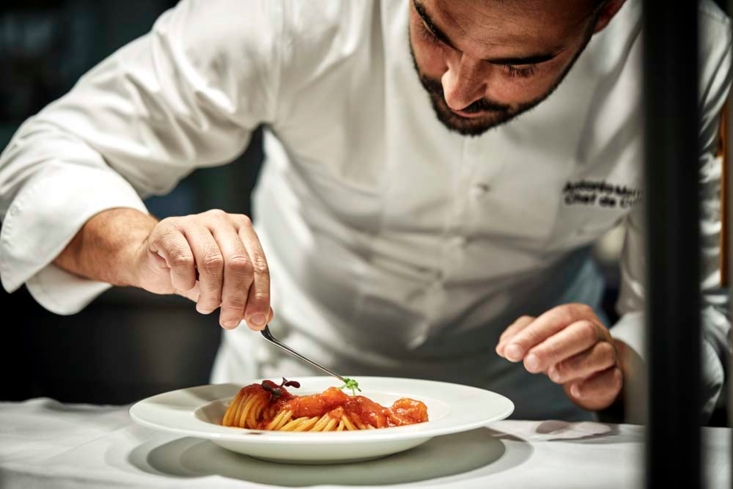 Le Sirenuse Miami at Four Seasons Hotel at The Surf Club is a gastronomic gem imported from Italy’s Amalfi Coast. Chef Antonio Mermolia helms the kitchen, where he cooks up Southern Italian fare with unlikely twists.

Philadelphia’s Walnut Street Café is a study in versatility. Improve your morning mood with pastry chef Melissa Weller‘s precise baked goods or linger over a meal such as chef Daniel Eddy‘s rich flounder in brown butter sauce with cauliflower for dinner.

The flavors of Oaxaca inspire the food and drink at chef Hugo Ortega’s sleek Houston restaurant Xochi, named after Xóchitl (the Nahuatl word for “flower”). The mole tasting plate with handmade tortillas is a must-try, but we also like the wood-roasted oysters, crispy goat tacos and slow-cooked suckling pig.