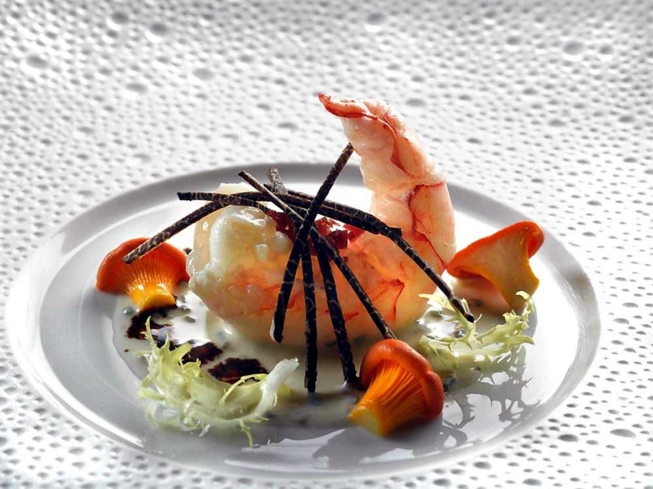 Chef Eric Ripert works his Neptune-like charms with seafood at Le Bernardin. The restaurant has been a highlight of the New York dining scene since Maguy Le Coze and her late brother Gilbert opened it in 1986.

Venture to the quaint town of Los Gatos, California, located outside San Jose, for an introspective eating experience courtesy of Manresa chef David Kinch. Local farms supply most of the restaurant’s produce, conceptually represented in Kinch’s star dish, “Into the Vegetable Garden.” 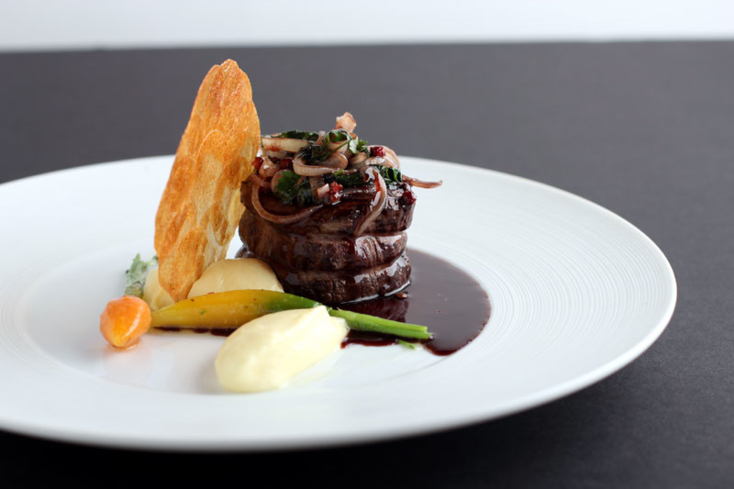 Mélisse in Santa Monica endows the Los Angeles area with a top-end French gastronomic experience. A California native, chef Josiah Citrin was partially trained in Paris and brings the two culinary cultures together by sourcing the choicest produce and herbs from the Santa Monica farmers market. 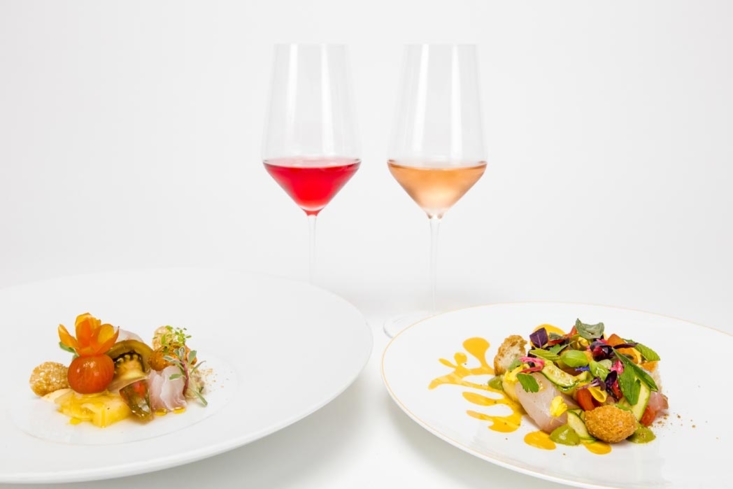 French-Italian cuisine is elevated to another level at Menton. Owner-chef Barbara Lynch, one of GAYOT’s Best Female Chefs in the U.S., has made the Boston restaurant a hot fine-dining destination.

This year marks the return of Menton to GAYOT’s Top 40 Restaurants in the U.S.

• Read the full review of Menton restaurant
• Barbara Lynch, one of GAYOT’s Best Female Chefs in the U.S. 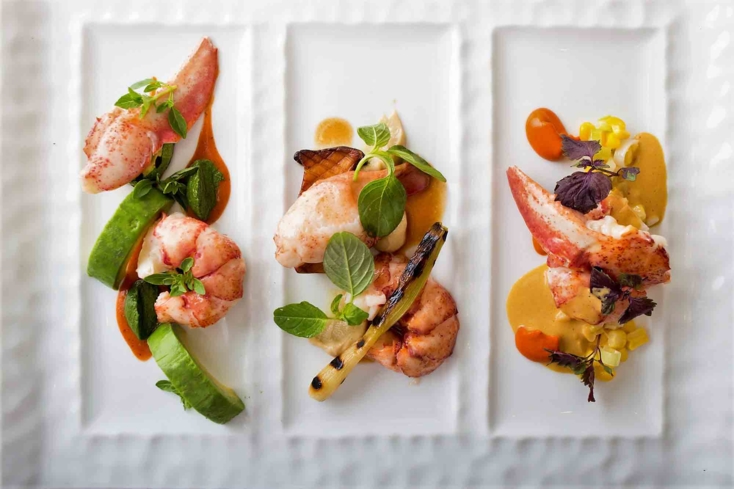 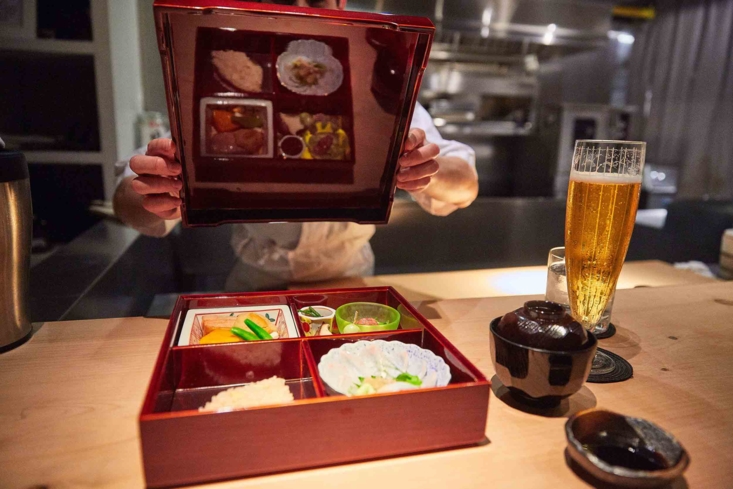 At NAOE, a little omakase oasis in Miami, Japanese/sushi chef Kevin Cory treats diners to a cultural and culinary revelation they’ll be thinking about for years. Among the roughly 20 courses might be delicately firm petals of raw cobia, with fish roe and fresh wasabi, or meltingly tender slow-simmered pork jowl with parsnip mustard (a preparation that takes roughly 50 hours). 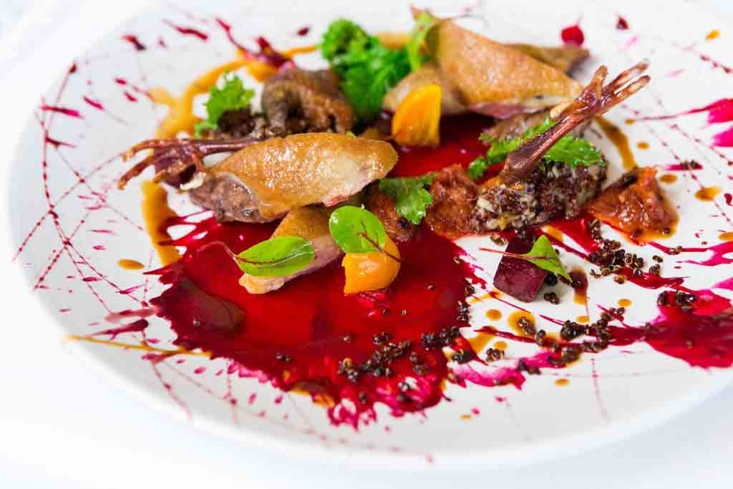 Patina in downtown Los Angeles is the crown jewel of the culinary empire of chef/restaurateur Joachim Splichal. After years of dedicated service, Andreas Roller has assumed the executive chef role and assures that diners experience a luxurious gourmet experience.

Making a triumphant return to GAYOT’s Top 40 Restaurants in the U.S. list, Per Se in New York boasts a wealth of creativity and meticulousness that continually re-defines the concept of haute cuisine.

Chef Thomas Keller is the only U.S. chef to have two restaurants featured on GAYOT’s Top 40 Restaurants in the U.S., with GAYOT’s highest rating of 19 out of 20 for both of them (the other being The French Laundry in Yountville, California).

Picasso in Las Vegas boasts views of Bellagio’s dancing fountains and prized original paintings from the master. Since the restaurant’s namesake artist spent much of his life in the South of France and Spain, those are the culinary influences chef Julian Serrano follows for his dramatically presented dishes. 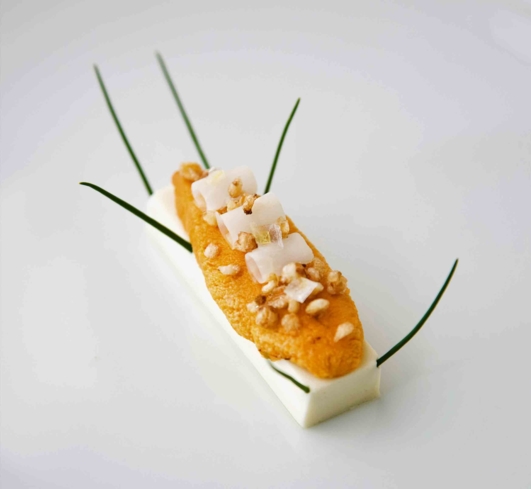 Chef Michael Cimarusti has expanded with other projects in Los Angeles (Connie and Ted’s, Best Girl, etc.), but Providence remains the city’s premier seafood destination. Patrons are treated to dishes like scrambled eggs with uni and a tableside presentation of salt-roasted Santa Barbara spot prawns. 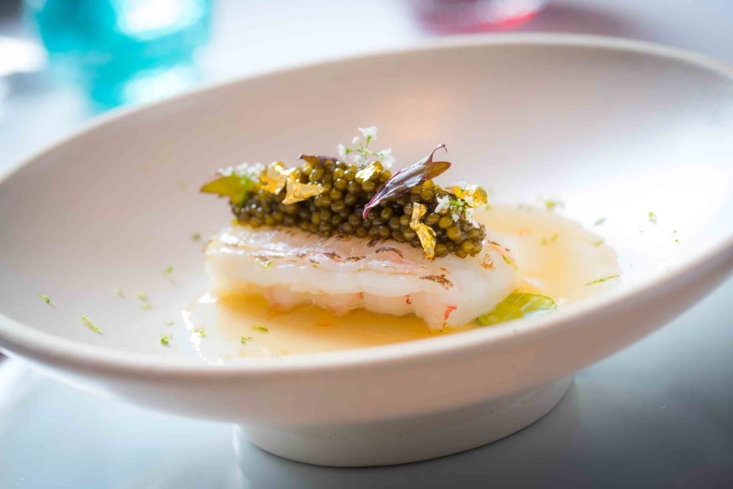 For the first time, this restaurant has achieved the highest rating possible on GAYOT, 19 out of 20.

Restaurant Guy Savoy at Caesars Palace in Las Vegas is the only place in America to savor the cuisine of the celebrated French chef Guy Savoy, one of the pioneers of “Nouvelle Cuisine.” Executive chef Julien Asseo bears the responsibility of overseeing this temple of gastronomy — and he lives up to expectations.