The Los Angeles Winners from the GAYOT 2012 Awards | Restaurant Issue 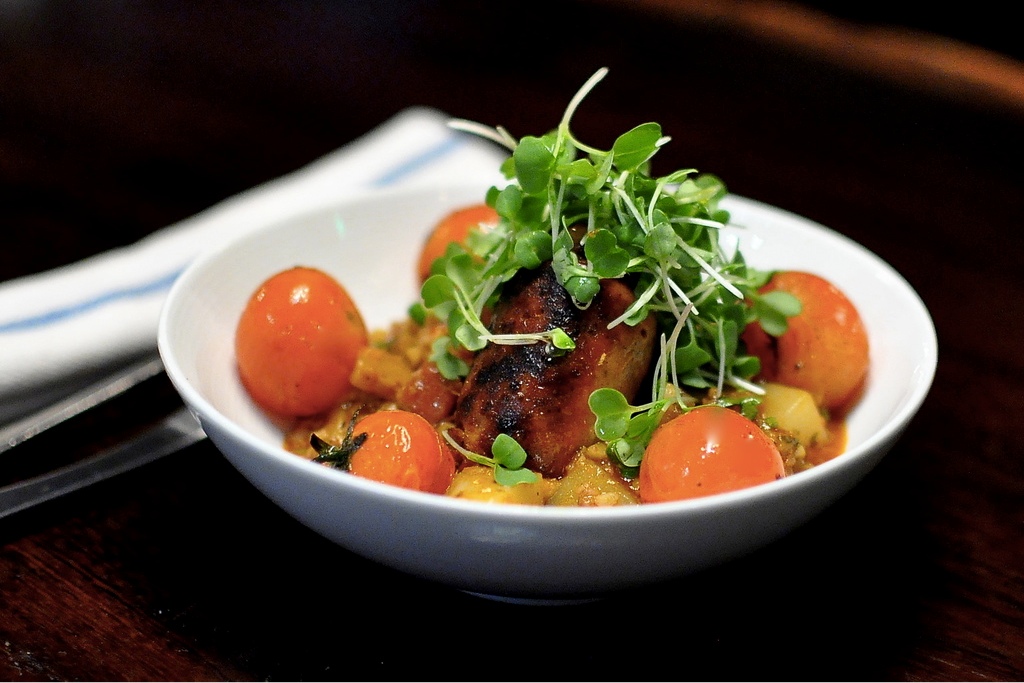 Patita, a pig trotter stew made with homemade chorizo, potatoes and cherry tomatoes at Picca restaurant, the LA winner of Top 10 Insider Picks in the U.S. list
By Sophie Gayot

If you missed Frank Mottek’s Business Hour radio show, which aired locally in Los Angeles on KNX1070 AM last Friday, April 6, here is another chance to listen to it.