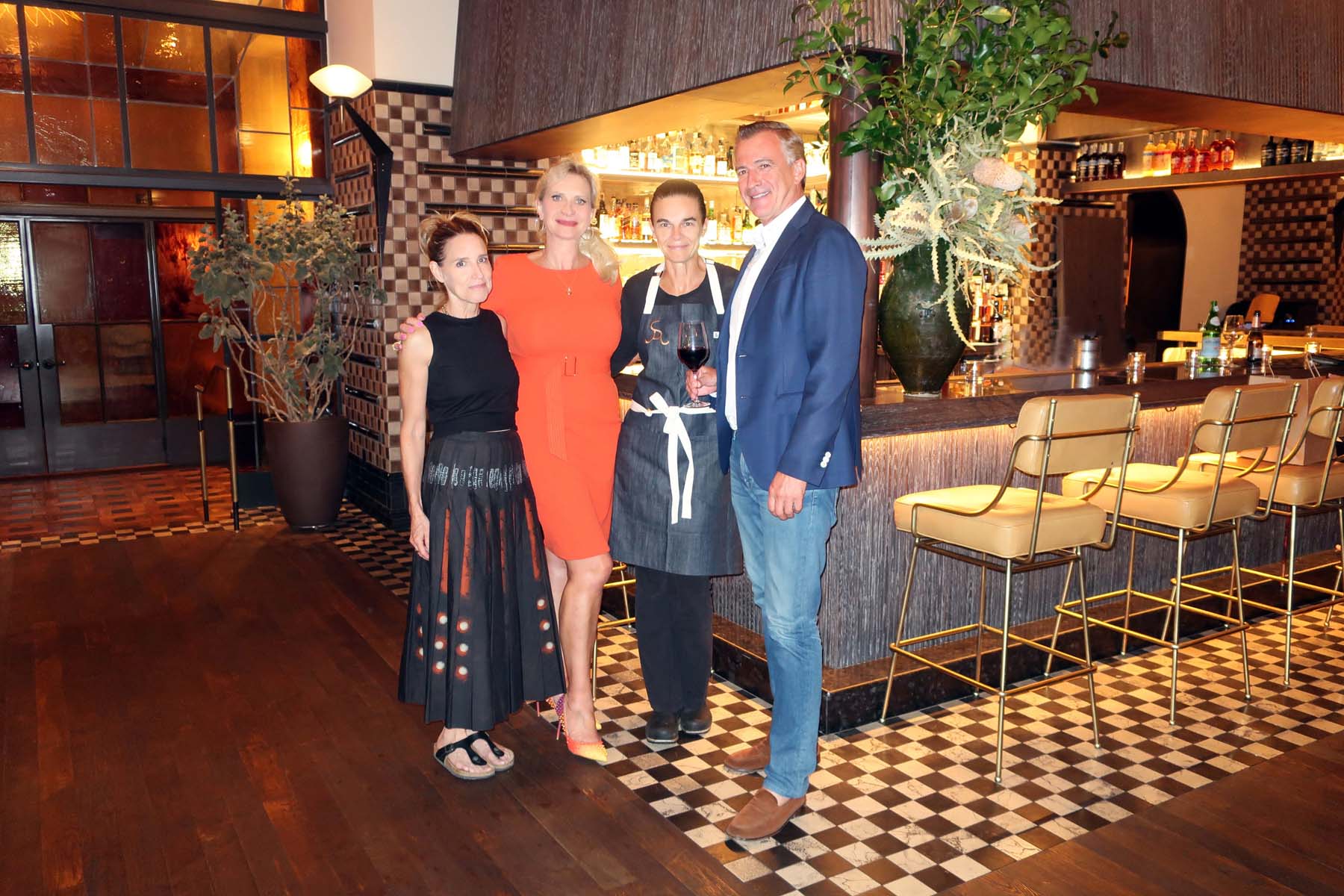 When the Girls, Suzanne Goin and Caroline Styne, Strike Back Again at Caldo Verde

> Chef Suzanne Goin is GAYOT’s 2019 Restaurateur of the Year.

Chef Suzanne Goin and her forever partner in culinary adventures, Restaurateur Caroline Styne, have opened many successful restaurants in the City of Angels. So, when the opportunity came to express themselves at the new Downtown L.A. Proper Hotel, they looked around and got inspired by the architecture of the historical 1920s building. There was born the idea of Portuguese cuisine. If you follow Suzanne on Instagram, you can see her going to Portugal to fine-tune her creations.

Before indulging in the drinks and dishes, take a look at the edifice, the hotel lobby, and walk around the restaurant for an infusion of the vibrant decorative elements and details. These have garnered Caldo Verde a place on GAYOT’s Los Angeles Best Sexy Restaurants (see photos below).

The dishes are satisfying as they are somewhat uncomplicated and quite flavorful. If you want to make it all Portuguese, start with The Portuguese Highball, a cocktail made with white port. Then, order the plate of Three Portuguese Cheeses and the Portuguese Chopped Salad composed of broad beans, potato, leeks, black olives, chouriço, são jorge. The namesake Caldo Verde, prepared with local rock crab, grilled linguiça, kale, mussels and potato, is a must-have. Influences from the neighboring country, understand we mean Spain, come under the form of Ibérico ham, Spanish anchovies, Aloreña olives, the prawns and their salsa verde, the pork cutlets with chorizo broa stuffing, and the patatas bravas. Suzanne did not forget the history of Portugal, and included Piri Piri Chicken, a recipe from Mozambique where Portugal ruled for over four centuries, after the voyage of Vasco da Gama in 1498. This poultry preparation spiced with small red chili peppers has became a traditional Portuguese dish. Vegetarians will be happy with the roasted carrots, the red Kuri squash or the fried sunchokes. The sweet ending can be Boca Negra, coffee caramel, Bourbon, caramel ice cream, or the Maple Roasted Pear in a brown butter cake with pistachio ice cream. Of course, Caroline, who is also the wine director, excels with her selections of boutique, esoteric wines from small producers hailing from Spain, Portugal and California.

Sophie‘s tips: Caldo Verde is the perfect escape when you are in L.A.’s bustling and busy downtown, as it is on the southern and calmer part of Broadway. 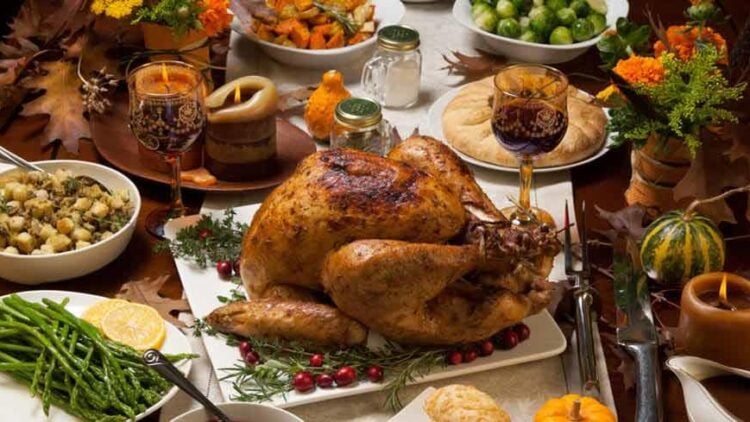 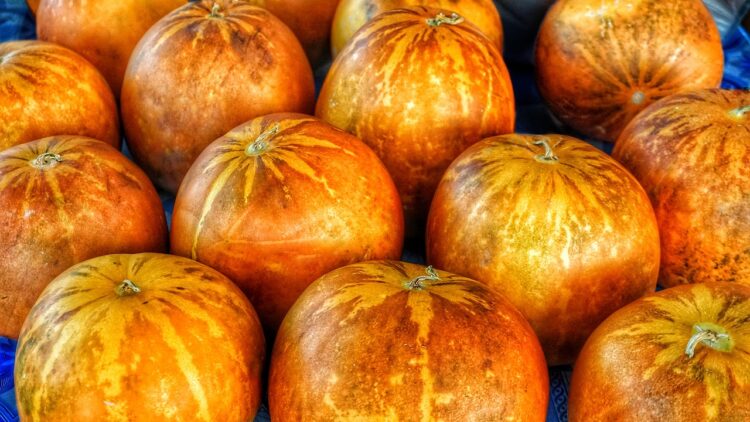 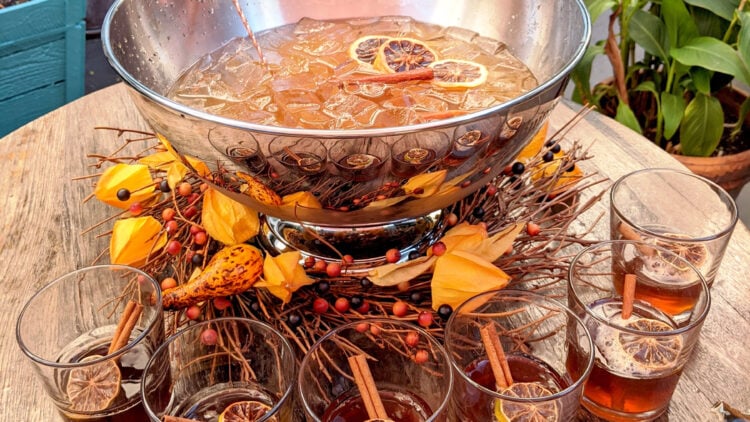