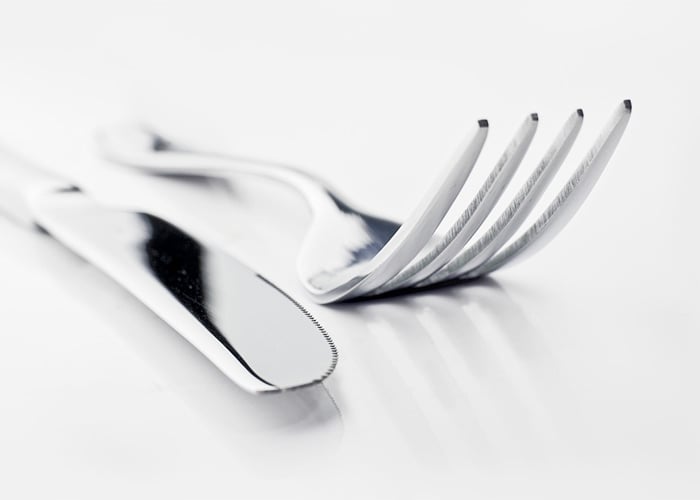 The controversy grows following the tragic death of Bernard Loiseau. Quite a few famous and respected chefs, including Paul Bocuse and André Daguin, point the finger at the GaultMillau guide that subtracted two points from Loiseau’s high rating of 19/20. For some of them, this downgrading could have been the reason—or at least one of the reasons—for Bernard’s fatal decision. They go on to contest the rating systems of restaurant guides beginning with GaultMillau.

On the other hand, some reckon that they owe their success to these guides, including those of GaultMillau, which, by the way, were the first to promote Bernard Loiseau years before Michelin. Those of this opinion understand that the game is to accept that if you go up you can also go down. It has happened to many others before, many of whom were undoubtedly hurt but did not take their lives.

Many in the industry believe that Bernard’s suicide cannot be explained solely by GaultMillau’s reduced rating for the simple reason that the majority of chefs agree that GaultMillau no longer has the influence it had when it was written by its founding fathers in the ’70s and that it has long lost its luster. So they ask why a top chef would worry that much about the opinion of a publication that has little impact on the public and almost none on the industry. The first one to say that is Marc Veyrat, who recently received the unattainable rating of 20/20 from GaultMillau. Many, including him, consider this score a tad exaggerated and more a public relations fantasy than a serious appreciation. They sigh at the typo in an Associated Press dispatch that reads “That guide [GaultMillau] has gained in prestige and power in recent years.” Instead, it should read that it “has lost in prestige and power in recent years.” They blame for that decline the instability of GaultMillau, which has changed hands so many times following the departure of its founders who, remember, discovered and propagated the concept of Nouvelle Cuisine across the world thirty years ago.

The question many in the industry ask is: What’s in a name? Who today should really be authorized to speak in the name of GaultMillau? The spokesperson/director who appeared on TV interviews to explain the situation had been in the job only a few months and apparently had no appropriate credentials. They believe that the turnover in the editorial and managerial staff has weakened and destabilized the operation and ruined its credibility. They also criticize the fact that after the ever-changing teams and policies era, there’s no more editorial personnel in house and that the preparation of the guide is farmed out to a small external entity. They fear that at the end of day, no one capable to do so exercises a real legitimate control. The industry is also sorry to watch the demise of the GaultMillau Magazine that ceased its monthly publishing last December. It was in the past for them a useful benchmark and source of information.

For all these reasons, the majority in the industry acknowledge that the meager and fading role of GaultMillau could not motivate anyone to such an extreme decision, but also they are mad at those apprentices who they believe juggled with the ratings mostly for their own publicity purposes, thus generating uncontrollable turbulences