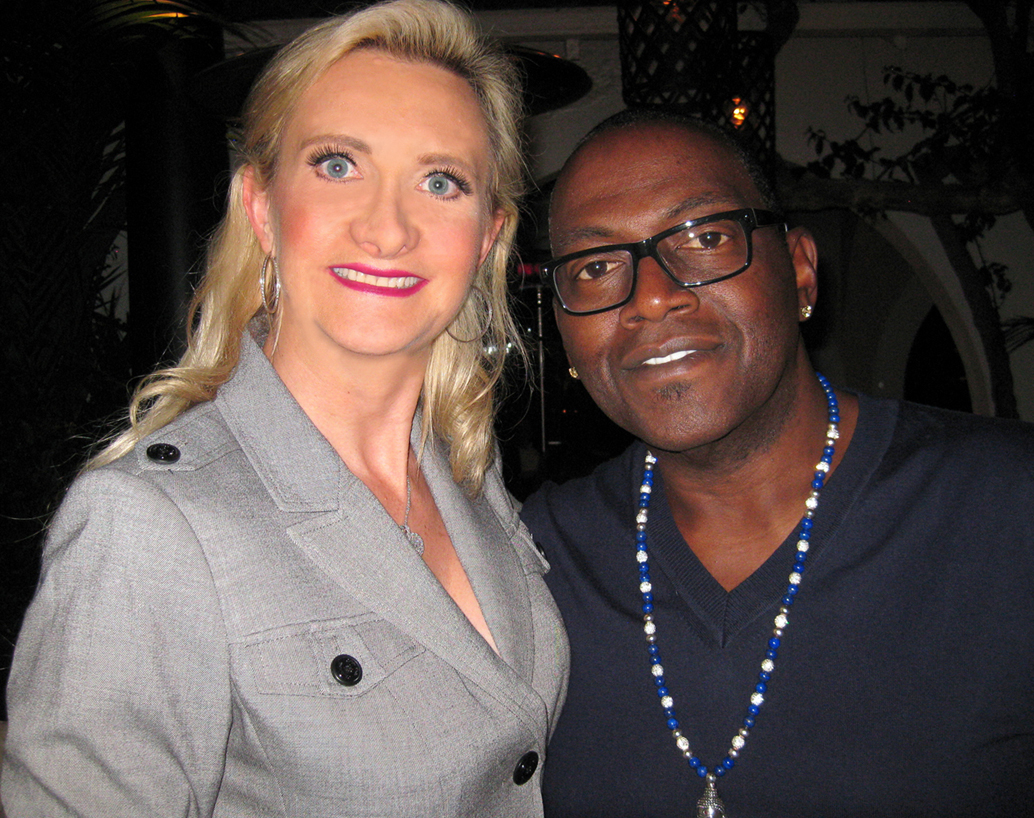 I was not the only one dining at über-chef Wolfgang Puck’s new restaurant at Hotel Bel-Air last night (luckily for the restaurant). The multi-talented Randy Jackson, who has been a judge on American Idol since 2002 — longer than anyone else — was sitting next to me. I had dined with him before, and know he is a gourmet, so I was not surprised to see him there. As we know, he is a tough judge, nice and fair but tough…

My judging of the dinner: very good California cuisine, with precise execution that grants the restaurant a GAYOT.com rating of 16 out 20. Here is the explanation of the GAYOT.com rating system.

> For more about Hotel Bel-Air, read my October blog post which I wrote after touring the hotel a few days before it opened.