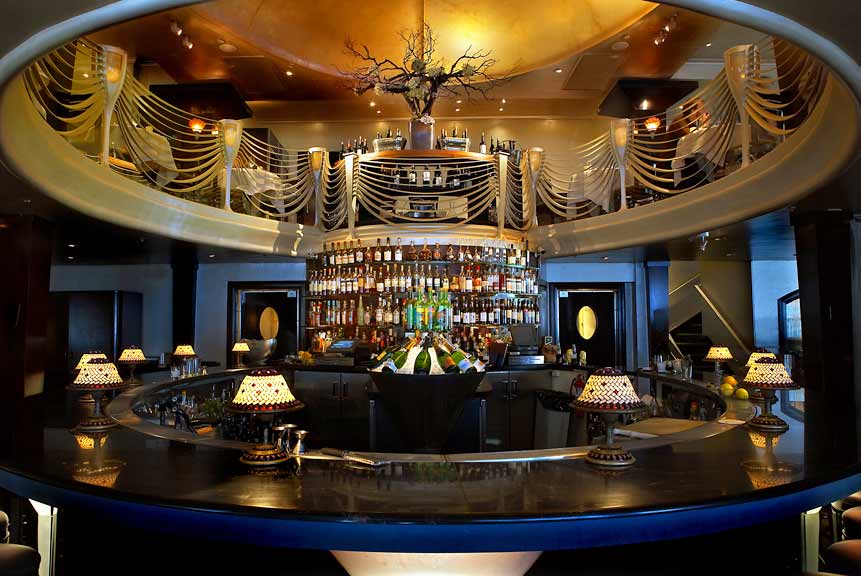 Even if San Francisco is not a large city, it is holding strongly to its title of the West Coast capital of gastronomy — New York City being the East Coast’s as well as the North American one.

With the real estate being so expensive, you don’t just take the chance of opening a restaurant for “fun” in San Francisco. With the growing enthusiasm of going out to restaurants, when a fine dining establishment closes, it has, most of the time, been replaced by a more casual version.

Below is the list, presented in chronological order, of what we consider restaurants that have made a mark on the San Francisco, Napa & Sonoma Valleys and Monterey / Carmel culinary scene and have shuttered during the last decade.

French-inspired restaurant Jardinière was a polished San Francisco destination for more than two decades. Chef Traci Des Jardins, one of GAYOT’s Best Female Chefs in the U.S., continues to focus on her more casual restaurants, including Arguello, The Commissary and Public House.

Chef-owner Richard Reddington created a chic wine country menu at this minimalist Yountville restaurant that made its debut in 2005. He has since returned to his native Rochester, New York, where he has opened another iteration of Redd.

Opened by Los Angeles restaurateur Yuji Tsunoda in 2000, Chaya Brasserie on the Embarcadero shuttered after 17 years of French-Japanese glitz.

Named for the highway through Burgundy from Dijon to Beaune, RN74 restaurant and wine lounge from Michael Mina and Rajat Parr delivered California-French fare and globally-sourced wines. (The RN74 concept carries on in Seattle.) We liked the room that had the aesthetic of a European train station from bygone days, right down to the clickety-clack of an arrivals and departures board that cleverly spelled out notable wines available. The space now houses International Smoke, one of GAYOT’s 2018 Best New Restaurants in the U.S., a collaboration between Mina and Ayesha Curry, celebrity cook, cookbook author and wife of basketball star Steph Curry.

Noodles and broths with eggs, an abundance of crustaceans, lightly-dressed raw fish — the similarities between Japanese and Italian cuisine were striking. At Ame, husband-and-wife team Hiro Sone and Lissa Doumani of St. Helena favorite Terra (also defunct in 2018) managed to fuse and play upon the flavors of both.

In its heyday, Fifth Floor was one of San Francisco’s touchstone restaurants, with a distinctive venue melding some of the city’s more divergent characteristics: it was both clubby and fabulous, exclusive and welcoming, imposing and romantic. It made GAYOT’s 2004 Top 40 Restaurants in the U.S. (The space is now occupied by Dirty Habit, where drinks and cocktails are more of the attraction.)

Chef-owner Chris Cosentino made this 12-year-old standout restaurant famous due in part to a strong menu of offal, and helped spearhead the whole-animal cooking movement in San Francisco and across the country. A perfect illustration of that was his stringy calf’s brains, blood sausage and chicken thigh risotto, where the rice was dusted brown with fragrant cinnamon.