It’s ironic that historically women have been told their place is in the kitchen, yet when you take a look at the restaurant industry, it has been long dominated by male chefs. The Culinary Institute of America –– the nation’s foremost culinary school –– was founded in 1946 by two remarkable women, but it was established to train veterans returning from World War II and for a time, did not even allow women to enroll.

There are those who argue that women have shattered many a glass ceiling and the time has come to stop focusing on gender. After all, which male chef has ever been asked how it feels to be a male chef? But the reality is that women are still underrepresented in the culinary realm and here at GAYOT, we want to celebrate these chefs –– who happen to be women –– for the hard culinary work they do.

In this spirit, we have selected 10 top female chefs, presented in alphabetical order, from cities across America. We salute these women who inspire and empower other women to pursue their dreams in the kitchen and more importantly, to persist on their own terms. Such recognition is especially important during these turbulent times. 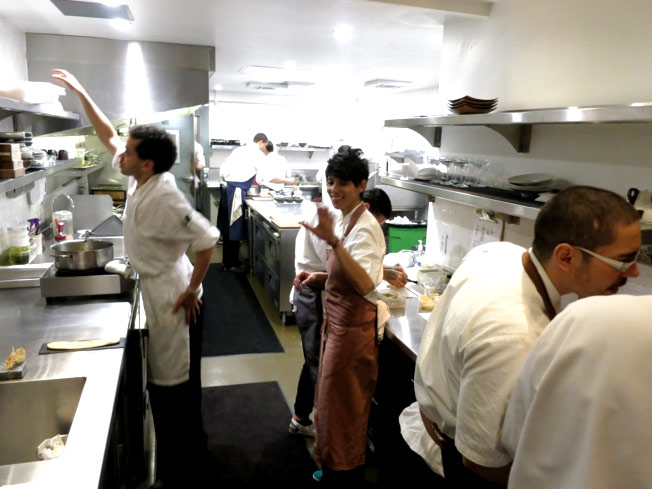 Chef Dominique Crenn utilizes unique presentations and luxurious ingredients (caviar, foie gras, truffles, etc.) in her creative cuisine at Atelier Crenn in San Francisco. Even the menu is out of the ordinary — it is written in the form of a poem, with each line evoking one of her adventurous dishes.

Her other restaurant, Petit Crenn, is an “homage to her mother and grandmother’s cooking,” and features cuisine reminiscent of her native Brittany. 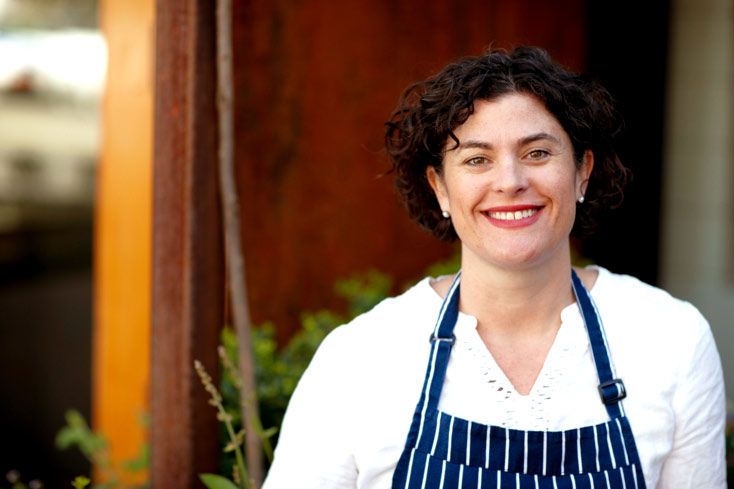 Chef Renee Erickson, a Pacific Northwest native, has put her stamp on Seattle with her fleet of maritime-inspired Seattle establishments.

Each restaurant deftly fills a culinary niche, from local oysters at The Walrus and the Carpenter or Bar Melusine to steak frites at Bateau to fresh doughnuts with handmade fillings at General Porpoise. Meanwhile, The Whale Wins offers comfort food that draws inspiration from England, southern Europe and beyond. 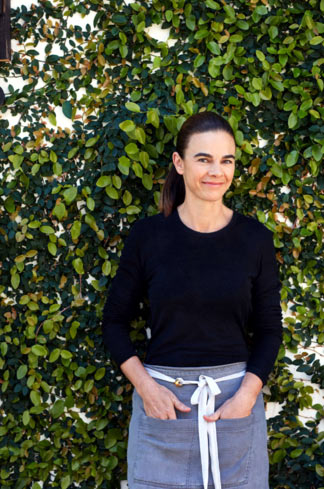 Chef Suzanne Goin parlayed the valuable knowledge she picked up at Campanile and Chez Panisse into Lucques in West Hollywood. For nearly two decades, Angelenos have flocked here for her inspired rustic Mediterranean cuisine with strong California influences.

She and business partner Caroline Styne have also graced Los Angeles with popular concepts a.o.c., Tavern and multiple outlets based on The Larder at Tavern. 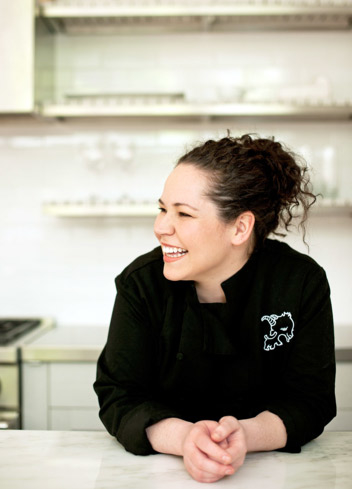 Stephanie Izard was the first woman to win “Top Chef” back in season four of the reality TV cooking competition. Since then, she has had one success after another in Chicago. 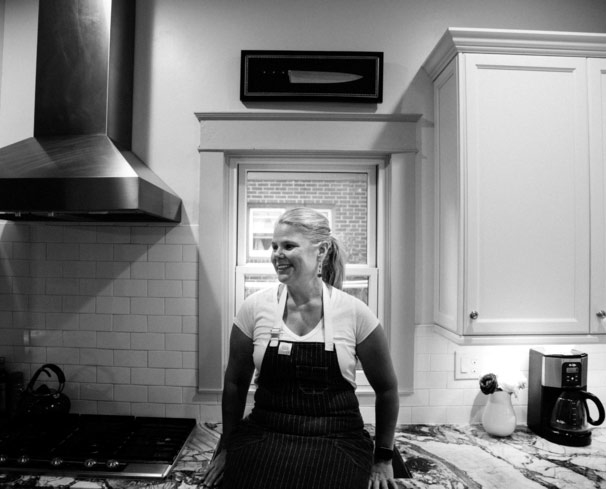 Chef Jennifer Jasinski climbed the culinary ladder at Wolfgang Puck’s restaurant empire before settling down in Denver, where she and business partner Beth Gruitch have had a string of hits.

At Rioja, she adds her own big, bright flavors to the culinary traditions of the Mediterranean. Euclid Hall Bar & Kitchen puts an upscale spin on the American gastropub, while Stoic & Genuine is a sanctuary of pristine seafood. Bistro Vendôme remains a favorite for French comfort food. 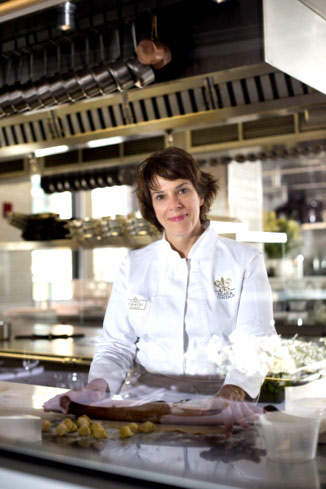 Barbara Lynch is one of the most respected culinary figures in Boston. Foodies seek out her flagship restaurant, No. 9 Park, for her famously rich prune-stuffed gnocchi with seared foie gras and toasted almonds.

She also has a wide range of eateries to her credit, among them are the casual Italian establishment Sportello, The Butcher Shop wine bar, B&G Oysters, craft cocktail bar Drink and fine dining destination Menton. 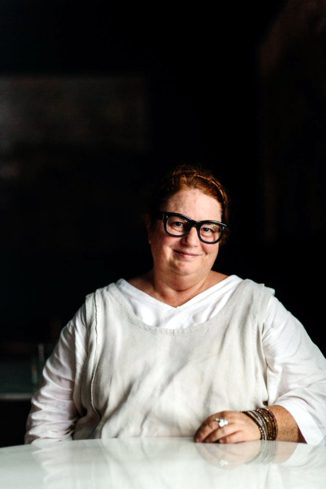 Chef-owners Anne Quatrano and Clifford Harrison have been in the upper echelon of Atlanta’s dining scene for more than two decades. Their cuisine is driven by organic, locally sourced ingredients, some of which come from the couple’s Summerland Farm near Cartersville north of Atlanta.

Bacchanalia has moved to a new building about a mile away from its long-tenured home in the Westside Provisions District. Floataway Cafe offers Mediterranean-inspired fare, while W.H. Stiles Fish Camp presents seafood and sides of Southern comfort food. 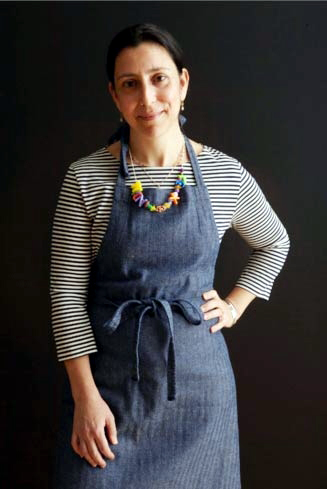 Nearly a decade ago, chef Alex Raij introduced New Yorkers to the pleasures of traditional Basque cooking with Txikito (pronounced chee-kee-toe), one of GAYOT’s Top 10 Small Plates Restaurants in the New York area.

Together with her husband, Eder Montero, she also runs sister restaurants El Quinto Pino in Chelsea and La Vara and Tekoá in Brooklyn. 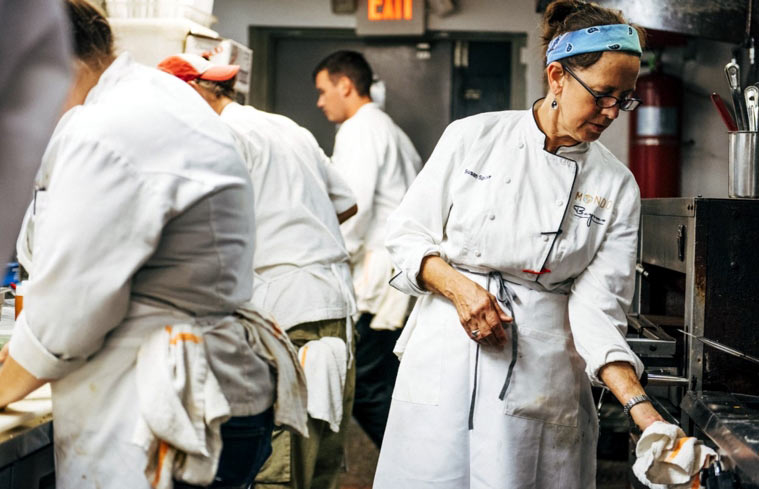 Over the course of more than two decades, chef Susan Spicer has amassed a huge following at her New Orleans restaurant, Bayona.

One of the pioneers of the slow food movement, she highlights local ingredients like Louisiana blue crab while weaving in flavors from the Mediterranean, North Africa, Asia and the U.S. For a more casual introduction to her globally inspired fare, try Mondo, a neighborhood-style restaurant in Lakeview. 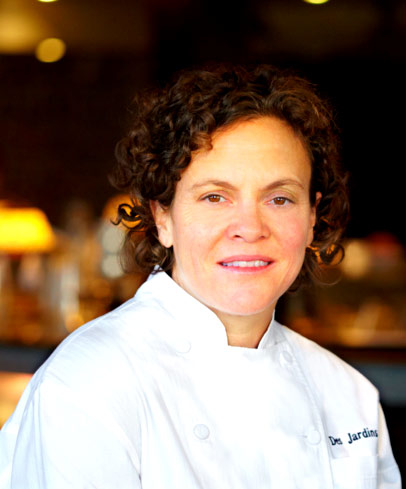 Chef Traci Des Jardins was a strong advocate for responsibility and seasonality in cooking long before local, organic and sustainable became buzzwords. She has since shuttered her fine-dining restaurant Jardinière, but continues to have a strong presence on the San Francisco dining scene with concepts like Mijita, Public House, The Commissary and Arguello.