Send off the year in style! Whether you’re looking for a party scene full of revelers or a more romantic space to share a midnight Champagne toast with someone special, we’ve compiled a list of the Best New Year’s Eve Restaurants in San Francisco / Bay Area, presented in alphabetical order. 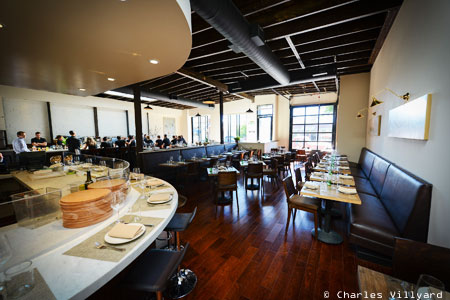 Put an Italian spin on your New Year’s Eve celebration at A16 Rockridge in Oakland.

The special menu ($105 per person) will be served family style with the participation of the entire table. Wine pairing is optional. 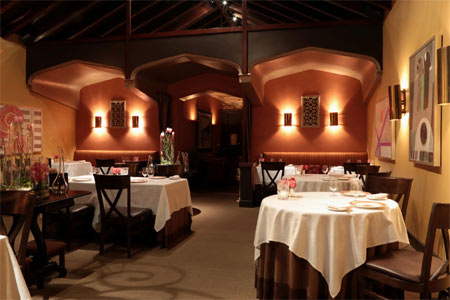 Spot prawn crudo, ravioli ai quattro formaggi, and A5 Wagyu beef with oyster and caviar are a few of the dishes on Acquerello’s six-course New Year’s Eve tasting menu ($275 per person; $175 wine pairing). 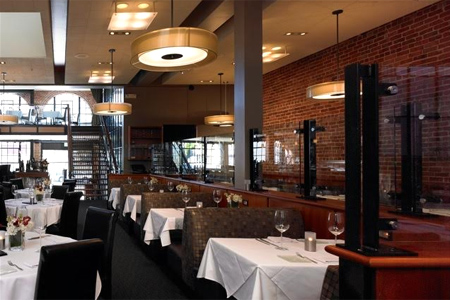 Lobster shumai, a choice of rib-eye or filet mignon, and a “textures of chocolate” dessert will be among the dishes available on the New Year’s Eve six-course tasting menu at Alexander’s Steakhouse in SoMa ($249 per person).

Guests 21 and over will receive a glass of sparkling wine upon arriving at the restaurant. 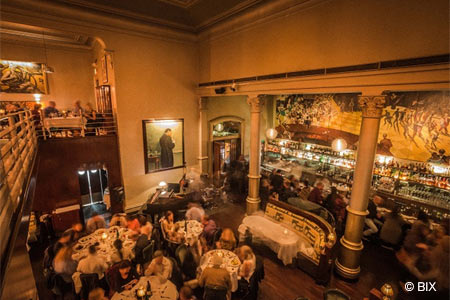 BIX strikes a very San Francisco balance between playful and impressive. It’s hard not to fall for this glamorous supper club’s charms, including a dramatic, dual-level interior.

Experience the restaurant on New Year’s Eve, when it will present a four-course prix-menu. 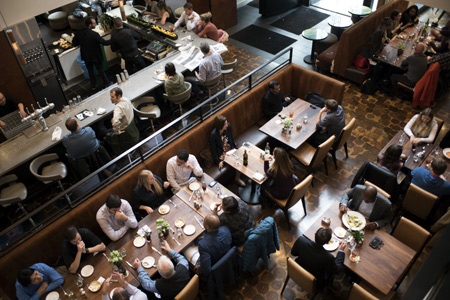 At the first seating, enjoy a three-course menu ($70 per person) amid holiday décor. The second seating gets even more festive with a Moulin Rouge theme, five-course menu, burlesque performances and more ($125 per person). 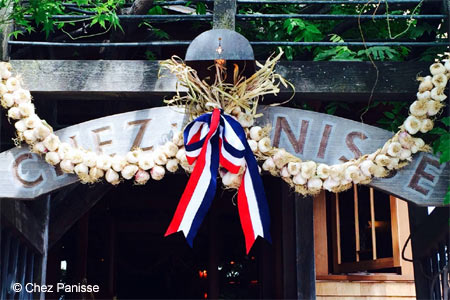 Ring in the New Year at Chez Panisse, Alice Waters’ groundbreaking Berkeley restaurant. The festivities will include special menus, live music and sparkling wine at midnight. 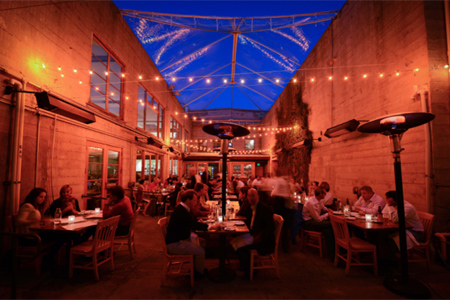 Foreign Cinema offers an expansive, elegant courtyard (films are projected onto a wall), along with the warmth of a nearby fireplace. 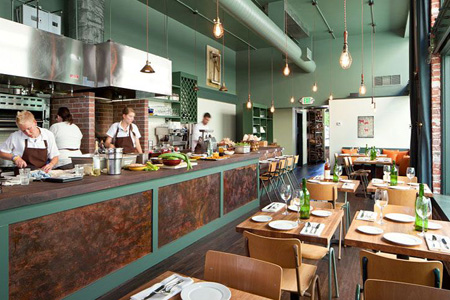 A complimentary sparkling wine toast at midnight adds to the celebration. 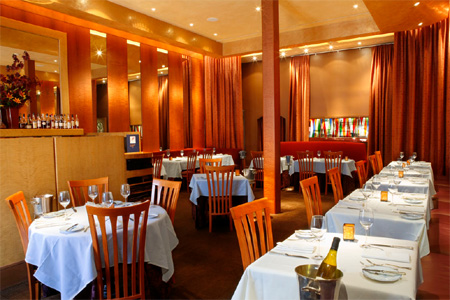 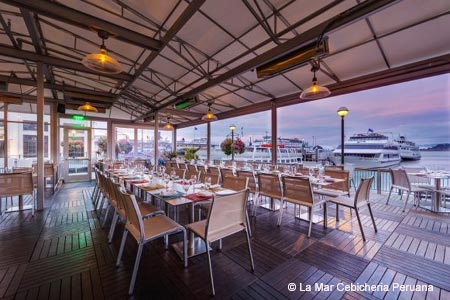 Guests choose from two seatings: the first $149; the second $199 (includes a pisco greeting and a sparkling wine toast at midnight). Diners will encounter plates such as local halibut cebiche, and boneless short ribs stew.