Kobe Bryant has died in a helicopter crash in California 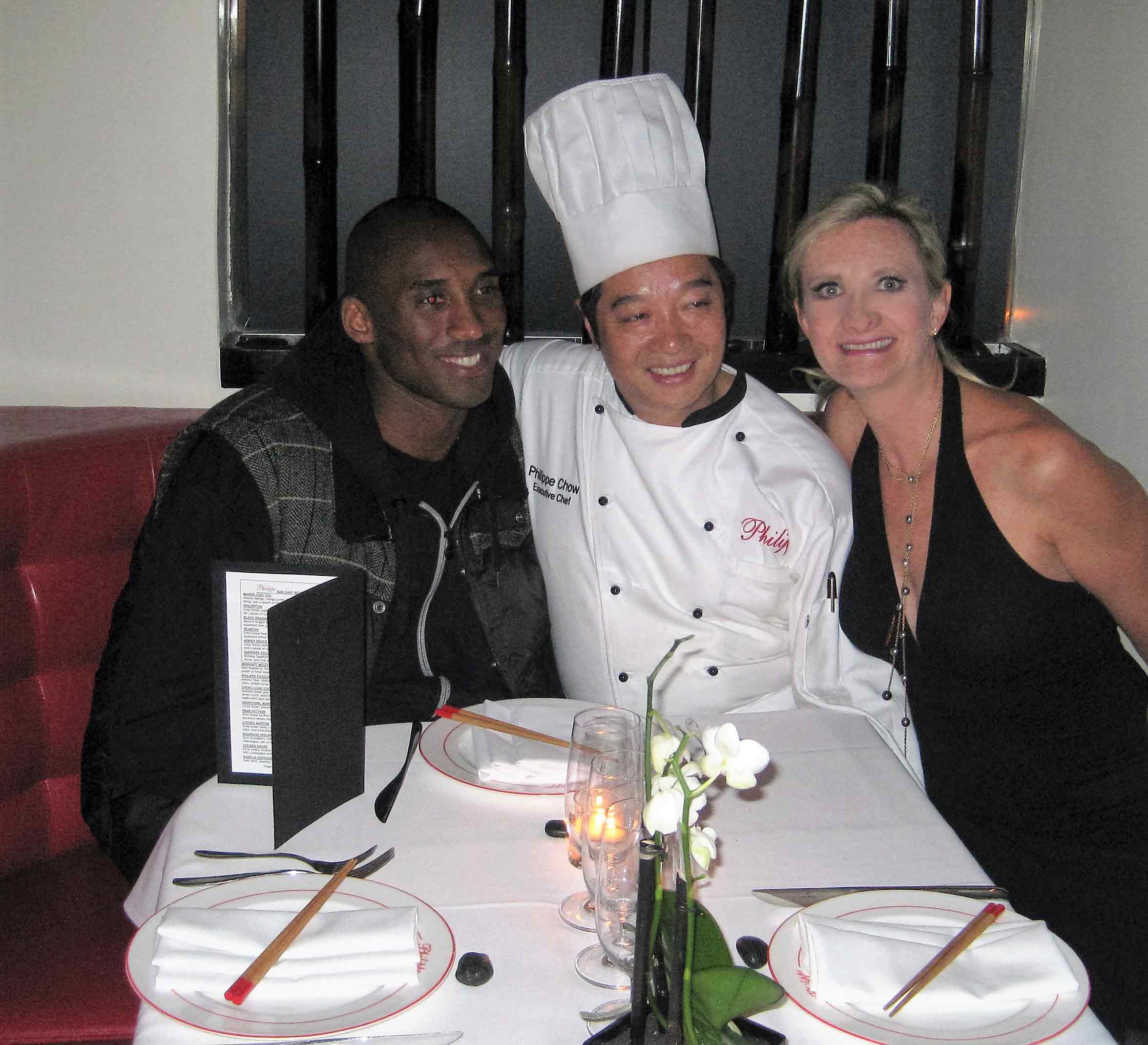 It is with a big shock that we are learning of the tragic passing of legendary basketball player Kobe Bryant at age 41. He died this morning in a helicopter crash on a hillside in Calabasas, California, along with his 13-year-old daughter, Gianna, and seven others who were traveling with him.

Kobe Bryant took a break from Lakers training camp to attend the opening of Philippe Los Angeles last night. Was it due to his love for contemporary Chinese food, which flowed generously out of the Melrose Avenue kitchen? No, Kobe was celebrating his appearance on the cover of L’Uomo Vogue magazine, and his new watch collaboration, the Black Mambo, by Nubeo.

We’ll give you a further report on the new Philippe Chow restaurant after we have dinner there next week [Editor’s note: The restaurant has closed]. And, as for Kobe, we think his taste in jewelry is more along the lines of another NBA championship ring!