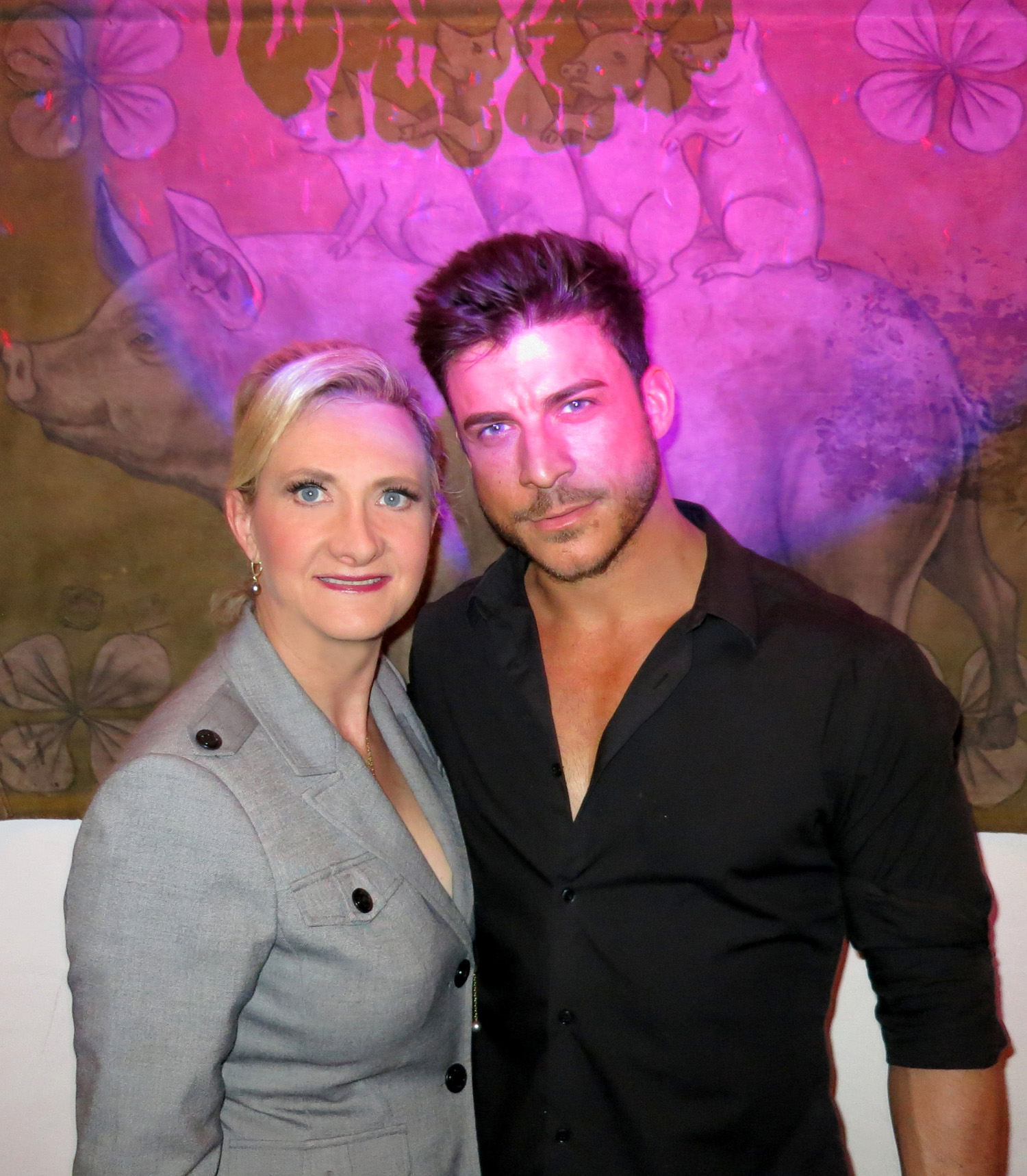 If the drama slowly built during Season 1 of Bravo’s TV show Vanderpump Rules, Season 2 started right in the middle of it. Much of the show that stars the servers and bartenders of SUR Restaurant & Lounge in West Hollywood seems to be centered on Stassi Schroeder and Jax Taylor’s relationship. Over the course of the episodes, that has resulted in lots of crying, fighting and roller coaster emotions for the pair.

Taylor is trying everything to get Schroeder back, even tattooing Stassi’s name on his left arm while she is on ex-girlfriend status. It seems that he has taken a big chance with that gambit. Turn on your TV tonight to see if it was a good move.