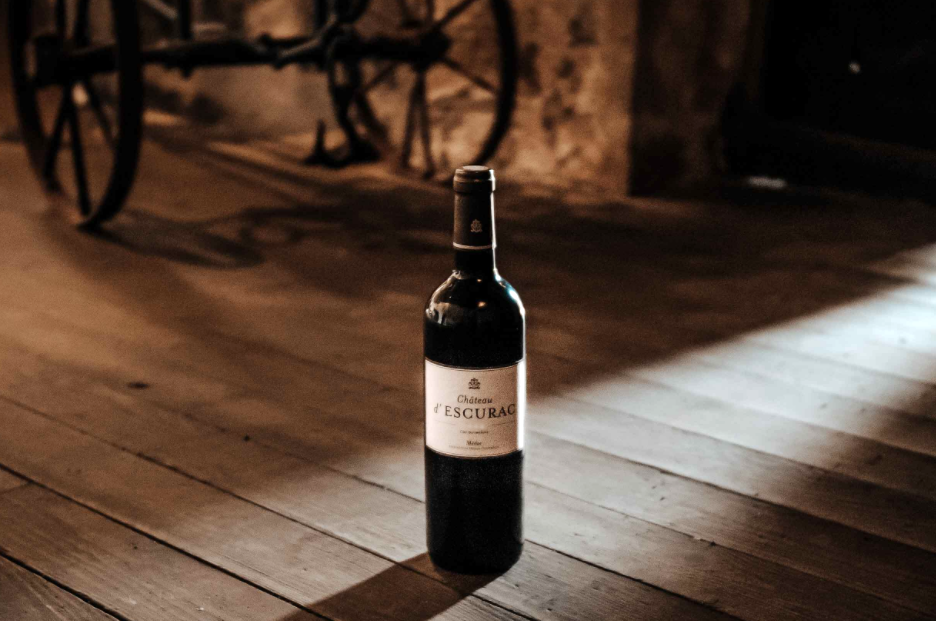 Keeping track of things in a region with around 8,500 producers and an average annual volume of 700 million bottles would be a Herculean task even for die-hard Bordeaux lovers. Napoléon III already knew that. And so, at his request, the first wine classification system for this area was introduced in 1855.

The ranking, established by the most influential traders, the Syndicat des Courtiers de Commerce de Bordeaux (the brokers guild), and renowned winemakers, was based on the reputation and retail prices of the respective châteaux. How coherent this classification was proves that this list is still used today as a benchmark and is called the “Official 1855 Bordeaux Wine Classification.”

The Cru Bourgeois classification is another guideline for classifying high-quality wines. First and foremost, top winemakers from the Médoc region are listed here who did not make it into the Official 1855 Bordeaux Wine Classification. Since it was first published by the French Chamber of Commerce & Agriculture in 1932, the number of establishments listed there has now been reduced from 444 goods to 249.

The term Cru Bourgeois was also recognized by the EC (forerunner of the EU) in 1976, but it was not until 1989 that the Crus Bourgeois Association established new rules, and changed them again in 2020. Today, the new Crus Bourgeois du Médoc classification introduces a significant change to the annual quality procedure established in 2010. The châteaux are now classified for a period of five years. The 2020 classification classifies properties for the 2018, 2019, 2020, 2021 and 2022 vintages.

This marks a return to its roots for this family of wines that for centuries had been classified according to a qualitative hierarchy:
– Cru Bourgeois
– Cru Bourgeois Supérieur
– Cru Bourgeois Exceptionnel.
These levels will therefore again appear on the wines’ labels for 5 years.

The estate of Château d’Escurac, Cru Bourgeois, is composed of forest, meadows and vineyards. Half of the 100-acre vineyard is located on a gravelly high mound (60 feet) on which also the Château is perched, overlooking the surrounding marshes. The influence of both the nearby ocean and the Gironde river estuary as well as the topography of the vineyard provide regular and effective protection against spring frost.

The vines are on average 23 years old and the combination of grape varietals (42% Merlot, 48% Cabernet Sauvignon, 9% Petit Verdot and 1% Cabernet Franc) allows a greater complexity in the organoleptic qualities of the wine as well as a tempering of the climatic variations from one vintage to the next.

The Château d’Escurac, Médoc, Cru Bourgeois 2018 shows a deep, ruby color. The nose of the wine reveals aromas of black fruit, a touch of vanilla and spice. It is meaty with lots of ripe, red fruit, present tannins and good balance.