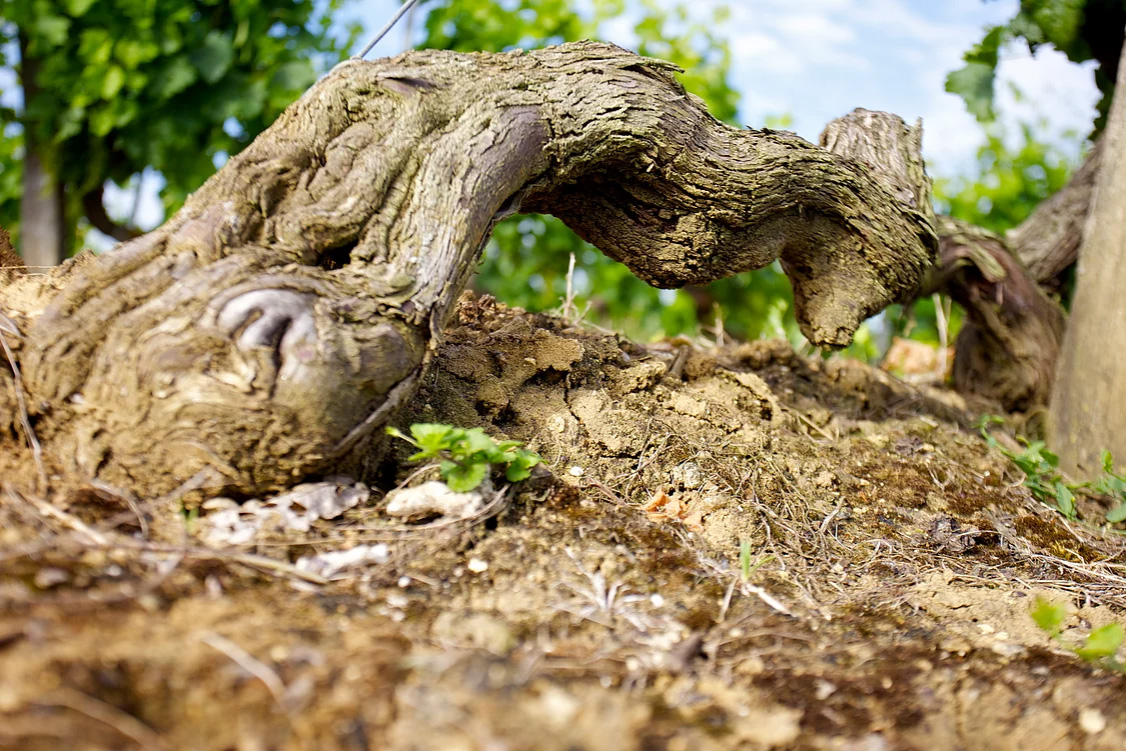 > HISTORICAL FACTS
The Entre-deux-Mers is a vast region located some 50 miles southeast of the city of Bordeaux. The name “Entre-deux-Mers” (Between Two Seas) is derived from its location between the two rivers (not seas) Garonne and Dordogne. Entre-deux-Mers is a vast plateau, sloping slightly towards the southwest, cut by rivers and erosion into a landscape of hills, slopes, plateaus and valleys that extend over 40 miles and 20 miles wide and altitudes varying from 15 to 400 feet. The wide spectrum of different landscapes and soil types (sand, clay, gravel, clay-limestone) does not facilitate a specific definition of the local terroir. Hence, most châteaux will produce wines that represent a mosaic of their different terroirs.

For the Entre-deux-Mers appellation itself, only dry white wines are permitted, for which the predominantly clay and gravel soil is ideal. The wines are mainly made from Sauvignon Blanc, Sémillon and/or Muscadelle. Small amounts of Colombard, Mauzac Blanc, Sauvignon Gris and Ugni Blanc are also allowed. In the future, as part of the fight against global warming, the institute that controls the AOC laws in Bordeaux (CIVB) has voted to allow small amounts of three new white wine varietals for the Entre-deux-Mers and Bordeaux Blanc appellations: Alvarinho (abundant in Galicia, Spain), Liliorila (a cross of Baroque and Chardonnay) and Petit Manseng (planted in the Jurançon region of France).

> THE WINERY
Château Haut Guillebot is a family estate that has been passed down for seven generations since 1790. Only women have been in charge of the estate, each one improving the quality of the wines and expanding the estate to the 140 acres of vines it has today. Marie-Christine Renier, current owner, succeeded her mother, Eveline, in 2006.

The wine has a yellow straw color. The nose is delicate and reveals aromas of citrus, tropical fruit and white flowers. The lively mouth shows ripe stone fruit, melon, juicy acidity and a hint of minerality.