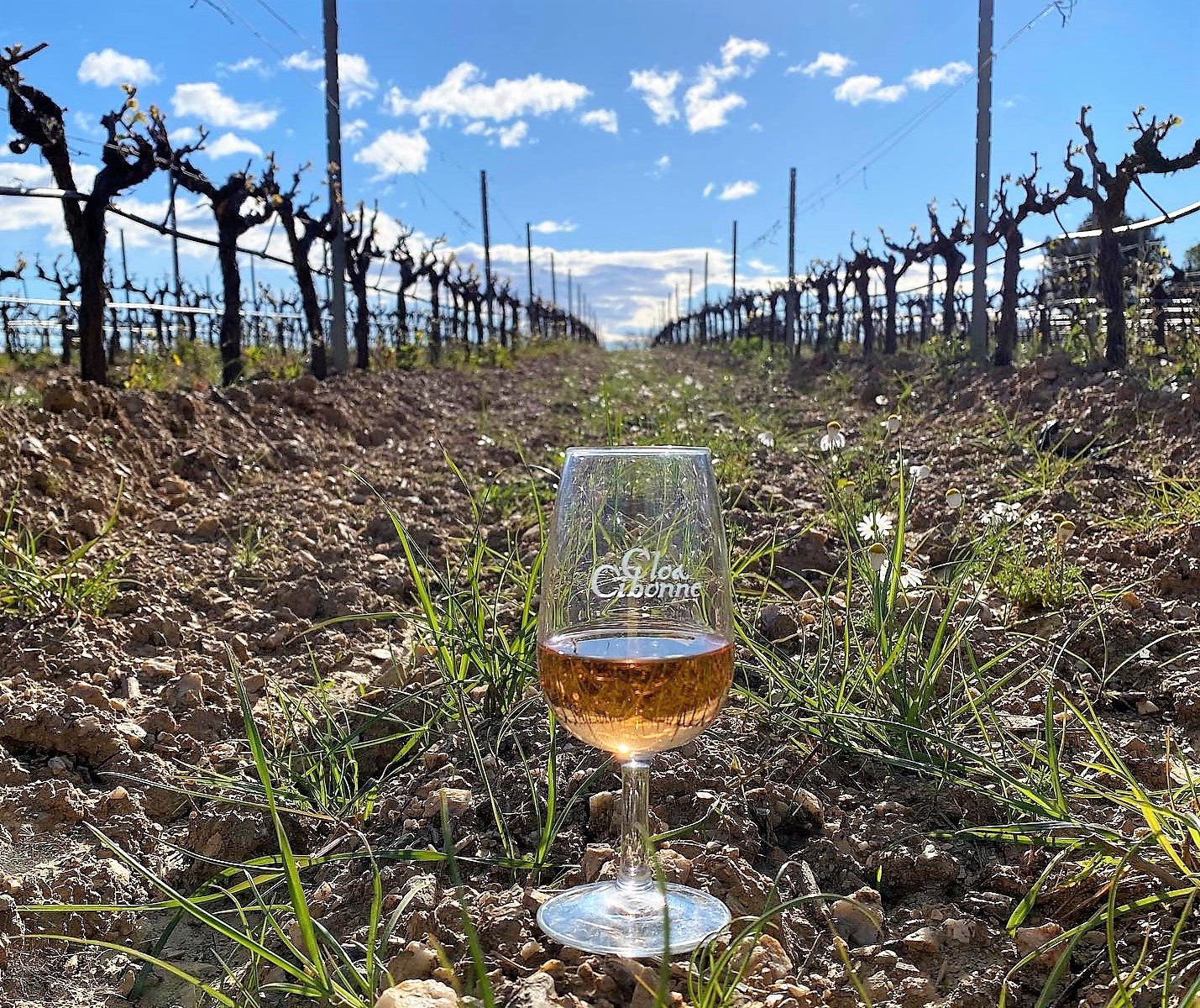 When the Phocaeans founded Marseille 2,600 years ago, they introduced a fabulous plant for the first time in France: the grapevine. Historically, this makes Provence France’s very first wine region. Since that time, the tradition and art of wine-making have come a long way, but the grape has never left the region.

Four centuries after the Phocaeans, in 200 BC, the Romans began to settle on Provençal land. They cultivated grapes and set up the Provincia Romana, now known as Provence. The cities of Aquae Sextiae (Aix-en-Provence) and Forum Julii (Fréjus), and its military port, then arose. As it expanded its Empire, Rome brought grapevines wherever it went. That is how the other Gallic wine regions cropped up after Provence: the Rhône Valley, Beaujolais, Burgundy, Gascony and Bordeaux.

Grape-growing boomed starting in the Middle Ages. From the 5th to 12th centuries, local abbeys produced wine: Saint-Victor Abbey in Marseille, Saint-Honorat on the Lérins Islands (off the coast of Cannes), Saint-Pons in Nice and Le Thoronet Abbey. And they sold it! Beginning in the 14th century, the kingdom’s great noble families, its notables, and grand officers of the Royal Army acquired a large number of vineyards in Provence.

While all the other French wine regions had already been affected, Provence also suffered from phylloxera attacks beginning in 1880. The American parasite lived off the roots of the vines, destroying almost all of the vineyards. But winemakers would not give up so easily: a solution was found by grafting French vine stock onto hardy American stock. After a lot of hard work, the Provence wine region gradually built itself back up.

In the early 20th century, winemakers decided to come together and unite their forces. This allowed them to better handle any challenges and to pool their know-how and their tools. The cooperative movement was born. To claim their terroirs and define the best production conditions, Provençal winemakers began the long march toward the AOC (Appellation d’Origine Contrôlée), which was granted in 1977.

Clos Cibonne draws its name from Jean-Baptiste de Cibon, captain of Louis XVI’s Royal Navy and first owner of the vineyard. After his death in 1797, the property was sold to the Roux family’s ancestors. In the 1930s, André Roux decided to concentrate on expanding the percentage of the Tibouren varietal. Since then, both children and grandchildren have carried on the tradition of growing this grape, which is quite unique in Provence.

Tibouren is a grape varietal from the Mediterranean Basin which goes back to the earliest antiquity. Some writings show that Julius Caesar praised the wines of Tibur which he greatly enjoyed. It is a very noble but demanding grape varietal. Its clusters reach maturity only on the Mediterranean coast, in privileged places such as the sunny and schistose hills of the Clos Cibonne.

In the coastal 24-hectare vineyard, the Tibouren grape varietal predominates in the rosé-making and guarantees the Clos Cibonne vineyard’s quality and authenticity. Other grape varietils complete the blends, such as Cinsault, Grenache and Syrah.

After an early morning manual harvest, the grapes are destemmed and directly pressed. The must goes into temperature-controlled stainless steel tanks, which are cooled to slow the fermentation process. After fermentation with native yeasts, the wine is racked into 100-year-old foudres (casks), where it ages biologically on the fine lees.

The wine shows a light orange color. The nose exhibits floral notes, exotic spices and lemon peel aromas. It is rich and broad on the palate, delivering ripe fruit, spices and jasmine.