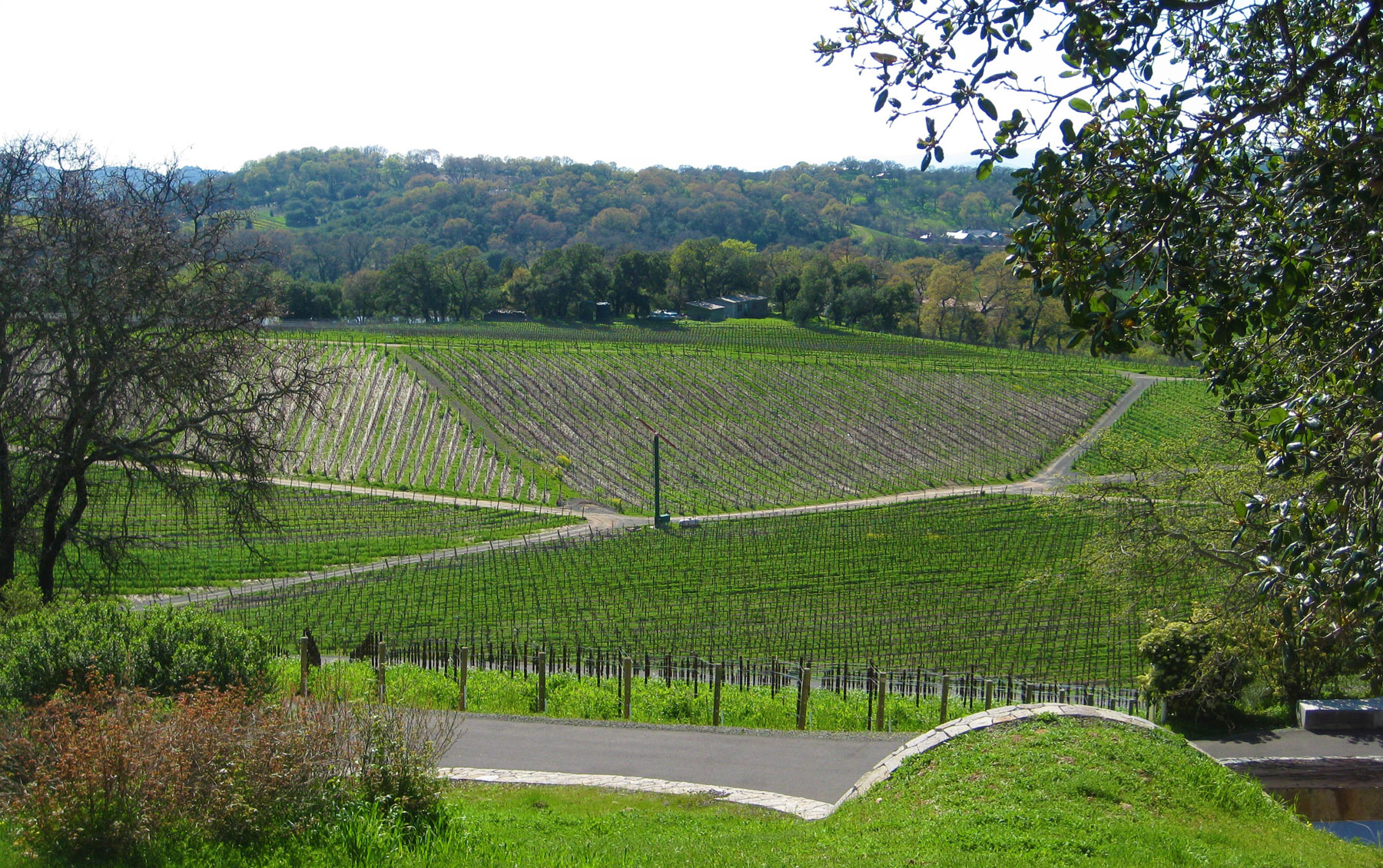 Riesling was officially first planted in California in the town of St. Helena in 1861. Back then, it was known as “Johannisberg Riesling,” a reference to Schloss Johannisberg –– one of the oldest Riesling producers in Germany. In the 1960s, Riesling was one of California’s most popular grape varietals but was pushed out by Chardonnay and Sauvignon Blanc from the ’70s onward. Today, Riesling is mostly grown in California’s cooler regions, especially in the Anderson Valley, Santa Barbara, Monterey and higher elevation vineyards in Sonoma and Napa Valley.

There, in 1881, young Henry Hagen arrived and founded Cedar Knoll Winery at the foot of Mount George, where the Palmaz Vineyards and family reside today. Hagen would become one of the true pioneers of the Napa Valley. His noteworthy wines were featured at the San Francisco Opera House, and Hagen even won a silver medal for his brandy at the 1889 World’s Fair in Paris. In 1895, Hagen died, leaving behind 450 acres of vineyards. While Cedar Knoll is lauded for its wines and spirits, Hagen’s descendants didn’t share his passion. With the arrival of Prohibition in 1919, the property’s winemaking endeavors were abandoned until Dr. Julio Palmaz (co-inventor of the balloon-expandable stent) and his family purchased the property in the late 1990s and set about restoring its former glory.

More than any other winery, Palmaz Vineyards is rooted in technology. First, there is the 100,000-square-foot underground complex. The cave, as it’s affectionately called, is 18 stories deep and took seven years to complete, which is why Mount George was the perfect locale. It makes Palmaz Vineyards the only winery practicing gravity flow: as the product goes from grape to wine, each step descends from one level to the next inside the wine cave, and it results in a bottle of wine that gets filled without the aid of mechanical pumps.

Secondly, there is water, lots of it. Captured throughout the property, it’s stored in giant tanks inside the cave and kept fresh to be reused. This means the vineyard and winery are a net-zero consumptive water operation –– good news in California’s multi-year drought.

Last, there’s FILCS, pronounced Felix, a supercomputer of information that allows the winemaker to know exactly what is happening inside the 24 quadrilateral-jacketed glycol system fermentation tanks.

Although the winery is best known for its Cabernet Sauvignon and Chardonnay wines, the Riesling should not be overlooked. It is whole cluster pressed and fermented at low temperature in stainless steel tanks. There is no aging in wood.

The 2017 Louise Riesling, named for Jessica Louise, the daughter-in-law of Julio Palmaz, offers whiffs of citrus, white flower blossom, melon, white stone fruit, almond and a hint of white pepper. In the mouth, the wine is bright and lively, showing flavors of white peach, honeysuckle with a strong mineral backbone and viscosity.

Suggested food pairings: Spicy melon shooters with prosciutto straws, Asian pear and Humboldt Fog goat cheese canapés, smoked trout lollipops and Southwest chicken salad on apple slices (as suggested by Florencia Palmaz in her cook book “At the Table and around the Fire”).