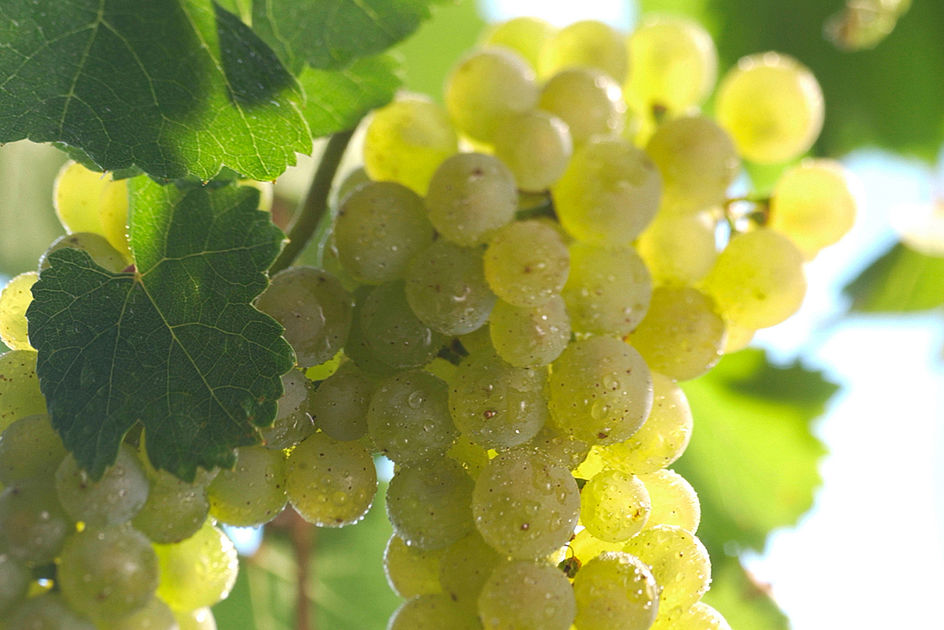 Riesling is a white wine variety that originated in the Rhine region in Germany. One of the first authenticated documents that mentions growing Riesling in this country is the invoice from a winery in Rüsselsheim to the count of Katzenelnbogen for “six vines of Riesling planted in the vineyard,” dated the 13th of March 1435. Due to monastic viticulture this grape variety has introduced important new emphasis to the wine culture since the Middle Ages. The term “Johannisberg Riesling,” commonly used in the United States, is derived from the Johannisberg vineyard in the Rheingau, the oldest surviving Riesling vineyard in the world.

Still today, one can confidently speak of Germany as the home of the Riesling. With 24,049 ha cultivated in 2019, it covers nearly a quarter of all German vineyards. In an international comparison, German producers have a share of around 40% of global Riesling cultivation. France (Alsace region) is following right after Germany.  Other Riesling producing countries are Austria, Slovenia, Serbia, Czech Republic, Slovakia, Luxembourg, Italy, Australia, New Zealand, Canada, South Africa, China, Ukraine and the United States.

Unlike most other grape varieties the character of a Riesling depends on the type of soil it grows in. Heavy clay soils promote a citrus fruit aroma, new red sandstone ensures a taste of apricot in the wine, and slate soils create a concise mineral note that is at times reminiscent of flint. Riesling wines can age beautifully. When matured, they often have a noble dark greenish-blue color that promises maximum enjoyment to the connoisseur.  The purity of fruit aroma combined with a unique fruit acidity make the Riesling into one of the greatest grape varieties in the world, which has been experiencing a true renaissance internationally in recent years. At the beginning of the 19th century, German Riesling wines were among the most expensive in the world!