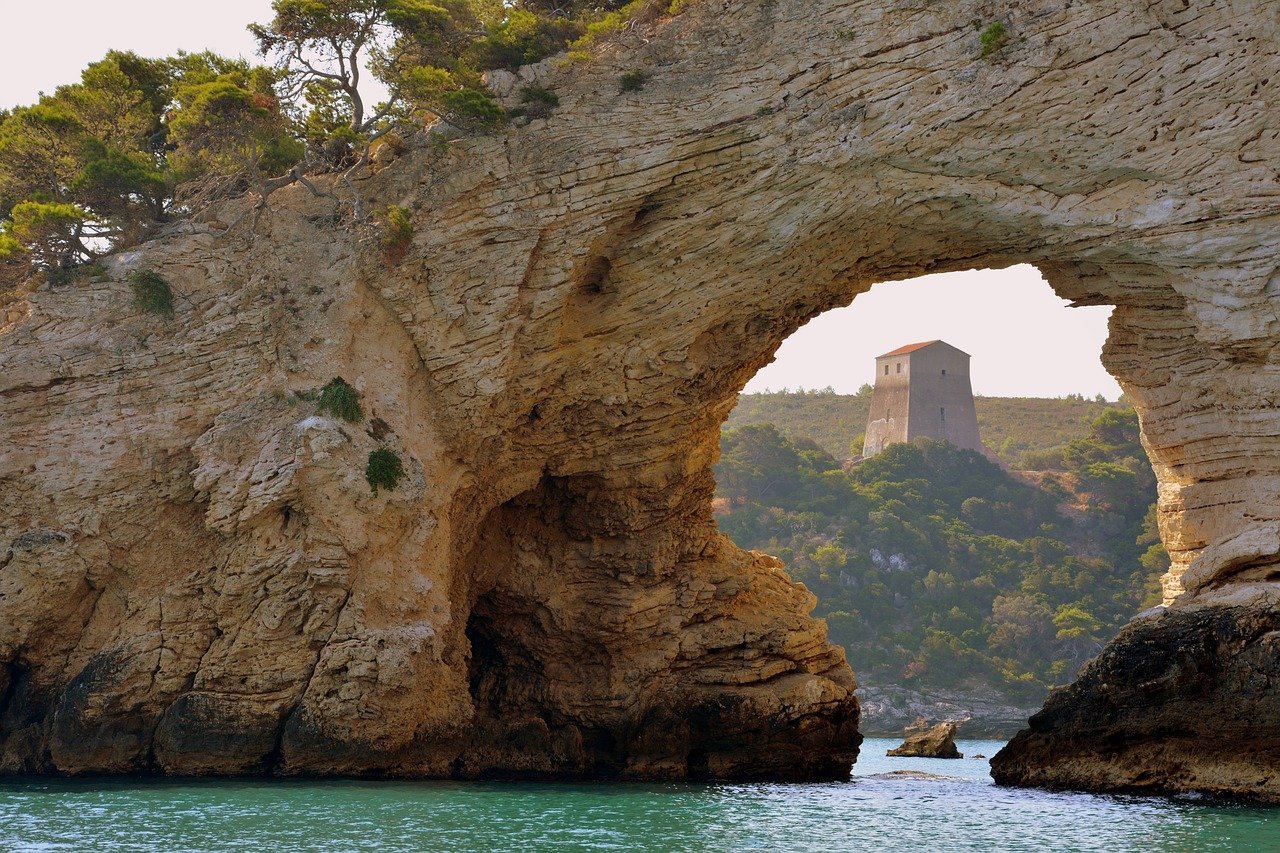 Puglia, also known as Apulia, is a long, narrow region comprising the heel of southern Italy’s boot. Its name comes from “a-pulvia” or “lack of rain” in Roman. The terroir is influenced by a sunny, warm Mediterranean climate with breezes from the Adriatic Sea and fertile soil rich in limestone. After Veneto, Puglia is tied with Sicily as the second biggest wine region in Italy. The Puglia area is mostly home to grape growers, rather than wine producers. However, there are winemakers producing quality wines in smaller quantities. In addition to grapes, Puglia produces 40 percent of Italy’s olive oil.

Susumaniello is a red wine grape originating in the Brindisi province in Puglia, Italy. Nowadays, it is produced throughout Puglia, though still mainly around Brindisi. Historically Susumaniello has mostly been used in blends, but recently it is having attention paid to it, and so single varietal bottlings are on the increase.

Classically, Susumaniello was rather tart and rough around the edges, but owing to its recent rise in status, much cleaner and more elegant bottlings are now more the norm. Susumaniello vines have a curious habit: in early years, they tend to produce lots of rather boring, bland wines; but at about the ten-year point, their production drops sharply. Because of that, farmers were reluctant to grow the grape, hence its slide into obscurity. But what was recently realized is that when the vines drop off in productivity, they sharply increase in grape—and thus wine—quality. (It is common for reduced vine productivity to increase quality: it’s just that for a long time, no one thought about Susumaniello in that way.)

Susumaniello tends to be deeply ruby-colored, with lots of red fruit and plum flavors. Its alcohol tends to be high, and it has good acidity that balances well with its fruitiness. Better specimens are often on the rich and full-bodied side, with enough tannins that they can age for a few years (its aging potential is often described as “medium”). Nowadays, Susumaniello wines often get a few months of oak barrel aging, adding some vanilla notes to the wines.

The wine shows a deep ruby red color with purple shades. Aromas of abundant ripe red fruit explode in the nose accompanied by tobacco, herbs, lemon zest and chocolate. The palate shows the same explosion of red fruit, herbal notes, chocolate and ripe tannins. Not incredibly complex, but very tasty with lots of fruit and spiciness lingering in the finish.