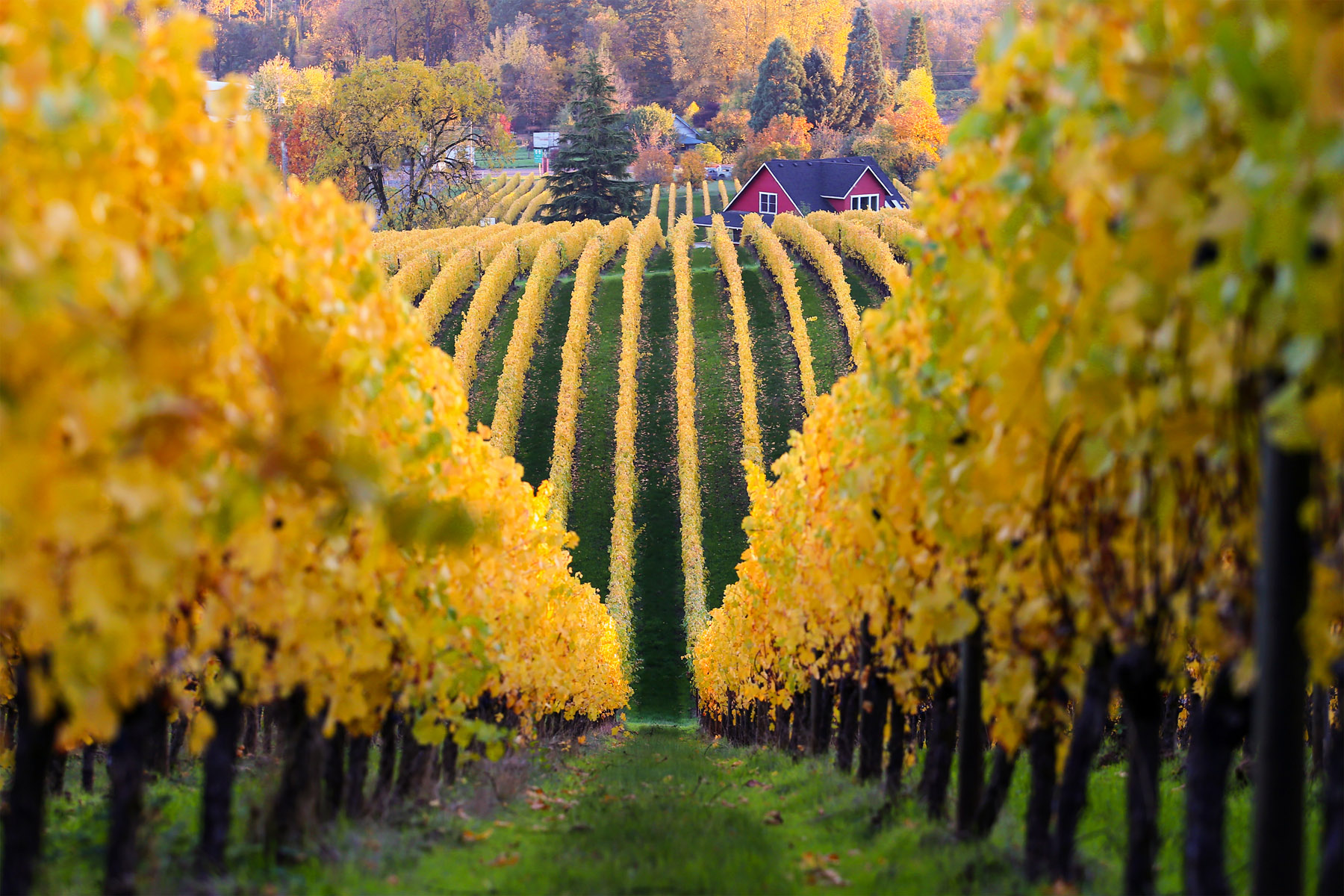 Müller-Thurgau, also commonly known as Rivaner was created in 1882 by botanist Hermann Müller from the canton of Thurgau in Switzerland. He spent over 20 years at Germany’s foremost winemaking college in Geisenheim (Rheingau), researching grape varietals and how to cross them. His long-standing project was to create a grape that would deliver aromatics approaching those of Riesling, but ripen more reliably, and be ready for harvesting earlier in the season. When he took another post in his native Switzerland in 1891, his colleagues at the Geisenheim college sent him vines to keep working on and finish his work. He did…in 1913, the first 100 of the new varietal vines were brought back to Germany and christened in honor of their creator, though against his more modest wishes. A straightforward success story it seemed but something was wrong. Was everything about this new varietal what it seemed to be?

As in the human world, one parent was never in any doubt: Riesling. What the other varietal was: Dr. Müller himself found he did not know. He knew what he had asked to be sent to him, of course: Silvaner vines. But was that also what he had received? He had his doubts, and those grew as he reviewed his results. Something had gone terribly wrong. He fell out with his former college partners, accusing them of getting their grapes mixed up — not something a researcher in ampelography will take lightly — and sending him the wrong vines. He was right. When the experiment was repeated and Riesling and Silvaner were newly crossed, the results were, again and again, nothing like Müller-Thurgau. Only in 1996, after several decades of first botanical, then genetic research, the missing parent grape was finally revealed to have been the somewhat obscure Madeleine Royale, closely related to the red Frühburgunder. This came too late to undo the synonyms for Müller-Thurgau still in use today, which had come up based on the crossing of the Riesling and Silvaner varietals, e.g. “Rivaner.”

Müller-Thurgau produces about 30% more than Riesling and ripens very early. While it requires less sun and makes few demands of the weather, it does need more rain than Riesling, as well as deep soils with good drainage. Its wines are generally light, uncomplicated, with a flowery bouquet and mild acidity. Müller-Thurgau often carries a hint of Muscat on the palate. Most of the wines are best consumed while being fresh and young, at any occasion. Dry versions are increasingly marketed under its synonym Rivaner. It also makes a fresh, fragrant sparkling wine.

When Susan Sokol and Bill Blosser planted their first vines in the Dundee Hills AVA (American Viticultural Area) of the Willamette Valley in 1971, they needed all of their youthful self-confidence, energy and determination to make their way because, at the time, there was no wine industry in Oregon. Today, with over 900 wineries and more than 37,000 acres of vineyards, Oregon has grown exponentially and its wines are available throughout the world.

The wine shows a light straw color. The nose expresses lychee, pineapple and pear with a hint of jasmine and limestone. On the palate, lychee and jasmine are complemented by racy acidity and a touch of minerality.