Tips to Laugh During the Confinement (And After, by the Way) 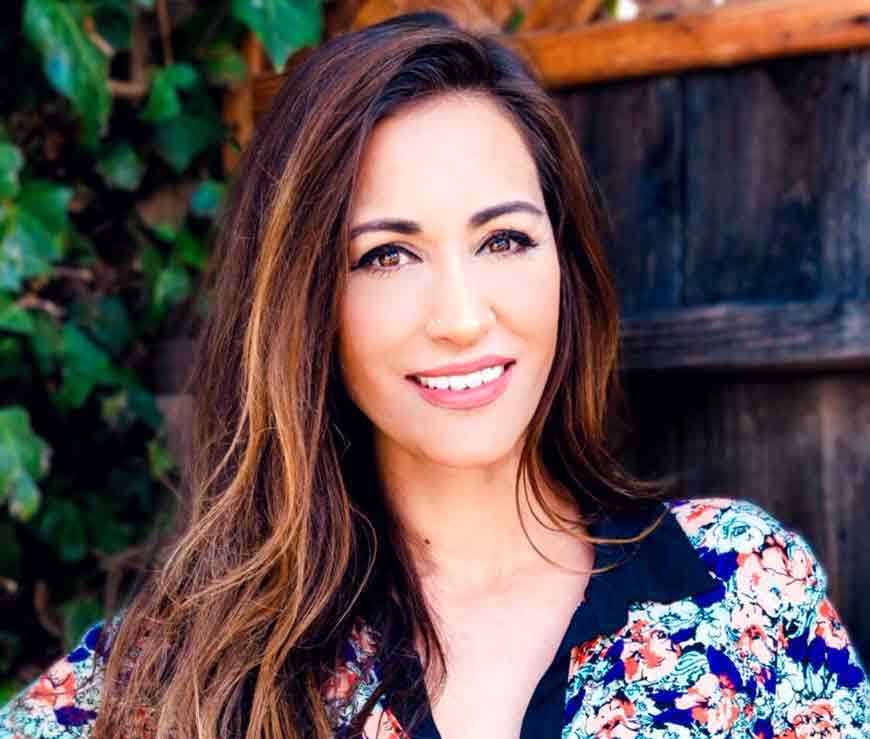 A NOTE FROM US AT GAYOT.com about Melissa Papel

Recently, we’ve given you tips for dealing with the confinement during the COVID-19 Crisis, now we are bringing you a few minutes of good laughs during the #StayAtHomeOrders.
Surfing on the internet — remember, we should not do it in the ocean yet — we found this video, enterely created by Melissa Papel.

We’ve candidly enjoyed it so much, we hope you will, too.

We might have accepted the fact that we are living a very serious pandemic, which forces us to stay at home for an undetermined period of time, confined with our loved ones and our pets, rocking our pajamas like a daily uniform. Yes, we have accepted that bitter truth, indeed.

But have you ever felt like there was something a tad odd about partying with your friends online and raising your champagne glass to a screen? Does something always feel off, or unnatural, during those video chats? It’s a bit hard to replace ‘the real thing,’ isn’t it?

I have observed the different categories of individuals that emerged from those virtual parties, and summarized them into this little comedy sketch!

Melissa Papel is a multilingual actress, TV show host, voice over artist and filmmaker. She graduated from the Acting for Film & Television program at the Vancouver Film School. Born and raised in Paris, France, she has lived and worked around the globe, including Australia, Canada, Macedonia, France and Turkey. Papel currently lives in Beverly Hills, California. She has won multiple awards for various short films she wrote, directed, and produced, including the “Jury Special Mention Award” at the Monaco Film Festival, as well as “Best Romance” at Palos Verdes UMFF.