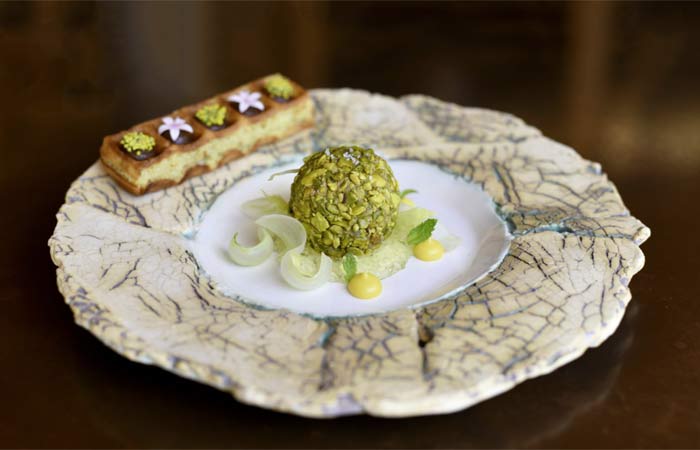 GAYOT’s rating system works as follows, with the highest possible score being 20. The rankings reflect only GAYOT’s opinion of the food. The décor, service, ambience and wine list are commented on within each review.

> See GAYOT’s Restaurant Ratings for Cities Near You

GAYOT.com evaluates each restaurant on a specific rating system based on a 20-point scale. You’ll see this rating on every restaurant review page. The rankings reflect only GAYOT’s opinion of the food, including the quality of the ingredients and the creativity of the chef. The décor, service, ambience and wine list are commented on within each review. GAYOT’s 20-point rating scale developed from the system that launched Nouvelle Cuisine in the early 1970s and resembles the grading range used for students in France.

Renowned for worldwide guidebooks, GAYOT ranks restaurants in major destinations, including Paris, London and New York. Thus, in our rankings here we are comparing the restaurants on our site to others in major cities. Also, our rankings are relative. A 13/20 may not be a superlative ranking for a highly acclaimed (and very expensive) restaurant, but it is quite complimentary for a small place without much culinary pretension.

> Learn How to Use the GAYOT Restaurant Price System