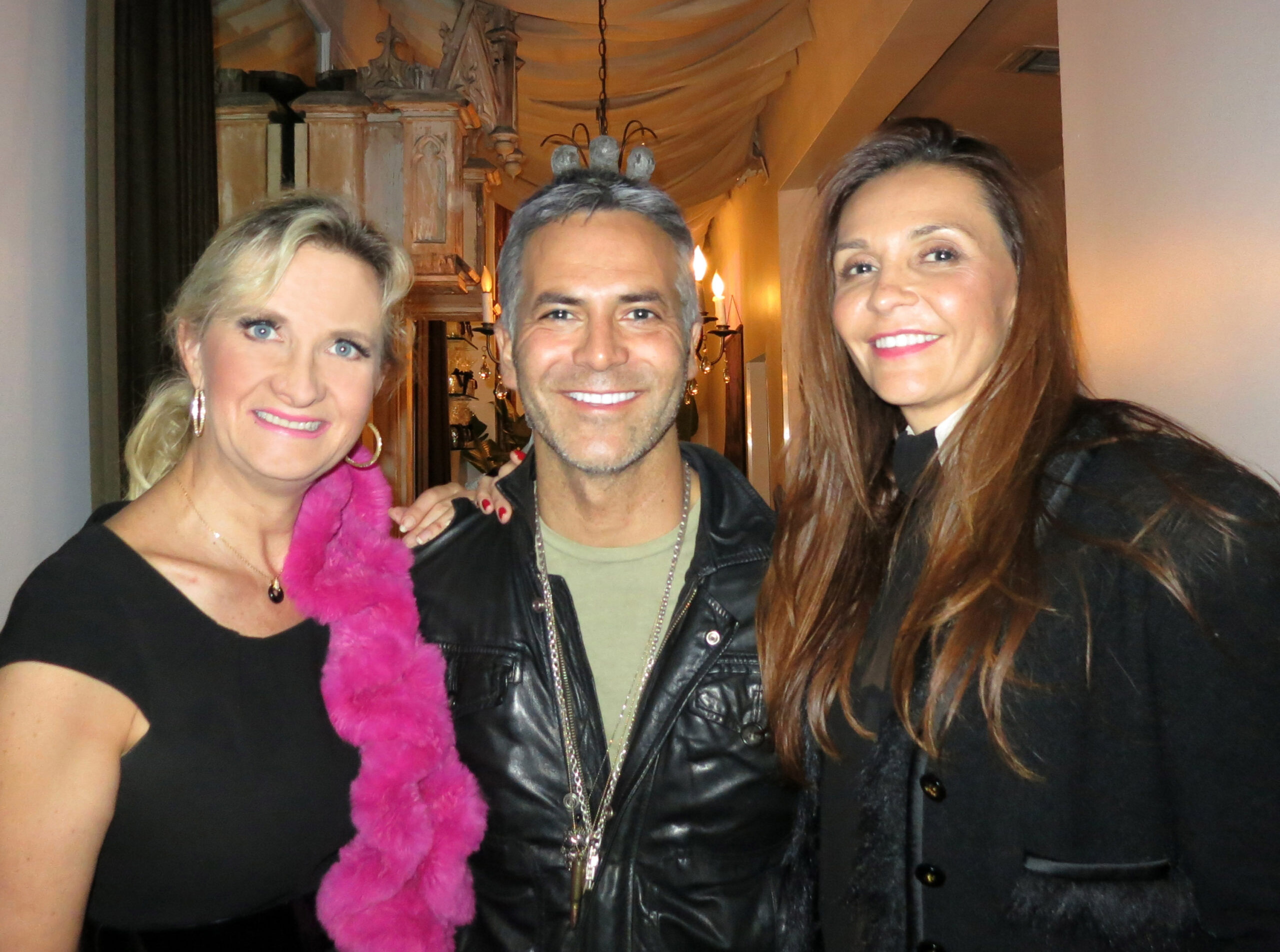 Vanderpump Rules, the new television show that debuts on Bravo tonight, features Lisa Vanderpump Todd from “The Real Housewives of Beverly Hills“, and is set in her business, SUR Restaurant & Lounge.

The reality show focuses on the drama that goes on between the bartenders and the servers, six friends who have real moments. It is a real-life soap opera taking place in a restaurant where Lisa makes the rules.

Watch the video above for a sneak peak of the restaurant. In my exclusive interview with her partner Guillermo Zapata (yes, he does look like George Clooney), I bring you a more harmonious story about the décor and the food.