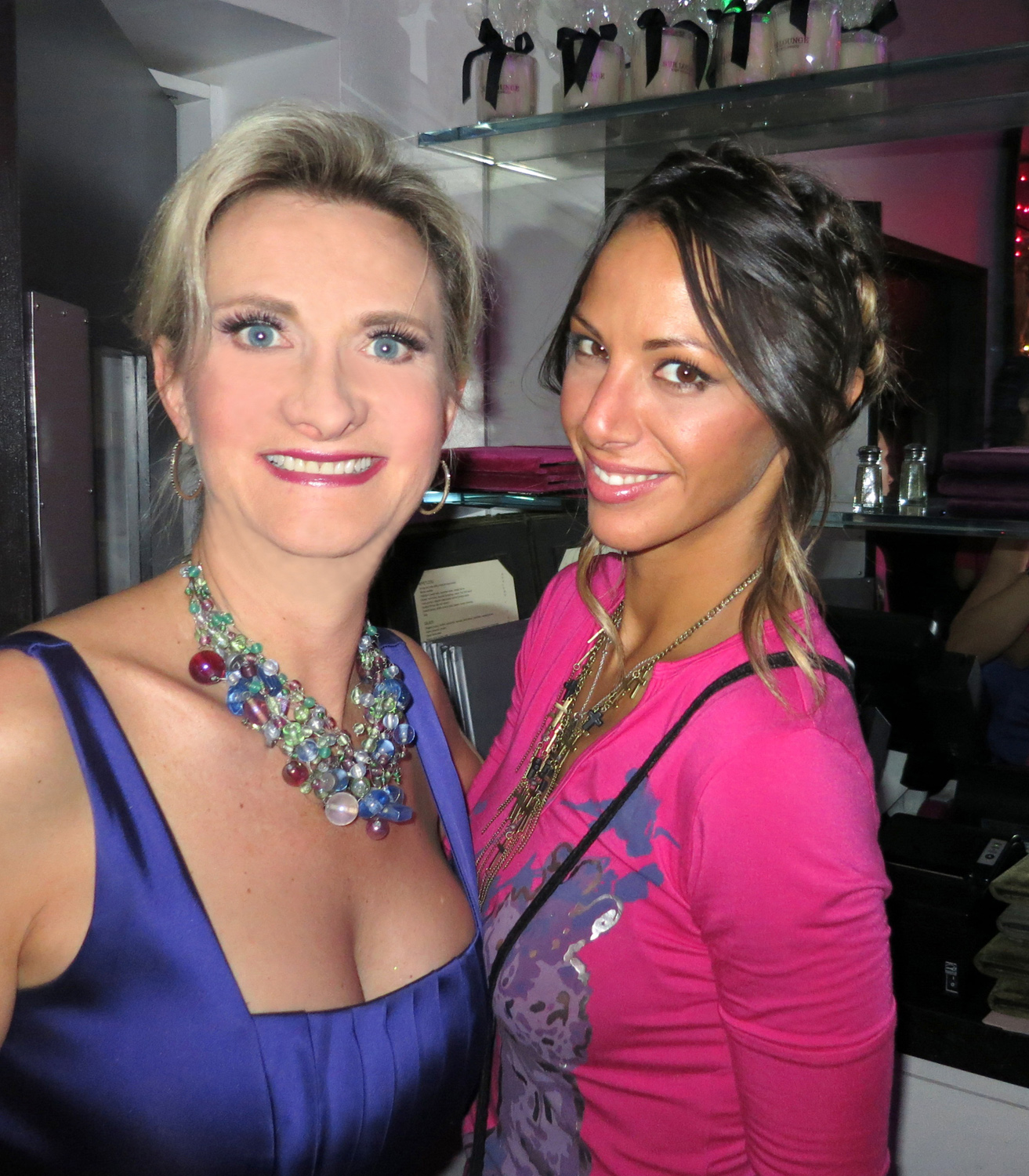 Did you see Stassi Schroeder’s birthday party turns sour and wet on Vanderpump Rules episode 4, “The Real Housewives of Beverly Hills” Lisa Vanderpump’s new TV show airing on Bravo? To make a long story short, Stassi had disinvited her now ex-boyfriend Jax Taylor, but he showed up. After rounds of insults and “I dare you to ruin my birthday like this,” drinks were thrown.

From the previous episodes it looked like Kristen Doute and Stassi were BFF. After the drink incident, they are not speaking to each other, as Kristen thought Stassi went overboard. Will that continue? Only one way to find out: watch the next episode which airs Monday night.