by Sophie Gayot This is the third year that I have had the honor and pleasure of being asked to be one of the judges at the S.Pellegrino Almost Famous Chef Competition. Held at The Culinary Institute of America at Greystone in St. Helena, Calif., the 9th edition of the young chef competition will start tomorrow. Incredibly, three of the other judges are chefs whose restaurants we named among our 2011 Top 40 Restaurants in the US: Gary Danko, Michel Richard, and Jean Joho of Everest. The other judges include chefs Tony Mantuano of Spaggia in Chicago, Brooke McDougall of Bymark in Toronto, and Rick Moonen of RM Seafood in Las Vegas.   The ten finalists were presented tonight. They will be competing over two days during two different challenges: The Mystery Basket and the Signature Dish.The overall winner will go home with an award of $10,000 and a paid apprenticeship with one of the participating chef judges. I wish them all the best of luck, but winning takes a lot more hard work than luck! You can click on the photos to enlarge. 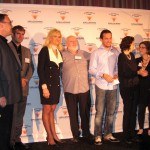 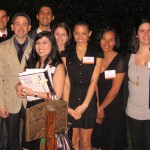 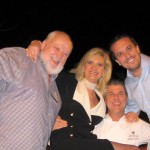 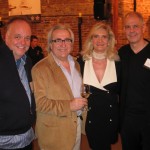 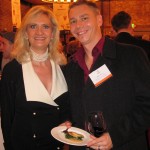 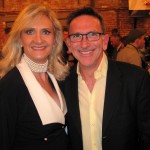