Susan Feniger, Star of the Emmys If you were looking for Susan Feniger last night, she was nowhere near her restaurants (STREET, Border Grill, Ciudad). She was too busy cooking for 1,000 guests at CBS Television Entertainment Tonight’s Emmy Awards Party downtown at Vibiana—a former church now transformed into an elegant event venue.

Her worldwide cuisine was offered at four different buffets, each with a geographical theme, with more selections passed on trays such as Japanese shizo shrimp, Moldavian meatballs, and Indian semolina cakes.

Feniger’s food was so different from what caterers usually present, that it made the evening that much more stellar. 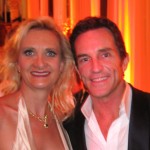 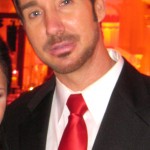 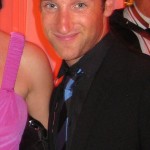 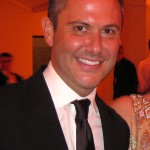 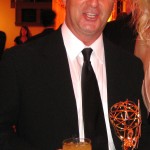 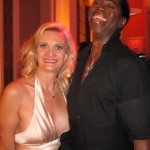 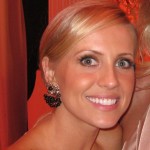 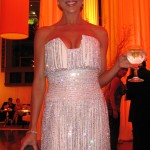 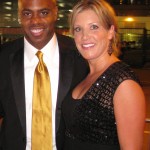 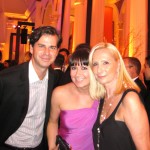 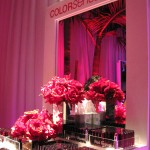 Makeup was offered by Maybelline 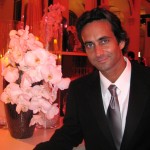 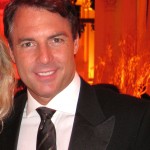 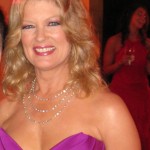 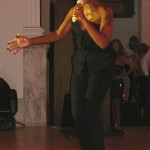 Singer Mary J Blige performed for a few of us 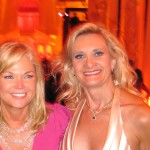 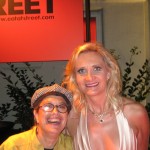 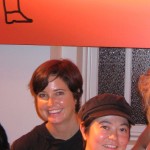 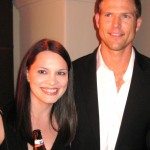 Actor Travis Stork from The Doctors with Becky Recano 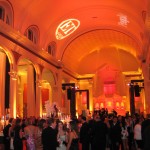 The elegant setting at Vibiana 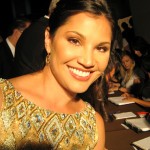 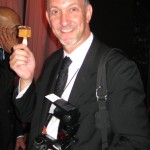