A Night Show with Jay Leno for a Cause More than three hundred guests attended Vintage Hollywood 2009, a charity event, held at a private estate in Bel-Air, California, last Saturday. Thanks to the hard work of Linda Daly and other members of the organization, many Los Angeles restaurants and wineries from across California as well as from Oregon, New Zealand and Argentina came together in a gorgeous garden. In addition, a silent auction took place.

But the highlight of the evening was the appearance of Jay Leno, who was in charge of the live auction. And trust me, it was an auction like no other. Leno’s celebrated humor was behind each of his words. I just wish there would have been more items to keep the show running. A private tour of the comedian’s “Garage,” guided by Leno himself, went for $29,500 for four lucky bidders. More than $200,000 was raised at this year’s event. Jay’s generosity brought even more support than expected. 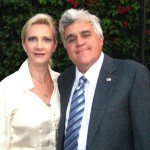 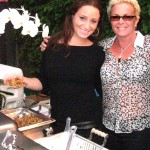 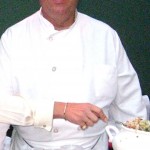 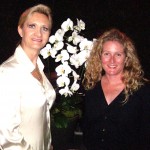 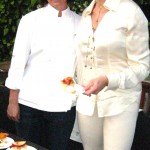 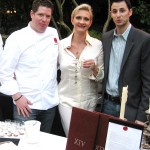 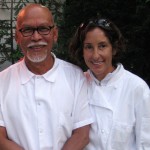 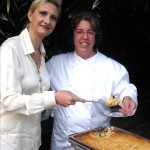 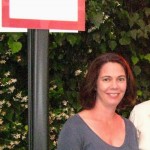 Jessica Goin from Tavern in Brentwood