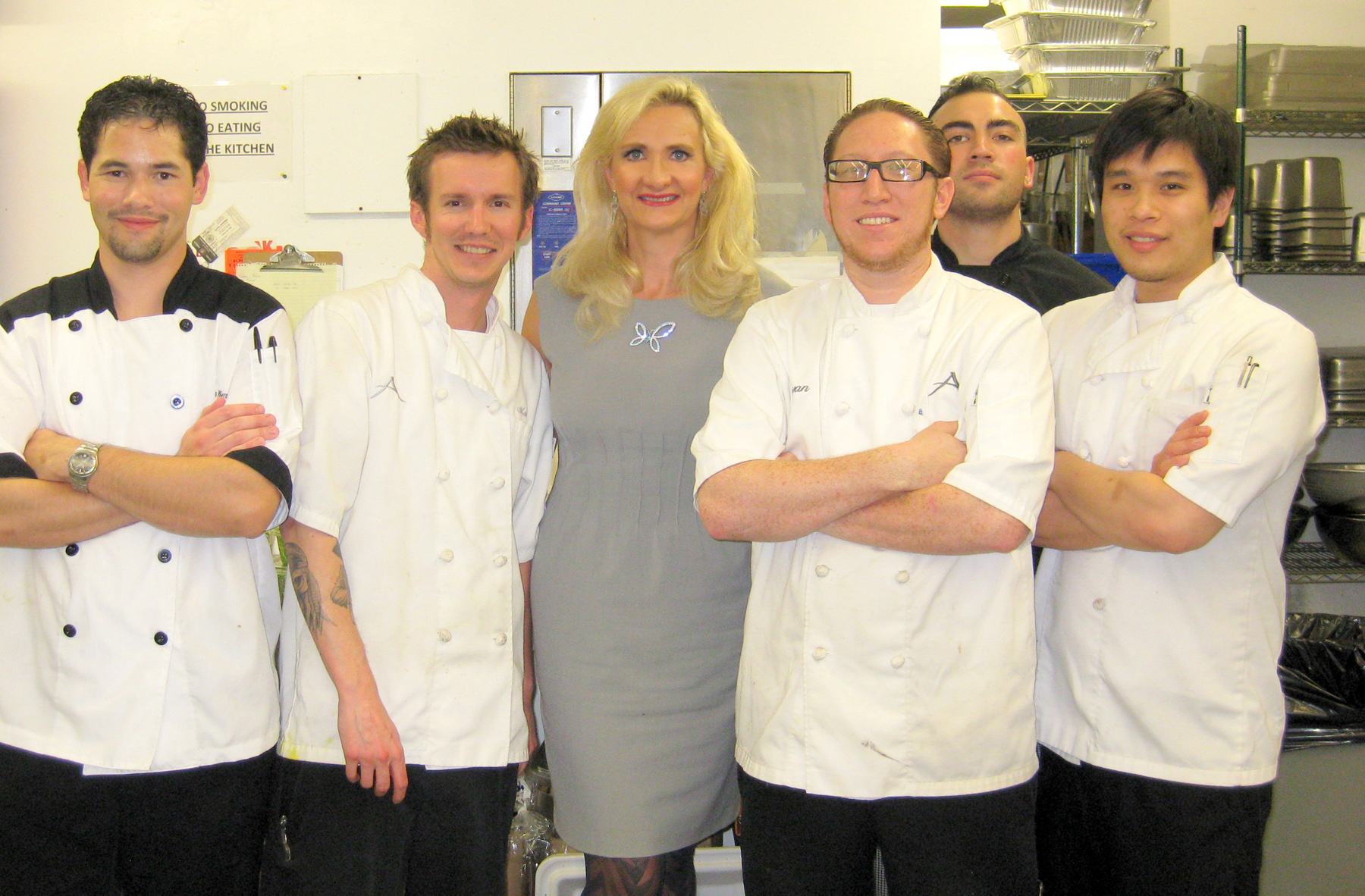 Have you ever wondered: “What exactly is molecular gastronomy?” Read GAYOT.com’s guide to this avant-garde cuisine or taste it for yourself by dining at one of GAYOT.com’s Top 10 Molecular Gastronomy Restaurants in the U.S.

If you are in the Los Angeles area this month, you can try chef Ryan Carson’s molecular creations during four pop-up dinners at Tiato in Santa Monica on January 18, 19, 25 & 26, 2013.

To see what you might expect, watch my exclusive video interview with chef Carson, filmed at Tiato during a December pop-up dinner. You can reserve seats for the upcoming events by calling Tiato at 310-866-5228. The dinners get booked very fast, so if you are not able to join this series there will be more in February and March, with some in Orange County.

Tiato is part of the An family’s House of An restaurant group, which also operates Crustacean in San Francisco and Beverly Hills, and AnQi Gourmet Bistro at Orange County’s South Coast Plaza in Costa Mesa, Calif. And before leaving Tiato, be sure to order Helene An’s famous garlic noodles to take home for the next day.