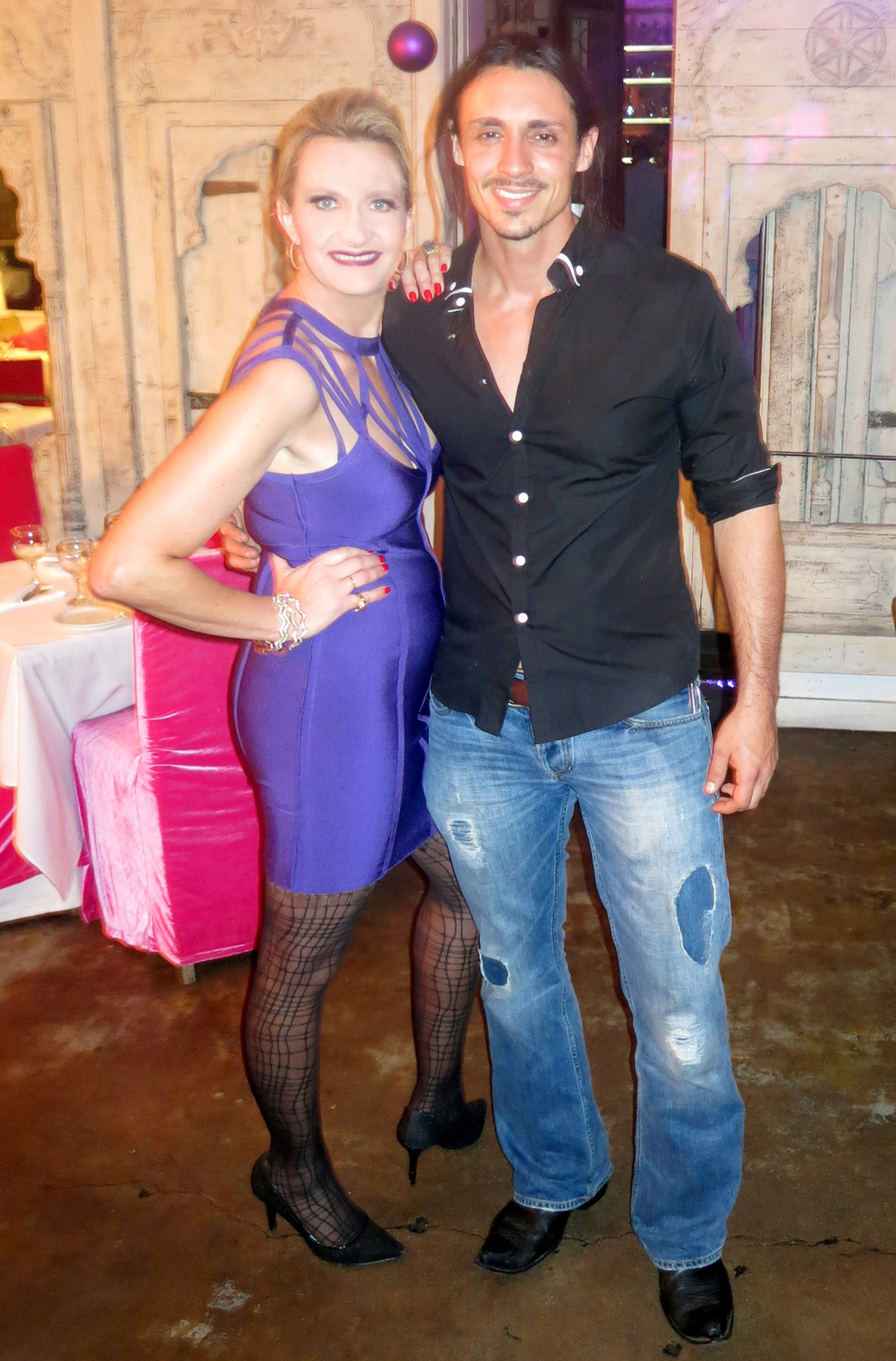 The episode of Bravo TV’s hit show “Vanderpump Rules” that aired last Monday took place in Los Cabos, Mexico, where Stassi Schroeder flew down with some of the staff of SUR Restaurant & Lounge to celebrate her 25th birthday. Among the celebrants were Schroeder’s ex-boyfriend Jax Taylor, Peter Madrigal, Tom Sandoval, Kristen Doute, Scheana Marie and Katie Maloney, both accompanied by their boyfriends.

There was so much drama that the producers decided to air a second episode about the trip which airs tonight. Will Peter Madrigal, who is one of the restaurant managers, be able to restore and maintain order and peace? Frankly, with all of that tequila, and after following the show now in its second season, I doubt it….