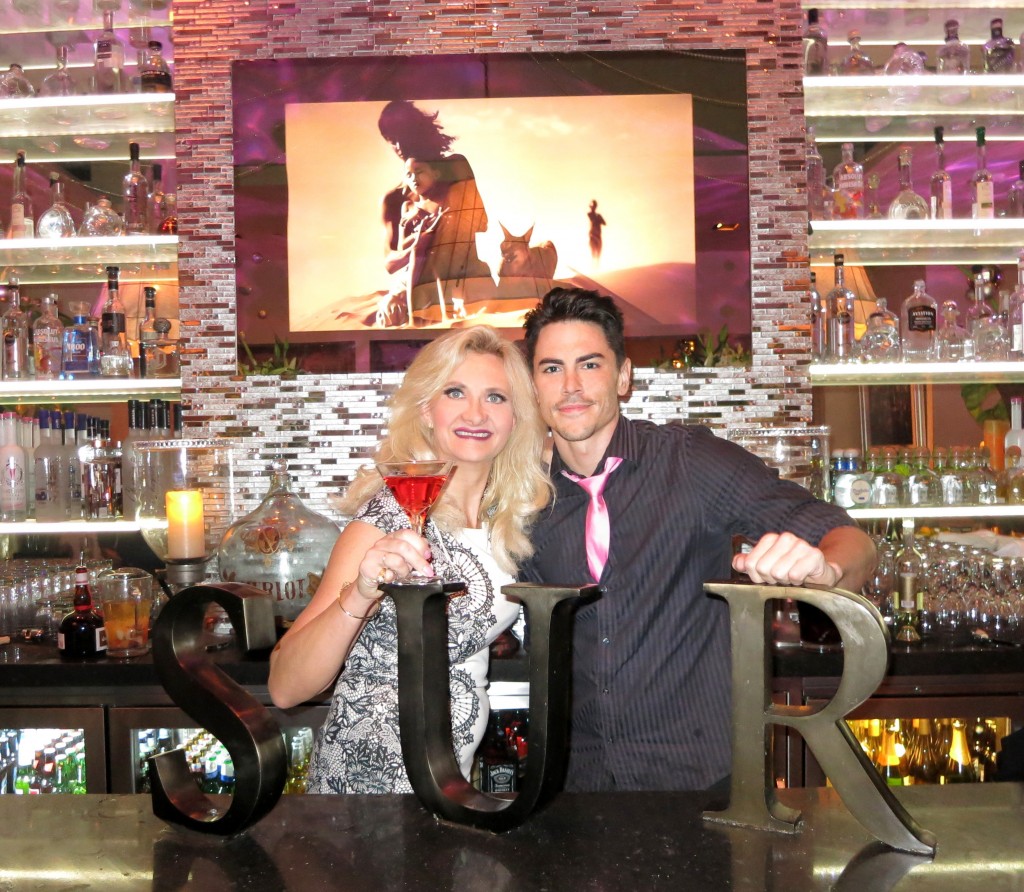 Lots of fans would enjoy having a drink at SUR Restaurant & Lounge with bartender Tom Sandoval, but I am not sure that his girlfriend, server Kristen Doute, wants to do so after watching the last two episodes of Bravo TV’s hit show Vanderpump Rules.

Now that Stassi Schroeder and Jax Taylor, who both work at the restaurant, have broken up, the “drama” has shifted to Sandoval and Doute’s relationship.

During Stassi Schroeder’s birthday celebration, in Los Cabos, Mexico, Taylor made some revelations about the supposed relationship between Sandoval and bartender Ariana Madix, who did not make the trip. Since they are all back together at the restaurant in tonight’s episode, I suggest you watch to see what happens next.