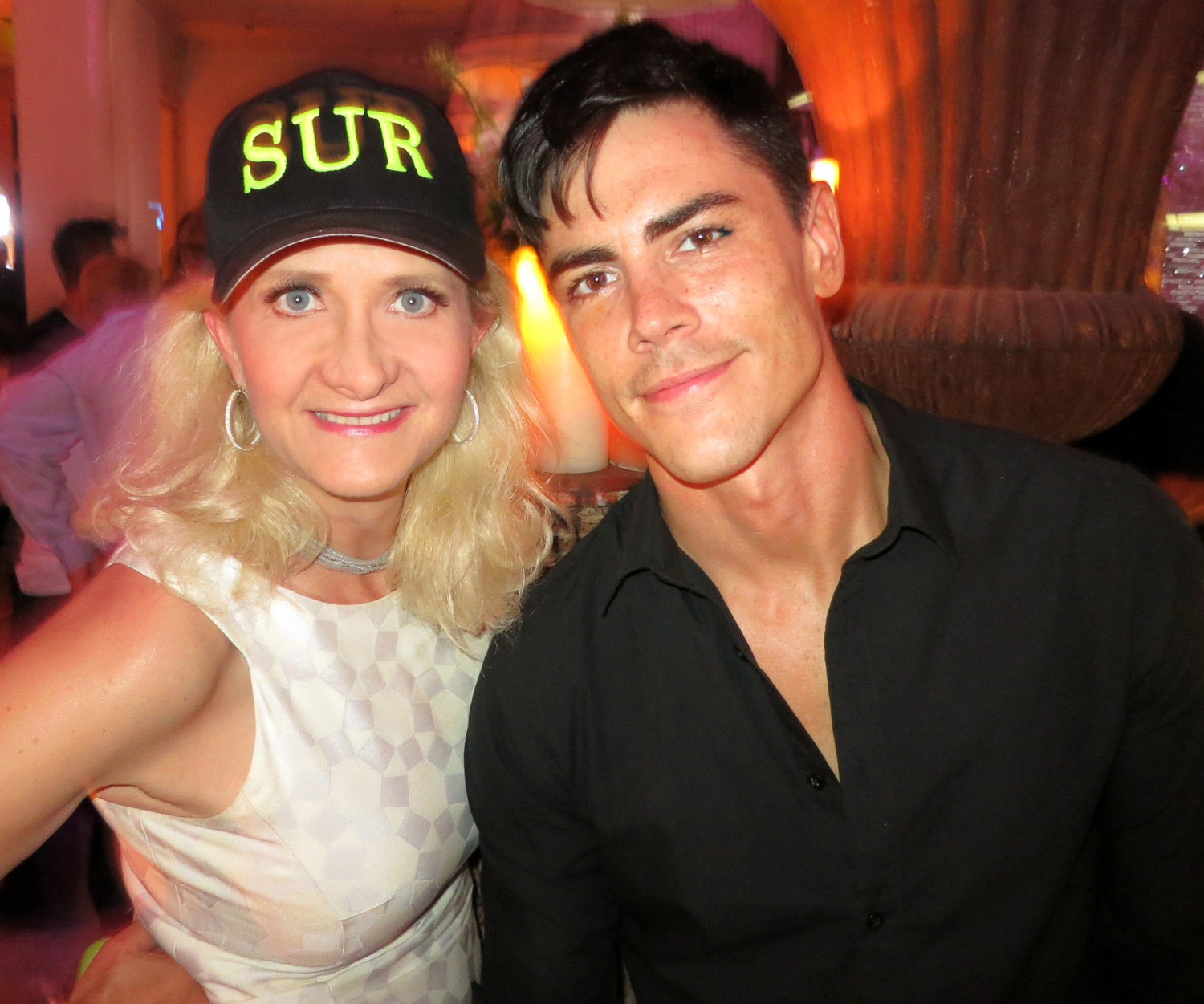 Season 2 of Bravo’s “Vanderpump Rules” started a few weeks ago. What a mess and drama so far! I had the feeling that Jax (Taylor) was not going to reconnect with Stassi (Schroeder) — I even told him so in person when dining at SUR Restaurant & Lounge where the show is filmed. But Tom (Sandoval) is in such a quagmire situation with Kristen (Doute); what happened there? Hopefully it is not because I took his baseball cap. Well, let us see what will happen when it airs tonight.