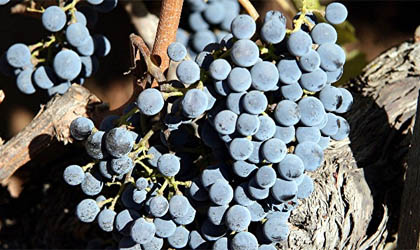 Cabernet Franc is one the five varietals that account for the stellar reputation of red Bordeaux. A cousin to the more well known Cabernet Sauvignon, this grape is normally used in minute quantities, blended with both Merlot and Cabernet Sauvignon to create a sum that is greater than its parts.

While American vintners also use the grape as a blending component, many have found a modicum of success with bottlings of 100 percent Cabernet Franc. The latter tend to show dark berry/cherry flavors with a certain chalkiness.