> ABOUT THE REFOSCHI GRAPE VARIETAL
Marco Felluga’s Ronco dei Moreri is made from 100% Refosco dal Peduncolo Rosso, a very old varietal that has been documented as growing in Venezia Giulia since 1467. The vineyard’s name describes its position. Ronco in the Friulian dialect refers to the top of a hill, and to the mulberry trees (moreri) that surround the vineyard.

Refosco, pluralized as the Refoschi, is an ancient group of closely related dark-skinned grape varietals. Their origins include Northern Italy’s Friuli-Venezia Giulia, western Slovenia and the Istrian Peninsula of Croatia. Because of their age and geographical spread, the Refoschi have many different sub-varietals and synonyms. A 2005 study combining ampelography (the field of botany concerned with the identification and classification of grapevines) and DNA profiling identified six distinct varietals.

Refosco dal Peduncolo Rosso, which translates to “Refosco with the red stems” is widely considered as the star of the group. The wines here have impressive fruit intensity (dark stone fruit), laced with violets, spices, mineral and tart acidity. Refosco is a late ripening grape varietal, and if harvested too early, can produce harsh, unripe tannins.

> ABOUT THE WINERY
The Felluga family traces its wine industry lineage to the late 1800s, when Roberto Felluga’s great-great-grandfather Michele started a business buying and selling wines in Istria (then part of the Austro-Hungarian Empire). Michele’s son Marco added winemaking to the business, growing grapes and making some wine on the family farm just south of Trieste in what is now southwestern Slovenia. After World War I, Marco’s son Giovanni continued the family wine trade, selling Istrian wine in Trieste and in Grado in southern Friuli. He also opened a cellar in Gradisca d’Isonzo in Collio in 1938, but World War II soon broke out, disrupting life for a decade.

After the war, Istria became part of Soviet-dominated Yugoslavia, the family lost their farm there, and Collio became their home. Two of Giovanni’s seven children ultimately established wineries in the vicinity. Marco Felluga, after graduating from the renowned enology school in Conegliano, worked for his elder brother Livio for a while, before Livio left to open his own winery in Rosazzo. Marco stayed in the walled 15th-century fortress town of Gradisca d’Isonzo and founded his eponymous winery in 1956.

A major milestone for the company came in 1967, when Marco Felluga purchased the Russiz Superiore estate in Capriva del Friuli, some five miles north of Gradisca d’Isonzo. This ancient property added another 125 acres of cru-level vineyards to the business, and Marco decided to operate it as a separate entity, with its own line of estate-grown wines, rather than combining them with the family’s existing vineyards.

This 2015 Refosco dal Peduncolo Rosso has a deep red color with light ruby hues. The intense nose displays a mix of plum, ripe raspberries, cherries, roses and a hint of sage. The palate copies these aromas adding mineral and fine-grained tannins. 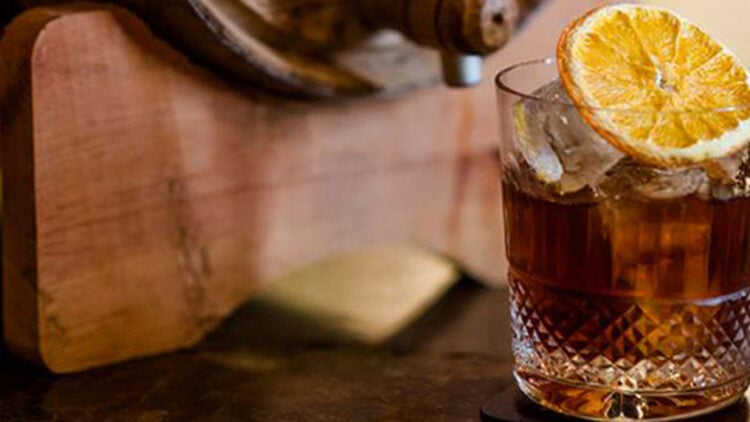 Enjoy these fine whiskeys straight or mix them in a Manhattan, Sazerac or an Old-Fashioned. See the list. 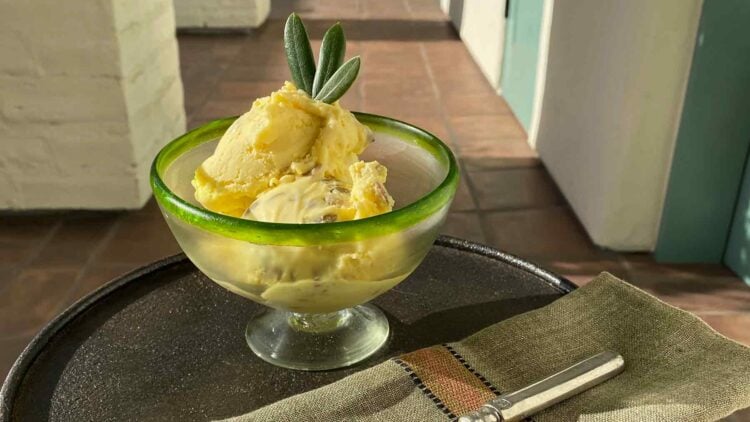 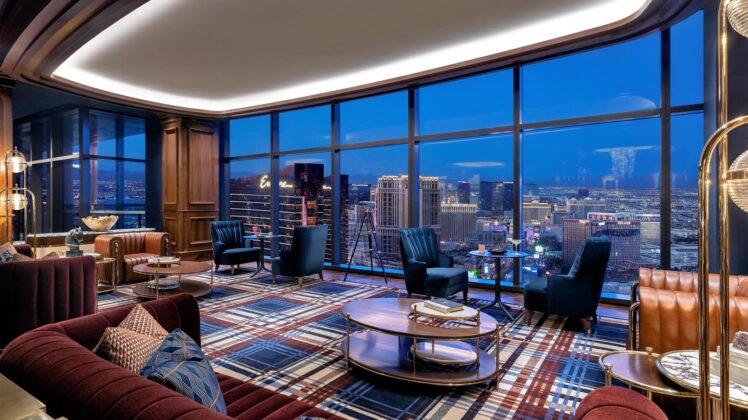