And The Winners Are… The winners of the Almost Famous Chef 2009 competition

The winners of the seventh edition of Nestlé Waters North America “Almost Famous Chef” competition under the S.Pellegrino and Acqua Panna brands have just been announced. After preparing their signature dish, the ten contestants served it to the nineteen judges, including me. Two hours later, the results were in, and were combined with yesterday’s “Mystery Basket” results to produce an overall winner.

Congratulations to the three winners!

See the opening party with chef Harold Dieterle winner of the first season of Bravo’s Top Chef and chef/owner of Perilla in New York.

You can click on each photo to enlarge. (All photos by Sophie Gayot) 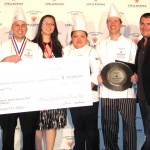 The winners of the Almost Famous Chef 2009 competition 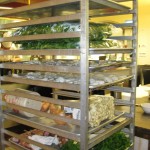 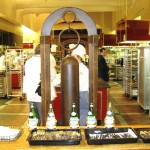 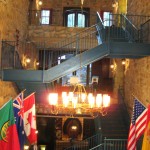 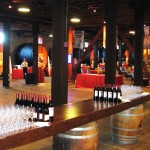 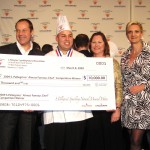 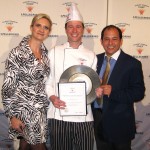 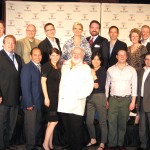 All the nineteen judges of the competition 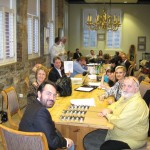 The jury in full deliberation 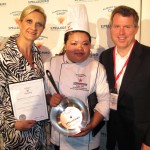 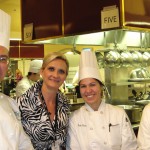 The kitchen judges from The Culinary Institute of America at Greystone 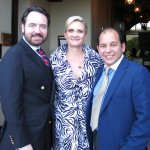 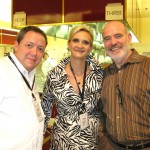 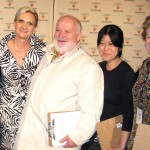