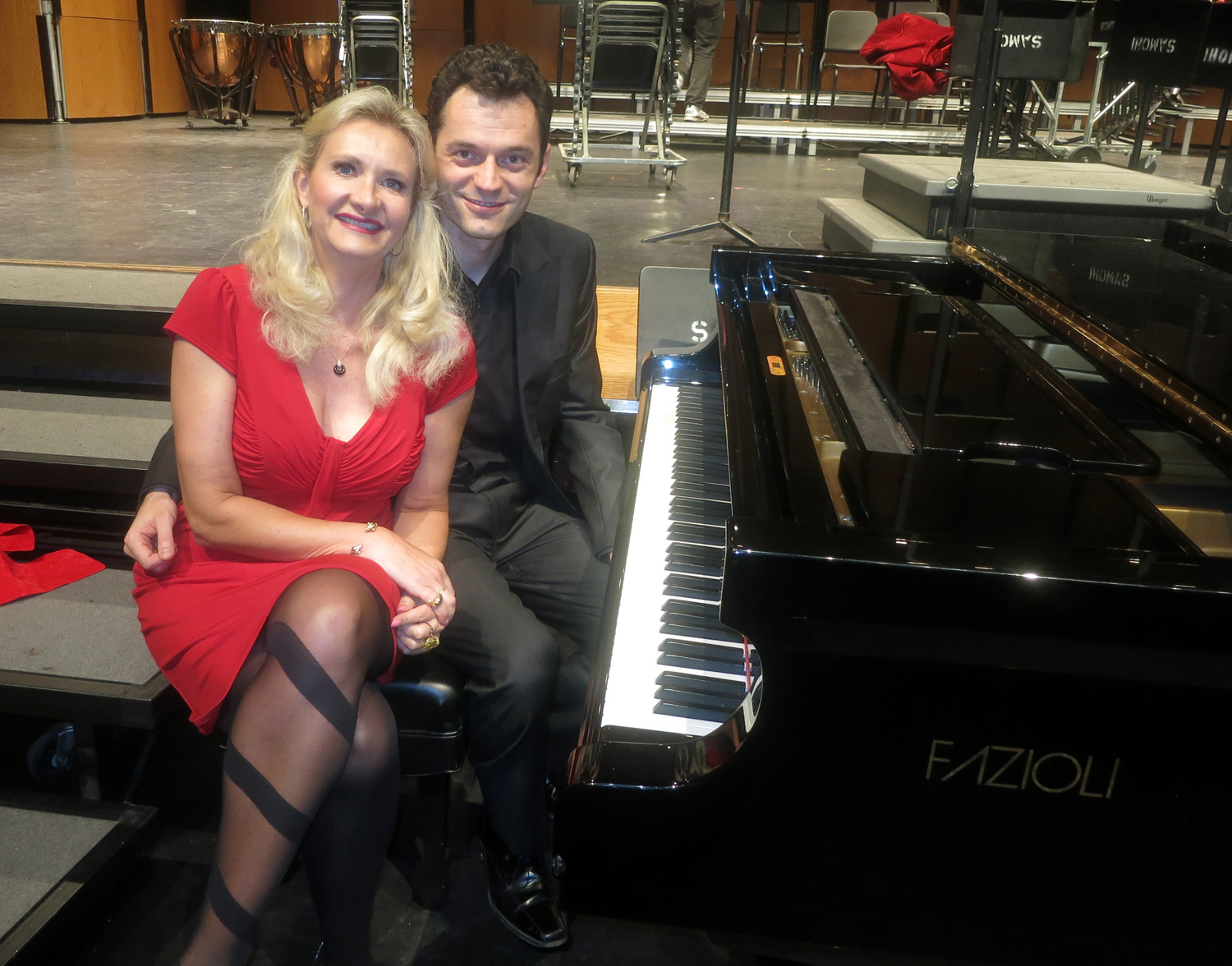 As you may know, my favorite thing to do when I am out of the house, but not in a restaurant, is to listen to classical music. That is what I did Saturday afternoon when the Santa Monica Symphony Orchestra was performing its 69th Season Winter Concert at Barnum Hall.

I was so moved by pianist Steven Vanhauwaert that I ran backstage with my camera to interview him. Watch the video above which includes portions of his performance as well as our discussion.

The next performances of the Orchestra will be on January 18, March 9, and May 24, 2014. You can watch the season premiere concert here.

> Go to the Santa Monica Symphony Orchestra website for more information and to give your support.