It is Now Official: No More Foie Gras in California 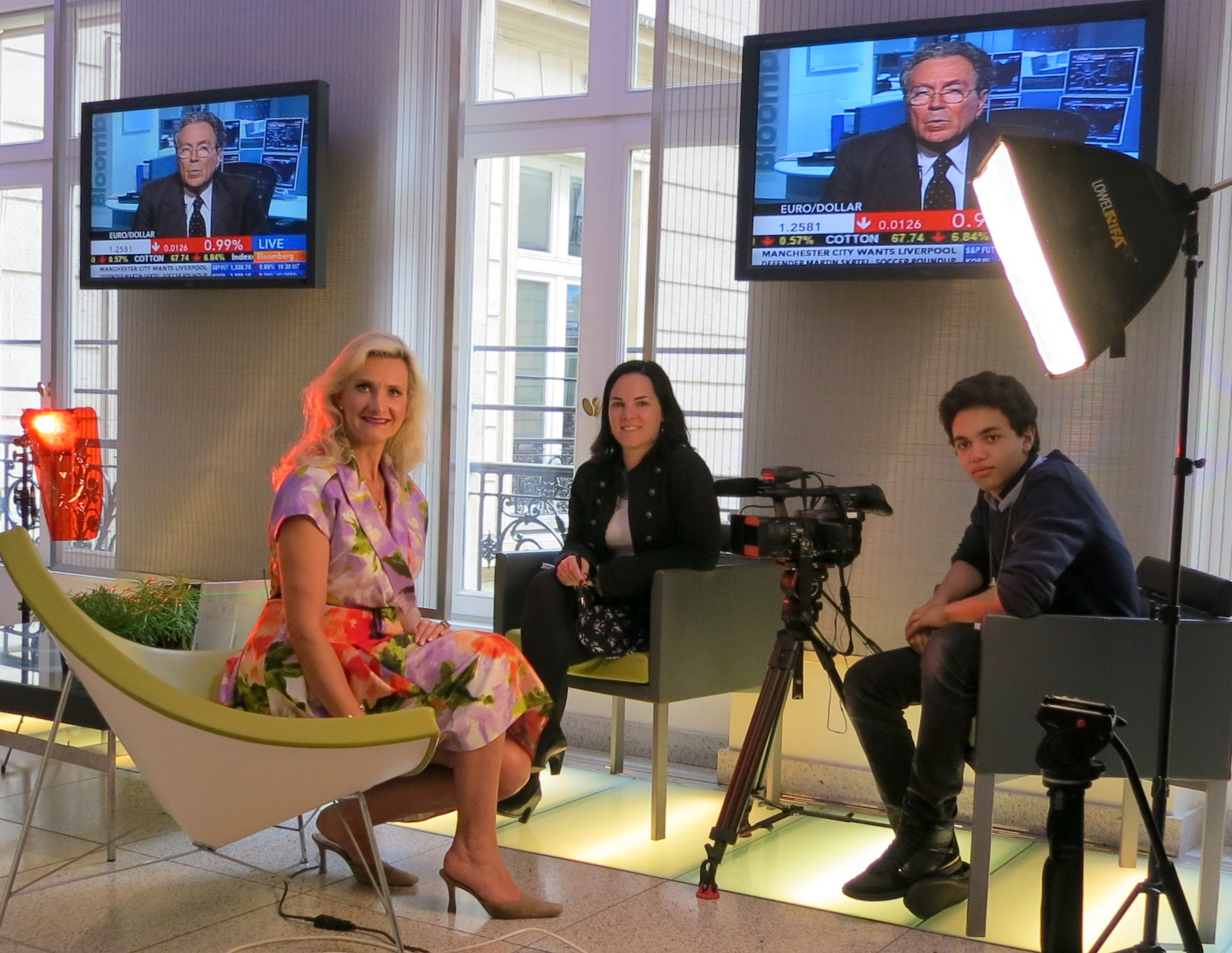 The California foie gras ban that went into effect yesterday has crossed over the boundaries of the Golden State and the Atlantic Ocean. French Correspondent Caroline Connan of Bloomberg TV in Paris had read the two previous pieces I wrote about the subject, and invited me to visit the studio so Parisians could hear what I had to say. Just watch the video below.

Then, after I made a phone call to chef/owner Gilles Epié of the restaurant Citrus Étoile in Paris, and another to Josiah Citrin’s Mélisse restaurant in Santa Monica, CA, the Bloomberg TV crews were invited in to speak with the chefs about the new law. Bloomberg TV has titled its piece: “Chef’s Fury at California Foie Gras Ban.”

25980. For purposes of this section, the following terms have the following meanings:
A bird includes, but is not limited to, a duck or goose
(b) Force feeding a bird means a process that causes the bird to consume more food than a typical bird of the same species would consume voluntarily. Force feeding methods include, but are not limited to, delivering feed through a tube or other device inserted into the bird’s esophagus.

25981. A person may not force feed a bird for the purpose of enlarging the bird’s liver beyond normal size, or hire another person to do so.

25982. A product may not be sold in California if it is the result of force feeding a bird for the purpose of enlarging the bird’s liver beyond normal size.

California’s top chefs have started the Coalition for Humane and Ethical Farming Standards, abbreviated C.H.E.F.S., to fight the ban and reverse the law. Join them by signing their petition against the ban.