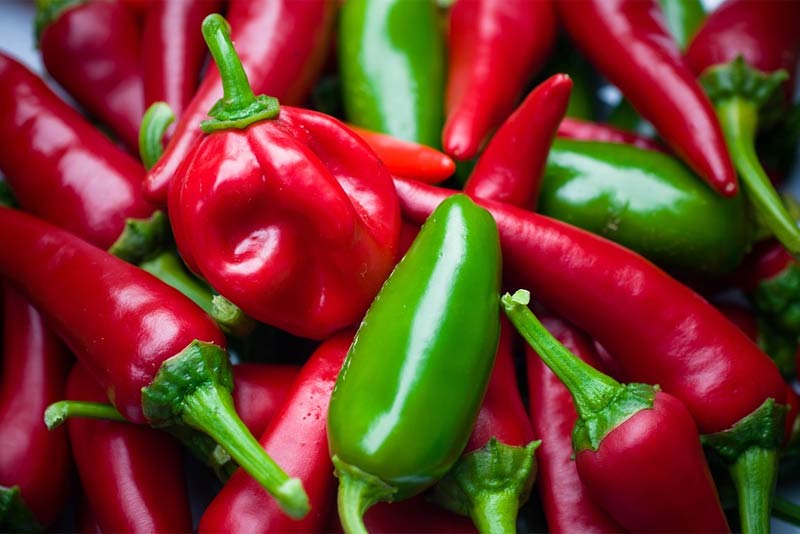 The mainstreaming of international flavors in the United States is nothing new. (You can thank Mesoamerica for chocolate.) Through the years, Latin flavors have made their way into U.S. kitchens thanks to brands like Oreo and Frito-Lay developing their own Latin-inspired recipes. From the jalapeños cultivated in Mexico to dulce de leche from Argentina, these popular ingredients that are so commonplace in their native lands have now intrigued American taste buds.

GAYOT’s curated list of Latin-inspired foods and drinks is by no means exhaustive (or too serious). Rather, we’re showing how Latin flavors have been reinterpreted and mass-produced to appeal to American palates. Most of these Latin-inspired foods are available at a supermarket near you, so read on to see if your taste buds are adventurous enough to try these “fusion” flavors.

Although first mass-produced in Los Angeles in the late 1940s by tortilla factory owner Rebecca Webb Carranza, tortilla chips have always been considered an authentic Mexican food. Since then, the tortilla chip has become one of, if not the, most popular Latin foods mass-produced in the U.S. Late July’s version is both organic and non-GMO with taco truck-inspired flavors including Nacho Chipotle, Bacon Habanero and Jalapeño Lime (our favorite). We love that these chips prove you don’t have to sacrifice taste for fresh ingredients.

The ever-popular “mystery meat” has added a little Latin flair to its canned concoction.

The first can of Spam came off the production line in 1937 and since then, eating canned meat was never the same. Although criticized for its high sodium and fat content, Spam remains a popular supermarket food. Its Latin-inspired flavor, Spam Jalapeño, is spicing things up with the Mexican chili pepper — although if you read Amazon user reviews, people seem to prefer it in a non-Latin dish: Spam musubi, the popular Hawaiian snack.

Canned tuna gets a little kick from the popular Mexican chili pepper.

Why just have tuna when you can have spicy tuna? The popular Bumble Bee canned seafood brand started spicing things up when the company launched the jalapeño seasoned flavor back in 2013. Now you can amp up your tuna salad or sandwich without having to mince the Mexican chili pepper yourself.

Because who doesn’t sprinkle their chips with Tapatío hot sauce?

Tapatío was created by José-Luis Saavedra, an immigrant from Mexico City, in 1971. The word Tapatío is actually a nickname for people from Guadalajara in Jalisco, Mexico, but he chose it because it’s where his kids were born. Doritos is no stranger to experimental flavors, but this seems like an obvious choice whether or not you’re Latino.

The classic boxed cake mix takes on this quinceañera staple.

The “three milks cake” is a light, spongy cake that is soaked in three different milks: evaporated, condensed and heavy cream. A popular cake flavor for quinceañeras (a traditional Mexican birthday celebration for 15-year-old girls), tres leches has become more popular for American crowds. This mix from Duncan Hines only requires that you add milk to the provided milk syrup, making it fool-proof. But for true tres leches lovers, it doesn’t compare to the real deal made from scratch.