Christian Millau will leave a mark in the story of Gastronomy 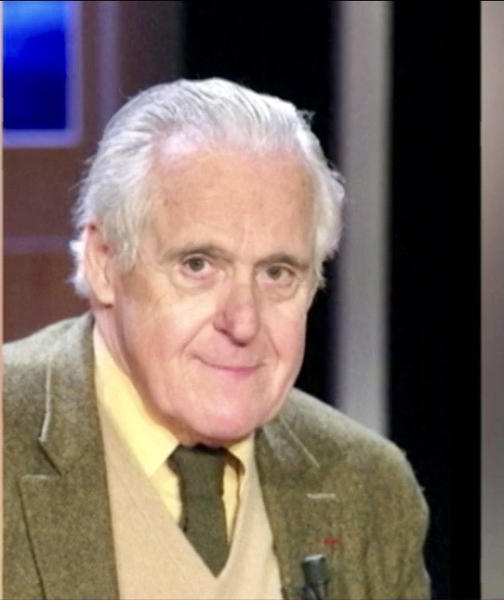 Apostle of the Nouvelle Cuisine, our life time friend and partner

It would take pages to narrate the entire story of Christian Millau. Rather than using the traditional language of a conventional and compassionate obituary, it is our role to share with you some segments of his life with the personal input of the last 60 years spent close to him.

In the 1950s, Christian Millau and I, both journalists, were corporals in the French Army during the Algerian War. We were champing at the bit waiting for real life to begin and the possibility to materialize the crazy projects that had bloomed in our heads in the idleness after finishing our military duties. Later, some of these ideas would appear to be not too wacky and doable. They finally modeled the rest of our days and most probably transformed the world of gastronomy.

When peace sent us back to civilian life, we worked for several publications like the Bulletin de Paris, Jours de France and, chiefly, Paris-Presse, an evening daily. While I was responsible for feature articles, Christian Millau and two other friends (Henri Gault, a sports writer, who passed away in 2000; and Yves Bridault, a travel reporter) were commissioned by Paris-Presse to develop a column titled “Le Guide de Paris” that reviewed in a lively, humorous journalistic style the human beings behind the store windows. This included coverage of restaurants — which would become the core of our work — detailing what and why they were offering to the public. A book made with the collected reviews was a success.

Combining its vision and content with a project I had envisioned of a consumer publication for the public service gave way to the structure of a magazine that the four us accepted with enthusiasm to create. Of course, we had not a penny for that. (But let’s be brief, one day I will tell you the whole affair.) However, after some acrobatics and contortions, the magazine Le Nouveau Guide published its first issue in May 1969. It met an immediate success with a frontal attack against the Michelin Guide, which had not understood that times were changing and had not seized the opportunity to reflect the transformation in progress. The “Nouvelle Cuisine,” a peaceful revolution in the kitchen parallel to the “Nouvelle Vague” (new wave) of the cinema, was baptized and promoted in 1972 when at that time, we added an annual guide book to the monthly magazine.

From this date, the world, especially the U.S., reacted promptly and the chefs started shifting towards a simpler, more natural, healthier preparation of food — that food that we eat every day and makes us what we are. Henri and Christian filled with humor the cover of Time magazine. Bud Knapp, the owner and creator of Bon Appétit, called us to Los Angeles and opened up the gates of the American publishing world. Fifty books were eventually published (with Crown, Simon & Schuster) and a web site created for AOL.

Christian Millau, whose first toy must have been a pen, was a “compulsive” writer, writing as fast as he spoke with almost no deletion, capable of completing an entire feature in a superb style on many subjects, in no time, even with little documentation. Imaginative, hard-working, flexible — he was the spirit and also a workhorse of our quartet. He sailed into the hardships of professional life with bravoure and energy, keeping his dignity.

It is not an exaggeration to say that he belongs to the cast of men who leave a mark on our planet when they disappear. He will be remembered among those who have participated and facilitated the transformations of the twentieth century. And one can feel blessed and proud to have been a lifetime friend.